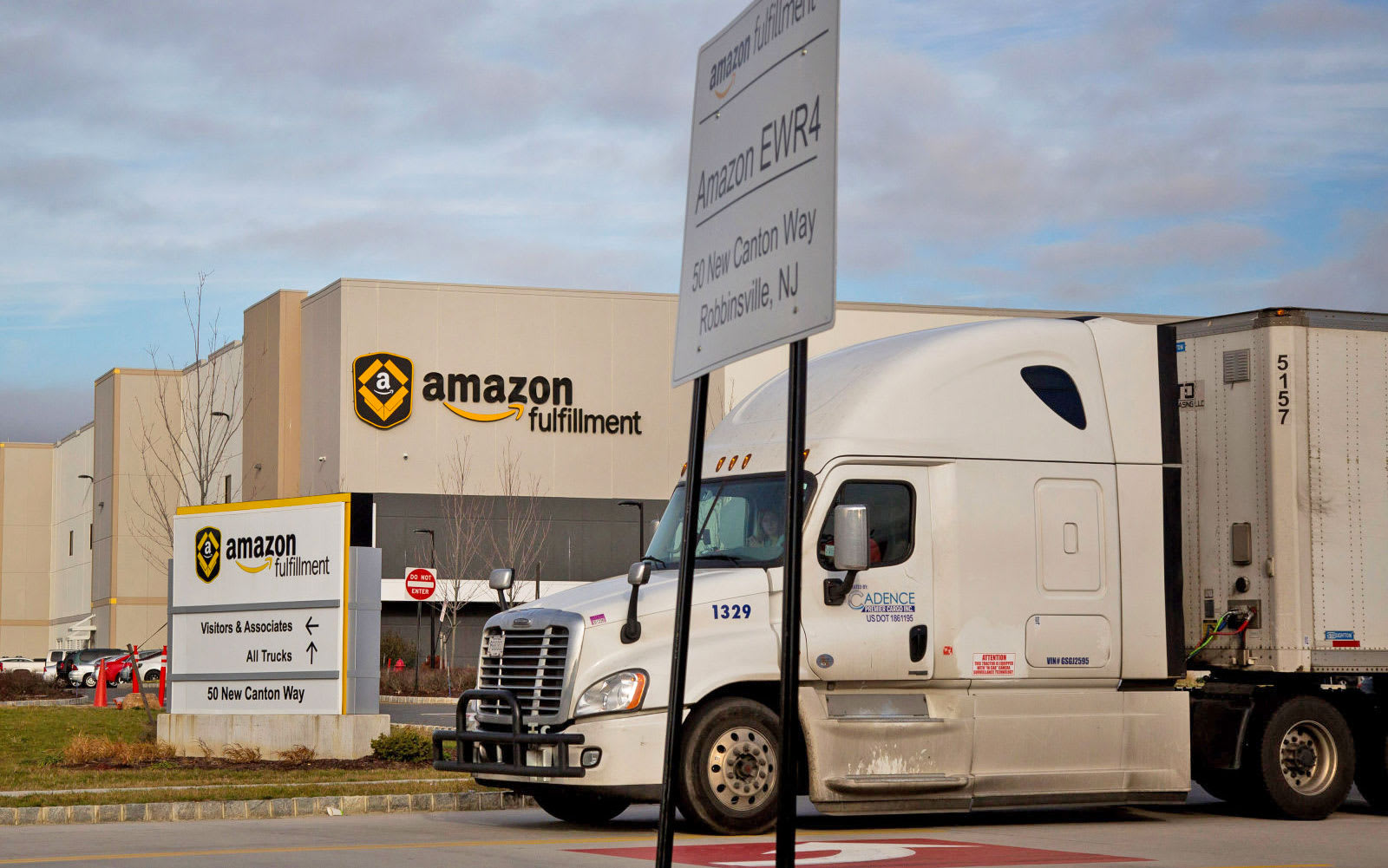 Uber may have already jumped into the logistics and trucking business with its purchase of Otto's self-driving truck platform, but as one of the biggest shippers in the country, Amazon can't afford to sit back on its heels. As Business Insider reports today, Jeff Bezos and company are building their own in-house "Uber for trucking" app meant to connect truck drivers with cargo and secure Amazon's place in a massive $800 billion industry.

The app is slated to launch in the summer of 2017 and, like Uber and Otto's own efforts, its meant to eliminate third party freight brokers and their pricey commissions -- which is obviously beneficial for a high-volume retailer like Amazon. On a more local scale Amazon's trucking app sounds similar to the expanded Amazon Flex program, which allows anyone to pick up shifts as Amazon delivery drivers using their private vehicle. According to Business Insider, the trucking app will go the extra mile for truck drivers too, offering real-time pricing, driving directions and recommendations of the best truck stops along the route.

Altogether, the app aims to streamline the shipping process and brings Amazon even closer to its goal of controlling every step in the delivery and broadening its reach as a logistics company. Earlier this year, the internet retail giant announced it was getting into oceanic freight and would lease 40 cargo planes over the next few years in order to help it boost shipping speeds. Finally, according to estimates from investment bank RBC Capital Markets, Amazon is also expected to exceed Fedex's daily package volume in the next three years and will overtake UPS sometime in the next seven -- meaning there should be plenty of cargo to keep its driver-partners busy.

Source: Business Insider
In this article: amazon, amazontrucking, business, culture, shipping, transportation, trucking
All products recommended by Engadget are selected by our editorial team, independent of our parent company. Some of our stories include affiliate links. If you buy something through one of these links, we may earn an affiliate commission.