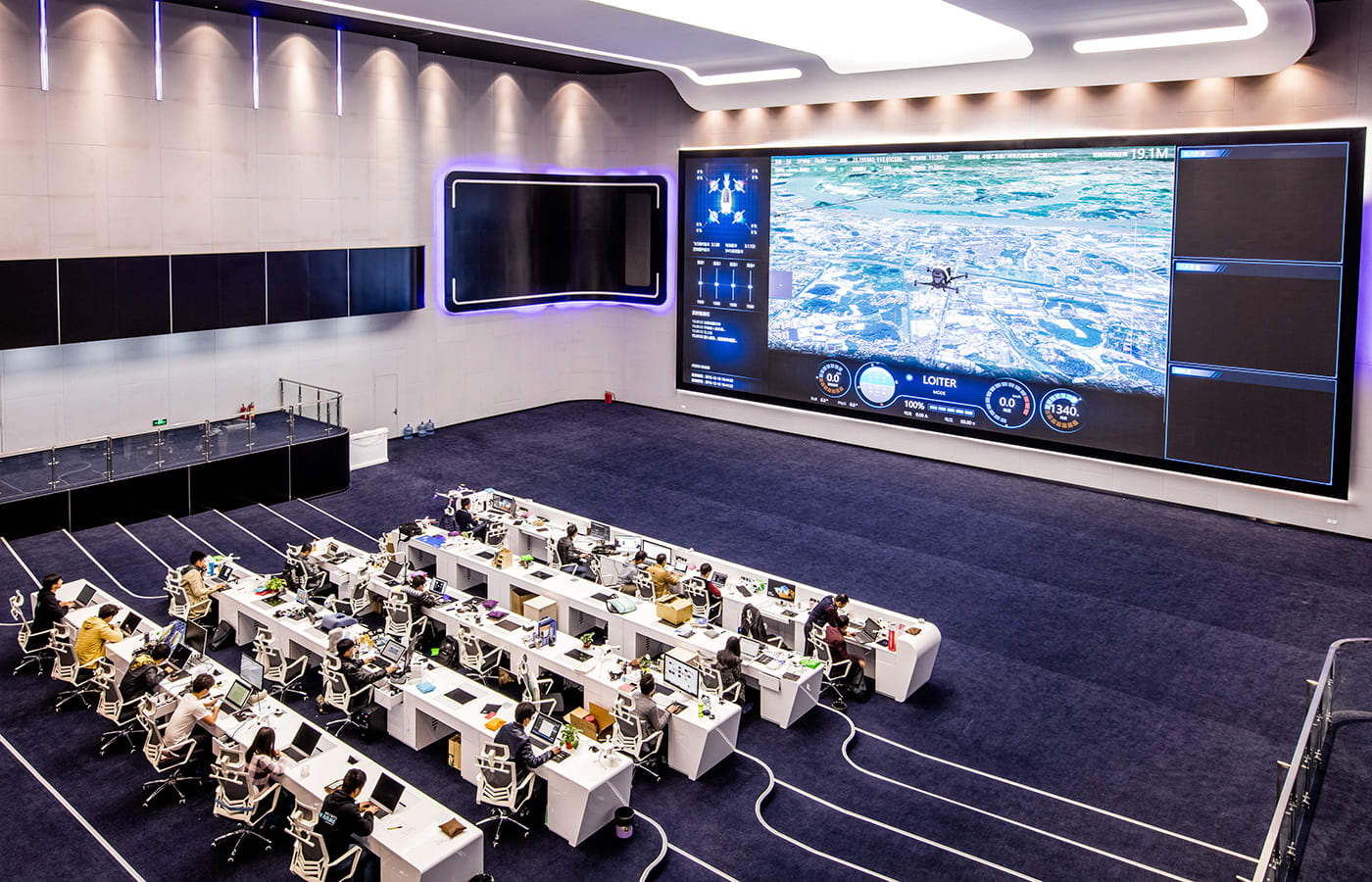 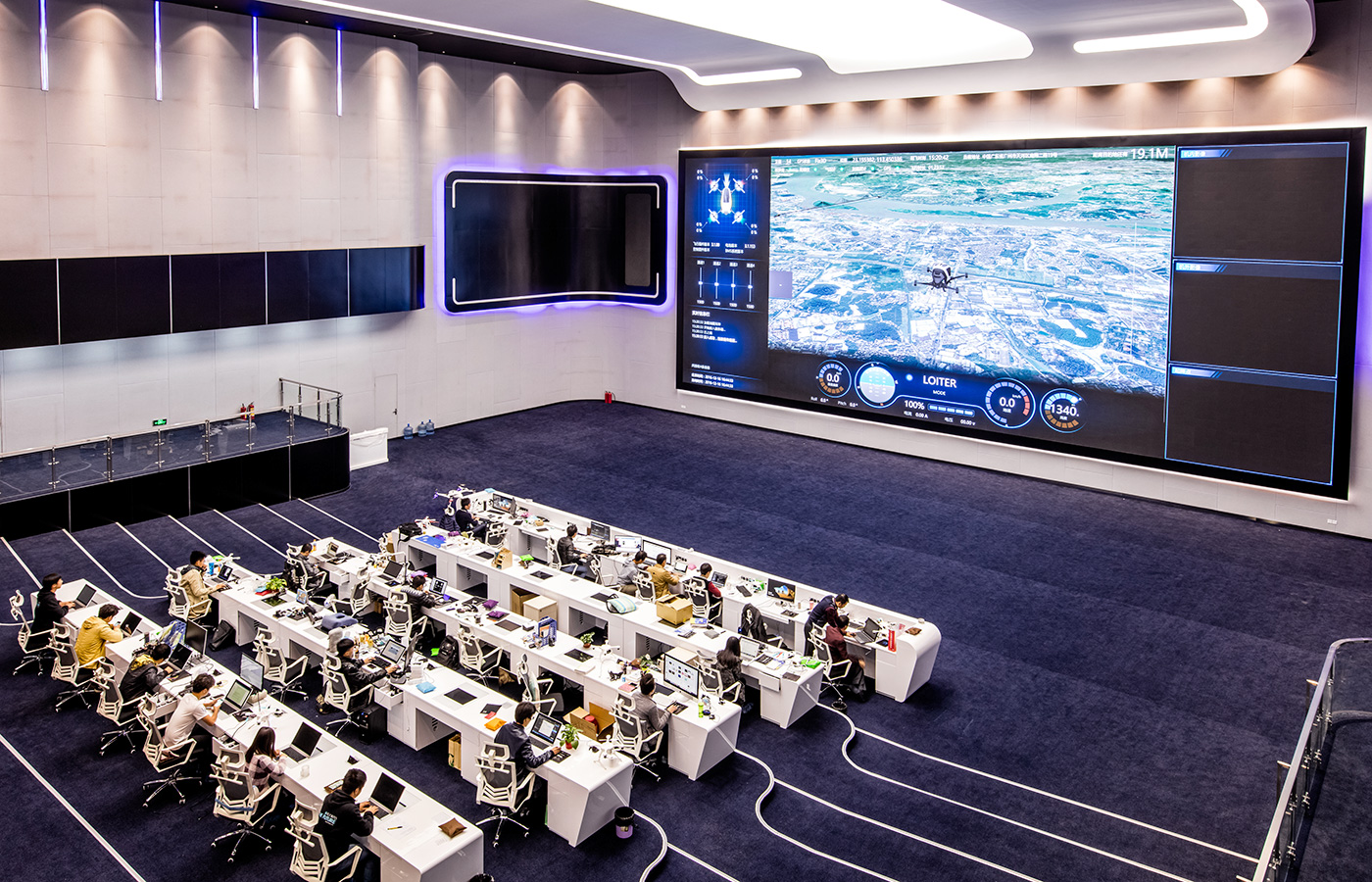 The Ehang team debugging the large dashboard at their flight command center. Ehang

Almost exactly a year ago, Ehang surprised the world with its supersized drone, the 184, made for carrying a human passenger or artificial organs. Nevada even gave Ehang permission to test its quadcopter in the state as of June, but that was the last we heard from the drone maker, until now. As it turns out, the Chinese company has yet to perform a single test flight in the US, and earlier this month, it had to lay off about 70 people from its team of around 300, plus there were signs of financial problems -- including canteen food issues, missed payments to suppliers and diminishing consumer drone shipment numbers -- as far back as August, according to Chinese news site Xtecher. Perhaps to reassure worried folks, Ehang decided to shed some light on the 184's latest development.

According to Ehang co-founder and CMO Derrick Xiong, his company has been mobilizing "a few" 184s that have so far accumulated over 200 test flights -- some were apparently fully autonomous -- in China. There's no detail on the actual number of vehicles nor test flight hours, but the company claims it's already gathered plenty of data to improve the drone's flight accuracy plus overall stability. One of those units is actually lurking around in the US (likely the same one we saw at CES), but without specifying reasons, Xiong confirmed to Engadget that his company has yet to perform test flights there. 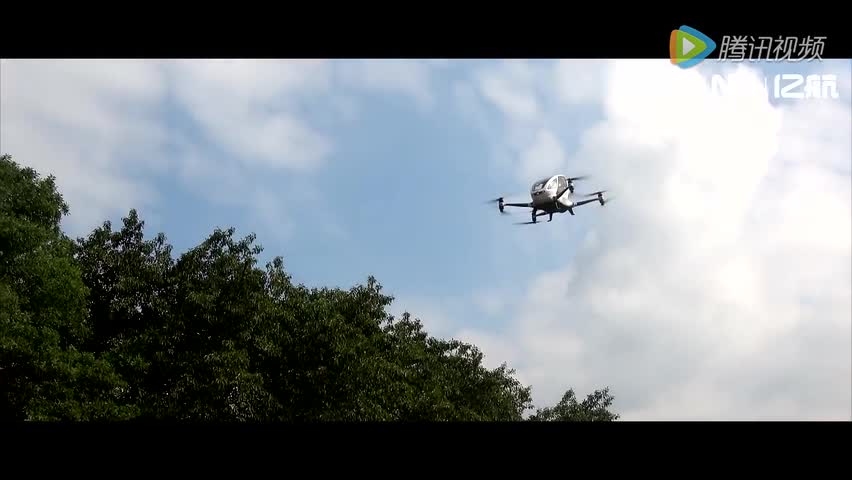 In addition to test flights, the drone itself has already gone through two iterations in terms of propeller, motor, motor driver and battery design, thus resulting in a supposedly quieter, more efficient, more powerful and more reliable vehicle. But the bigger news here is the unveiling of Ehang's flight command center, which has actually been up and running in Guangzhou for two months. This converted building is where Ehang will monitor live data -- including speeds, altitude, individual propeller power, location, drone camera feed and video feed of the passenger -- plus communicate with passengers and schedule air traffic.

As impressive as it sounds, many questions remain. For one, it doesn't appear that the flight command center is fully operational just yet. In the press photos we received, the large monitor was showing placeholders for many of the drone stats, to which we were told it was because the team was still debugging the dashboard. In a recent interview with Chinese news portal Huanqiu, Xiong revealed that he had personally controlled a Ghost -- Ehang's consumer line of drones -- that was 10 km away via the command center, which suggests he has yet to do the same with a 184. 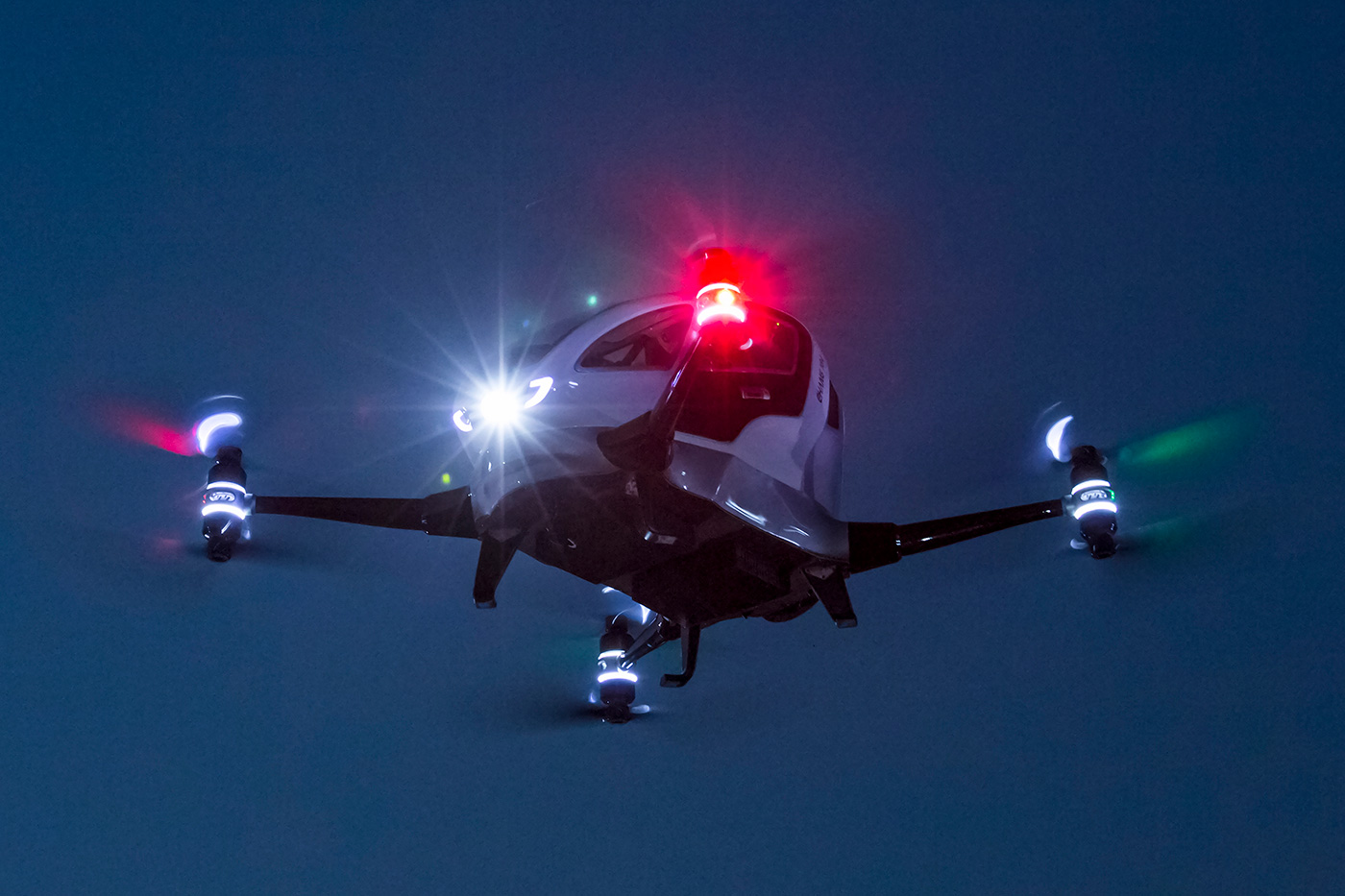 Speaking of, Xiong also attacked the rumor claiming Ehang shipped as few as 200 Ghost drones a month. The exec told Huanqiu that this year his company has already shipped over 10,000 units, most of which were headed to Europe and the US -- the latter boosted by the drone's availability at Best Buy. Xiong admitted that it's been tough fighting the price war, but he promised to continue updating current drones as well as releasing new models.

Given the circumstances, Ehang will definitely need to make a big push in 2017 to prove itself. We've yet to come across photos or videos of a 184 carrying a human passenger, let alone seeing a live public demo, so we're still not entirely convinced that this project will make it in the end. Hopefully we're wrong. We certainly don't want to see this ambitious company ending up in the same ditch as the struggling Faraday Future or the seemingly dead Transit Elevated Bus.

Coverage: Huanqiu, Xtecher
In this article: 184, china, derrickxiong, drone, ehang, ehang184, gear, guangzhou, quadcopter, robots, transportation
All products recommended by Engadget are selected by our editorial team, independent of our parent company. Some of our stories include affiliate links. If you buy something through one of these links, we may earn an affiliate commission.