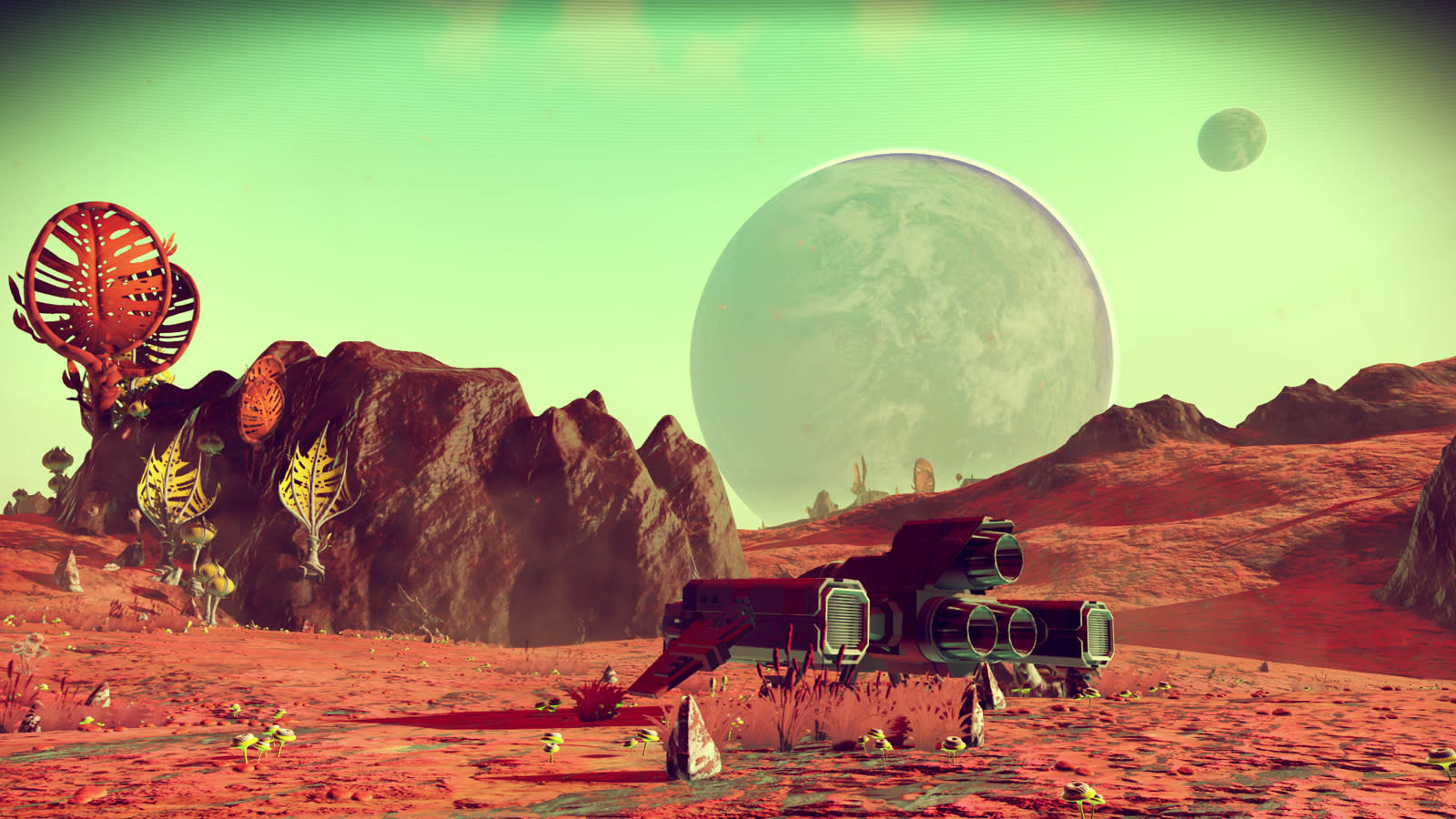 Want a (mostly) complete snapshot of the PC gaming scene as it was in 2016? Head over to Steam. Valve's portal has listed the top 100 best sellers of the year based on revenue, and it clearly reflects what people were buying. Indie titles had a particularly strong showing in 2016, most notably No Man's Sky -- yes, despite the backlash over its grandiose promises, the space exploration game raked in enough cash to be one of Steam's "platinum" sellers. While NMS' $50 price tag no doubt helped (it didn't have to move as many copies as its rivals to rake in money), it's apparent that the PC version wasn't the outright commercial flop some expected it to be.

As for other, less drama-laden games? Some of the biggest successes were actually hits from 2015, such as Rocket League, Fallout 4 and The Witcher 3: Wild Hunt. Major add-ons and evergreen gameplay go a long way toward keeping a game fresh, folks. And importantly, the size of a studio didn't guarantee high placement on the chart. It's more than a little significant that indie champs like Ark: Survival Evolved and Stardew Valley were in the "gold" tier alongside heavyweights like Doom and Call of Duty: Black Ops III. About the only obvious domination by a big-leaguer was Valve itself. Its games were strewn across the chart, and the Steam Controller even managed to squeak on to the list (hardware counts, apparently).

The top 100 comes right as Valve has announced the winners of its first-ever Steam Awards, and they continue that attention on games that are perennial favorites or underdogs. Triple-A blockbusters like Doom and Dark Souls III are joined by years-old games that would otherwise never get a nomination -- Euro Truck Simulator 2 managed to snag two awards for being both the hipster pick ("I Thought This Game Was Cool Before it Won an Award") and one of the most calming games ("Sit Back and Relax").

In both the charts and the awards, Valve is undoubtedly drumming up sales for games that you don't already have. All the same, it's a refreshing break from the usual tendency to focus primarily on major releases. It's a reminder that games frequently have a life well beyond their first year, and that some of the most popular games fly under the mainstream's radar.

In this article: games, gaming, nomanssky, personal computing, personalcomputing, steam, steamawards, valve, valvesoftware, videogames, zeitgeist
All products recommended by Engadget are selected by our editorial team, independent of our parent company. Some of our stories include affiliate links. If you buy something through one of these links, we may earn an affiliate commission.