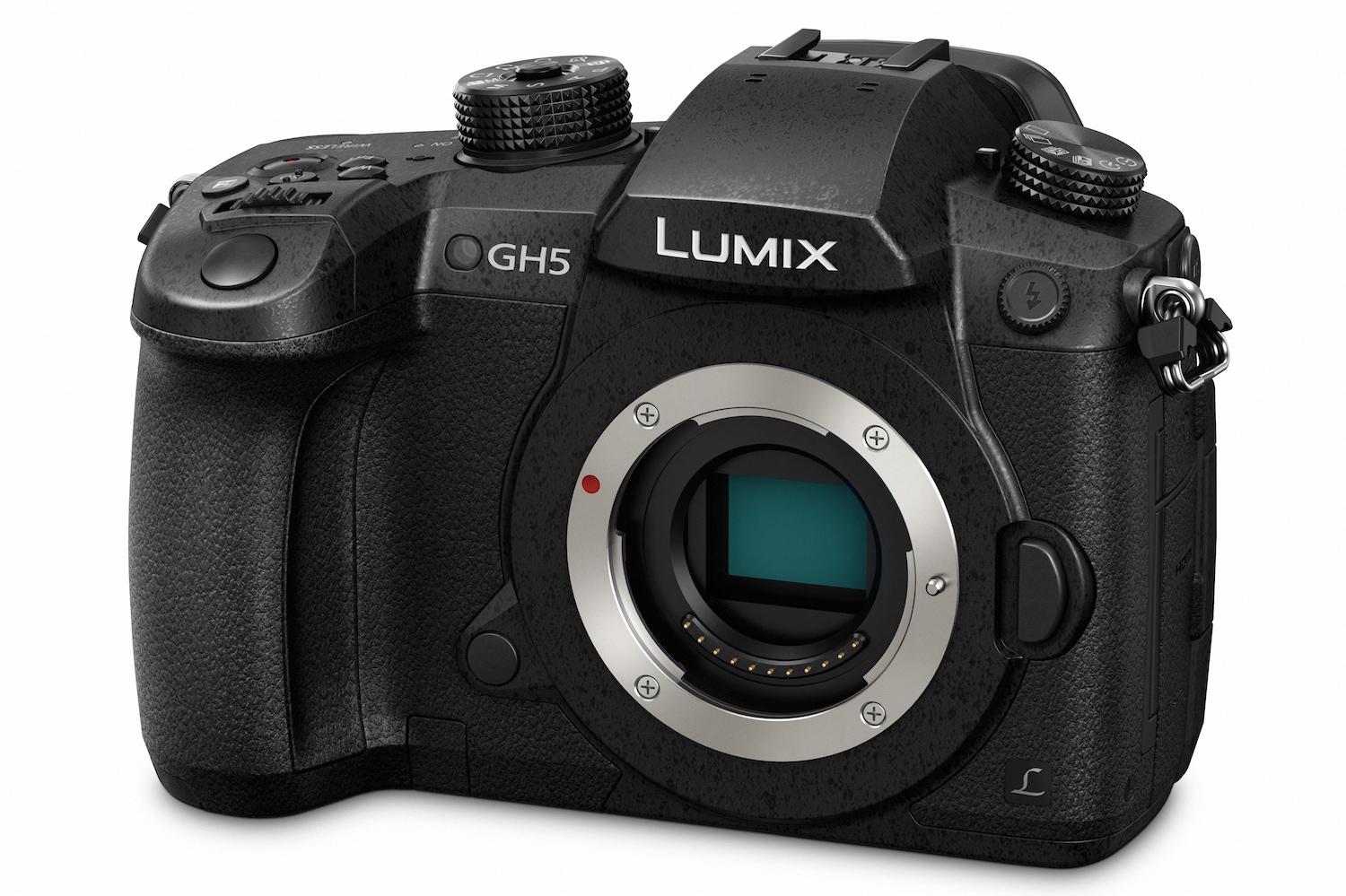 After teasing the Lumix GH5 a few months ago, Panasonic is finally ready to share definitive details about its flagship mirrorless camera. The system, geared toward photographers and videographers alike, features a 20.3-megapixel Live MOS sensor (with no low-pass filter), a new Venus Engine image processor, up to 25,600 ISO and in-body dual 5 axis image stabilization. Naturally, the GH5 is expected to shine in video mode, where it'll offer 10-bit, 60fps shooting at 4K resolution. You'll also get 6K photo burst at 30fps, a 3.2-inch LCD screen, 3.6-million-dot OLED viewfinder, as well as Bluetooth and WiFi for remote connectivity.

Panasonic says all of this makes it the "world's first Digital Lens System Mirrorless that meets professional quality standards." And yes, the GH5 does promise to be a beast on paper, but it had better be, because it's being priced at $2,000, body-only -- that's about $300 more than its predecessor cost when it was released. Thankfully for those of you who are interested in it, you won't have to wait long to get it in your hands: Panasonic plans to start selling it only a couple months from now, in late March.

In addition to the GH5, the company also announced the Lumix FZ80 and the Lumix GX850, a set of midtier cameras that will cost $400 and $550, respectively. Hopefully, we'll get to try the GH5 here at CES 2017, so stay tuned for updates from the show floor. 3
Click here to catch up on the latest news from CES 2017.
In this article: camera, cameras, ces, ces2017, fz80, gear, gh5, gx850, lumix, lumixfz80, lumixgh5, lumixgx850, microfourthirds, panasonic, panasonicgh5, panasoniclumix, panasoniclumixgh5
All products recommended by Engadget are selected by our editorial team, independent of our parent company. Some of our stories include affiliate links. If you buy something through one of these links, we may earn an affiliate commission.