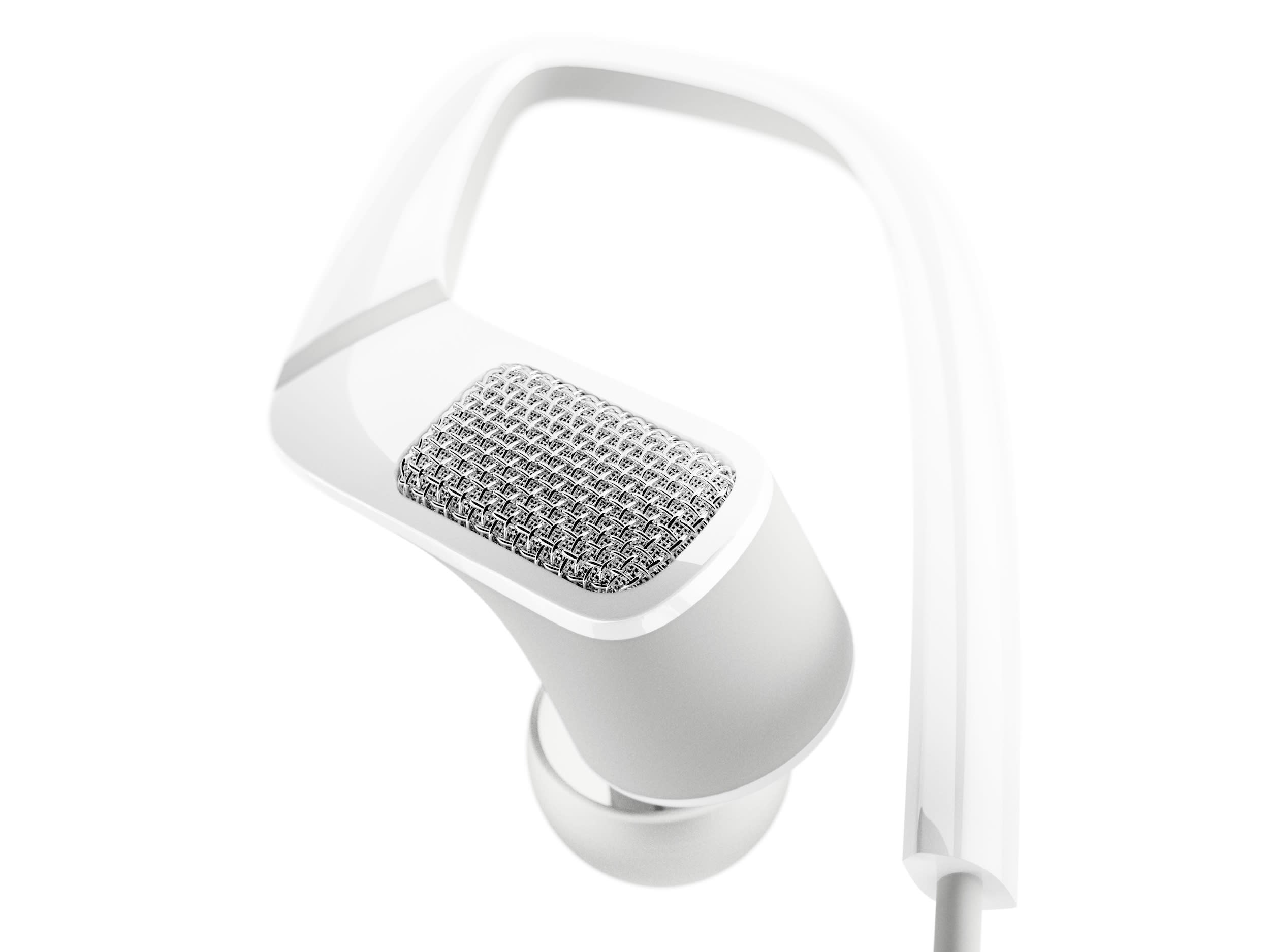 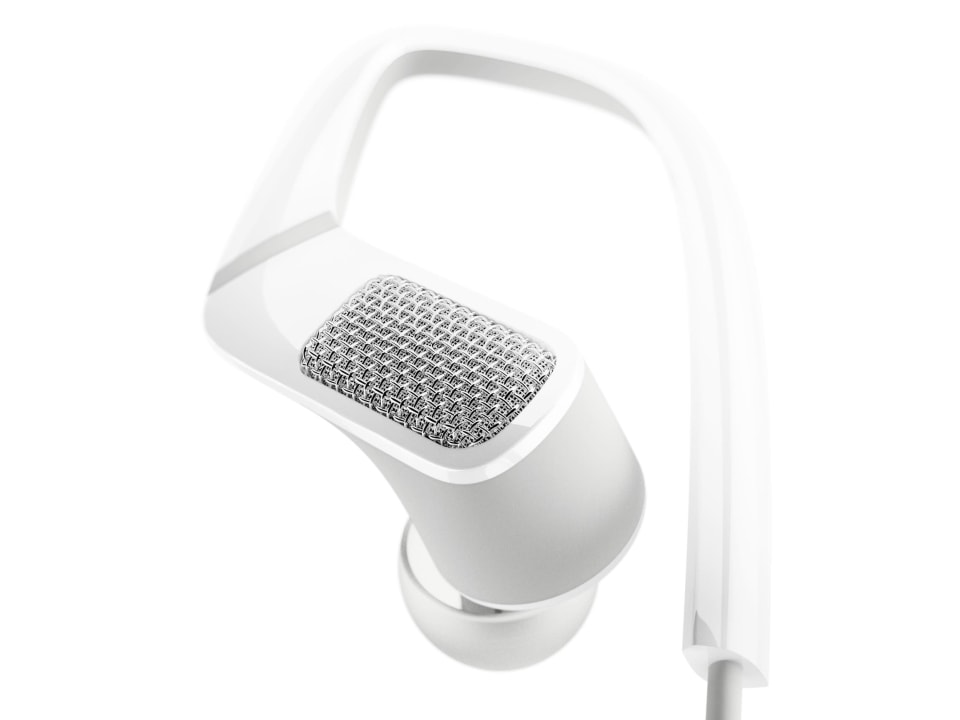 Binaural audio replicates the natural listening experience for a user. It captures the soundscape as it's heard by human ears. When played back, it creates an immersive audio experience that has been acknowledged as a significant component of virtual- and mixed-reality experiences. But the technique hasn't made a mark on everyday listening experiences yet. Movies, games and music are still widely experienced in stereo sound.

A year ago at CES, Sennheiser unveiled a suite of 3D audio technologies, including an Ambeo VR mic and a proprietary algorithm that makes games and movies sound more realistic. This year the company is expanding that offering to include a pair of binaural audio-recording headphones to make 3D audio more accessible.

Traditionally, binaural audio has been captured with a dummy head, which has a microphone in each ear. Sennheiser is reportedly bringing the same recording capabilities to the Ambeo Smart Surround headphones through two in-ear microphones that capture the subtle differences in the sounds as they reach both ears. The 3D audio files can then be played back through an app on a smartphone.

The headphones have been designed to make binaural audio recording as easy as capturing videos on a phone. "Today's consumers are accustomed to capturing incredibly realistic video, producing 4K and 360-degree videos," Dr. Andreas Sennheiser, co-CEO of Sennheiser, said in a statement. "Yet as mainstream technology makes immersive visual experiences ever more accessible, the power and emotion of this footage is too often let down by the quality of sound that these devices can capture." The company hopes that the AMBEO Smart Surround will change that. Sennheiser is positioning the headphones as recording devices that will pair natural soundscapes with videos recorded on a smartphone device.

Click here to catch up on the latest news from CES 2017.
In this article: 3dAudio, Ambeo, av, binaural, gear, MixedReality, sennheiser, SennheiserAmbeo, vr, VRaudio
All products recommended by Engadget are selected by our editorial team, independent of our parent company. Some of our stories include affiliate links. If you buy something through one of these links, we may earn an affiliate commission.