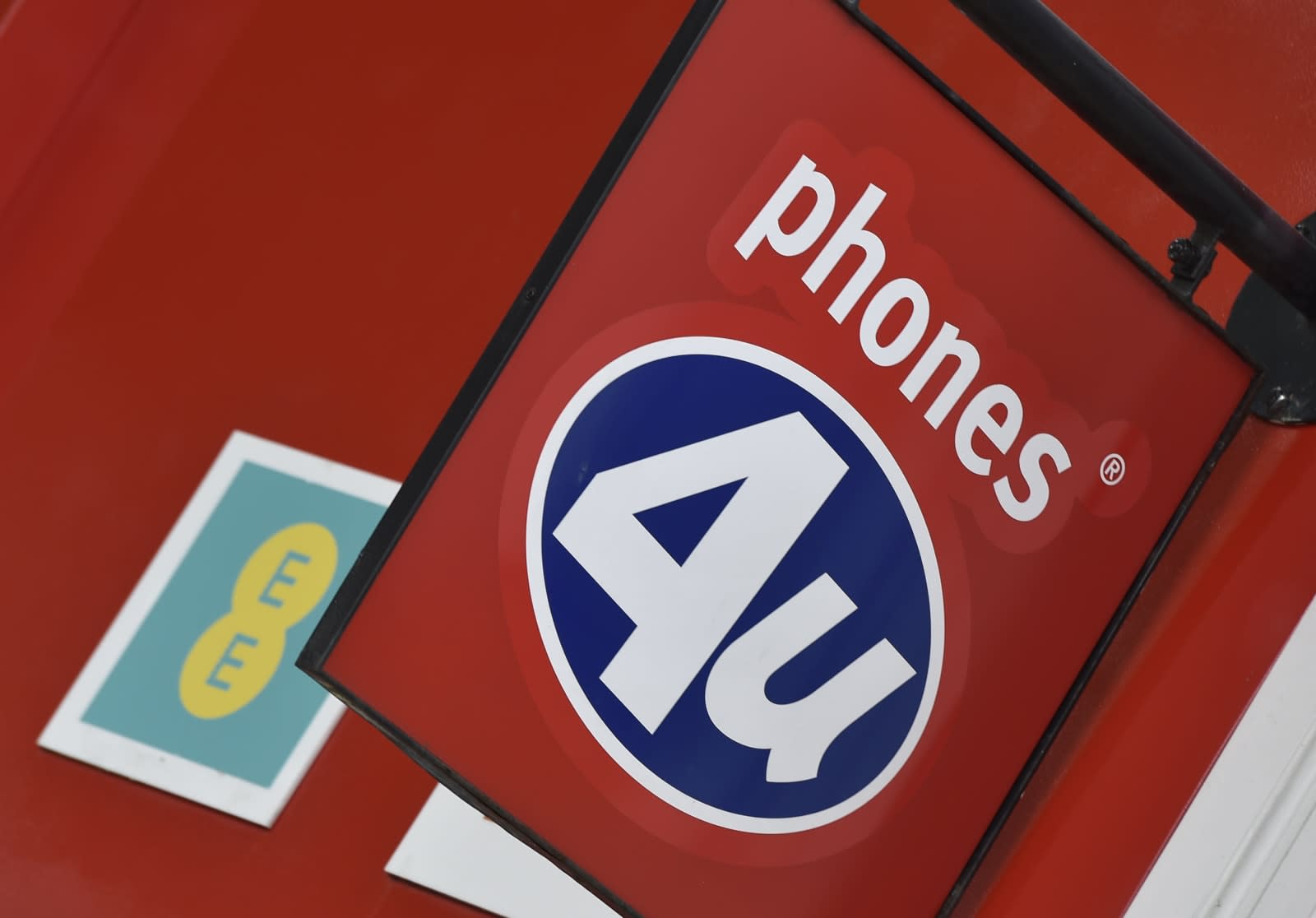 It's been nearly two and a half years since Phones4u folded, but the aftermath of the company's abrupt closure is still being felt. Thanks to a recent employment tribunal, 400 former staff have been awarded 12 weeks redundancy pay on the basis there was no consultation period ahead of the layoffs -- not unusual when a firm suddenly implodes. The government's Redundancy Payments Service is forking out £3,712 per person, equivalent to 8 weeks of statutory pay, while the invoice for the remaining 5 weeks is now on the desk of administrator PricewaterhouseCoopers (PwC), which did not dispute the claim.

It's unlikely ex-Phones4u staff will end up seeing much, if anything from PwC, however. They join a long list of creditors owed money by the contract reseller, and are low enough down the pecking order that they can only expect a token payment when all is said and done. PwC is still picking at the carcass of Phones4u to find value wherever it can, including leasing old store sites and auctioning off leftover inventory like headphones.

Phones4u famously collapsed in 2014 after its only remaining partners Vodafone and EE both dropped the contract reseller within weeks of each other, forcing the company into administration. The timing was particularly unfortunate as it came just days after the company opened up pre-orders for the iPhone 6 and 6 Plus, leaving some customers out of pocket with little hope of a refund.

The situation was worse for thousands of Phones4u employees, though, who were suddenly out of work. Dixons Carphone, Vodafone and EE all quickly stepped in to take over stores and save hundreds of jobs. Not everyone was so lucky, of course, but for a few hundred ex-staff at least, getting some of the redundancy pay they were entitled to is better than nothing.

In this article: administration, business, gear, mobile, phones4u, pricewaterhousecoopers, pwc
All products recommended by Engadget are selected by our editorial team, independent of our parent company. Some of our stories include affiliate links. If you buy something through one of these links, we may earn an affiliate commission.