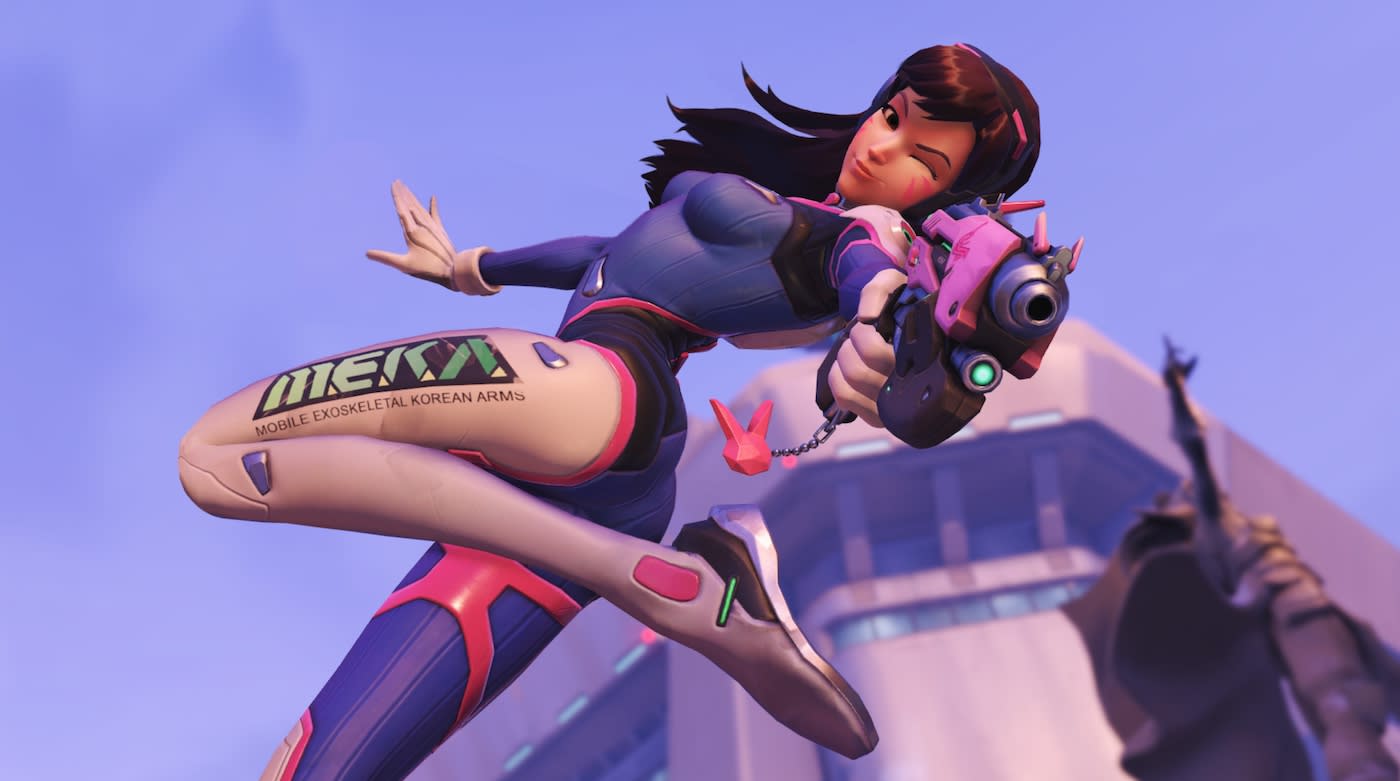 It doesn't look like Overwatch's holiday celebrations are over just because Christmas is in the rearview mirror. Next up? Chinese New Year. The game's Twitter account sent the news out along with a quick video, proclaiming that the event, Year of the Rooster, will begin January 24th -- a few days before the actual holiday this year. Given that previous installments have included special gametypes and character skins, it stands to reason we can expect the same here too -- especially given Mei's garb in the 11 second clip.

In this article: av, battle.net, blizzardentertainment, gaming, overwatch, pc, pcgaming, playstation, playstation4, ps4, shooter, xbox, xboxone, yearofthedragon
All products recommended by Engadget are selected by our editorial team, independent of our parent company. Some of our stories include affiliate links. If you buy something through one of these links, we may earn an affiliate commission.