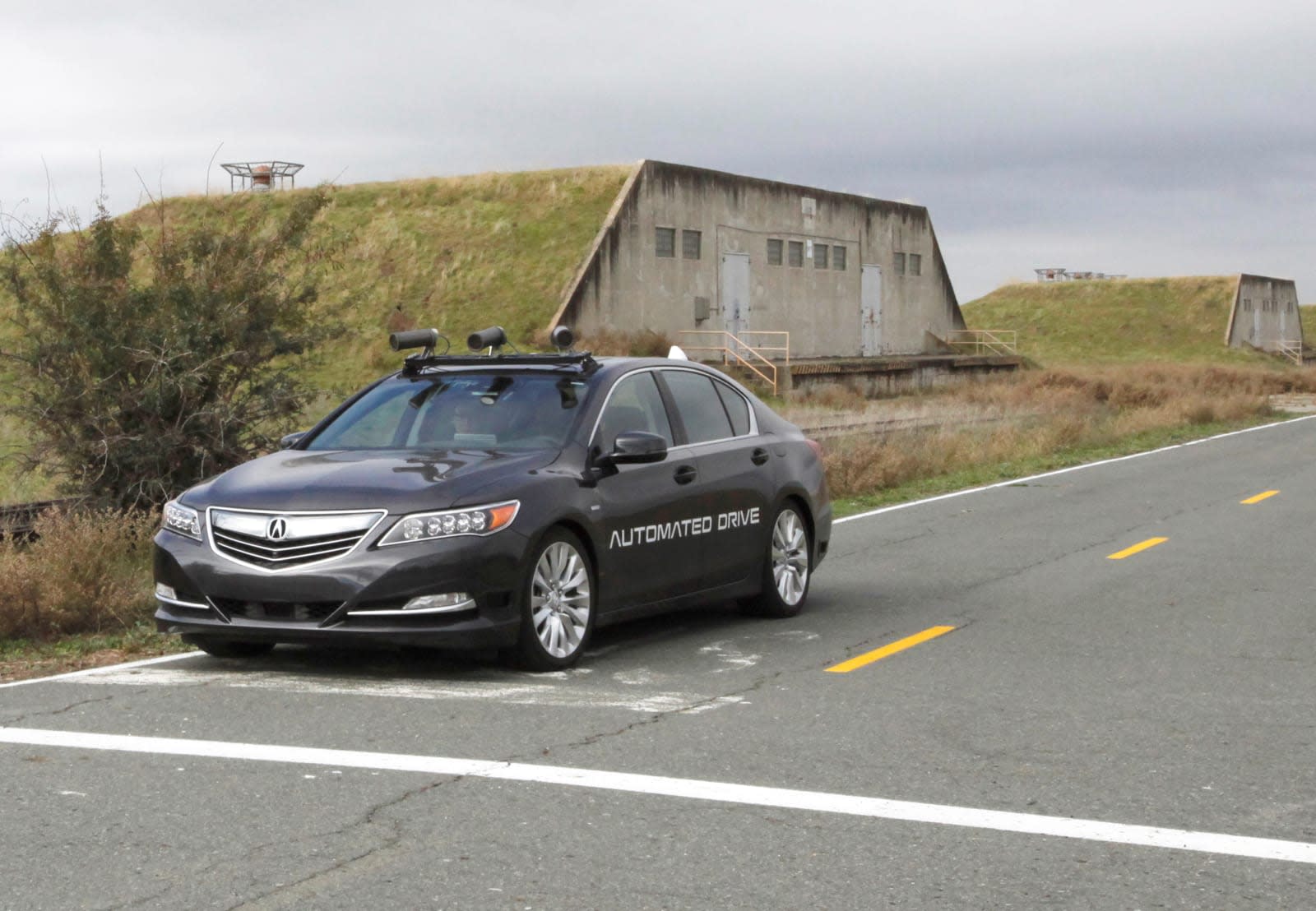 So far, testing autonomous vehicles on city streets has had mixed results. Uber's plan did not go over well in the company's hometown of San Francisco, but cities like Phoenix and Boston have been a little more receptive to the idea. Now, to solve some of those bureaucratic headaches and foster a little more collaboration at the same time, the US Department of Transportation has laid out 10 autonomous vehicle proving grounds where research teams, automakers and startups can try out their technology before it hits the streets.

According to US DOT Secretary Anthony Foxx, the proving grounds will provide more than just the physical roads to drive on -- they'll also form a community where new findings can be shared between the participants.

"The designated proving grounds will collectively form a Community of Practice around safe testing and deployment," Foxx said in a statement. "This group will openly share best practices for the safe conduct of testing and operations as they are developed, enabling the participants and the general public to learn at a faster rate and accelerating the pace of safe deployment."

The proving grounds were picked from over 60 potential sites and include a range of academic, state and private institutions around the country. Those sites are:

Although it's unclear whether big names like Uber, Google and GM will participate (they have their own test sites and plenty of intellectual property to protect, after all), here's hoping that a little more collective knowledge helps the next generation of autonomous vehicles avoid that pesky bike lane problem. It remains to be seen, however, how Foxx's successor and Trump appointee Elaine Chao will handle the department once the President-elect takes office.

In this article: AnthonyFoxx, AutonomousVehicles, culture, DepartmentOfTransportation, ProvingGround, Self-drivingCar, transportation, usdot
All products recommended by Engadget are selected by our editorial team, independent of our parent company. Some of our stories include affiliate links. If you buy something through one of these links, we may earn an affiliate commission.