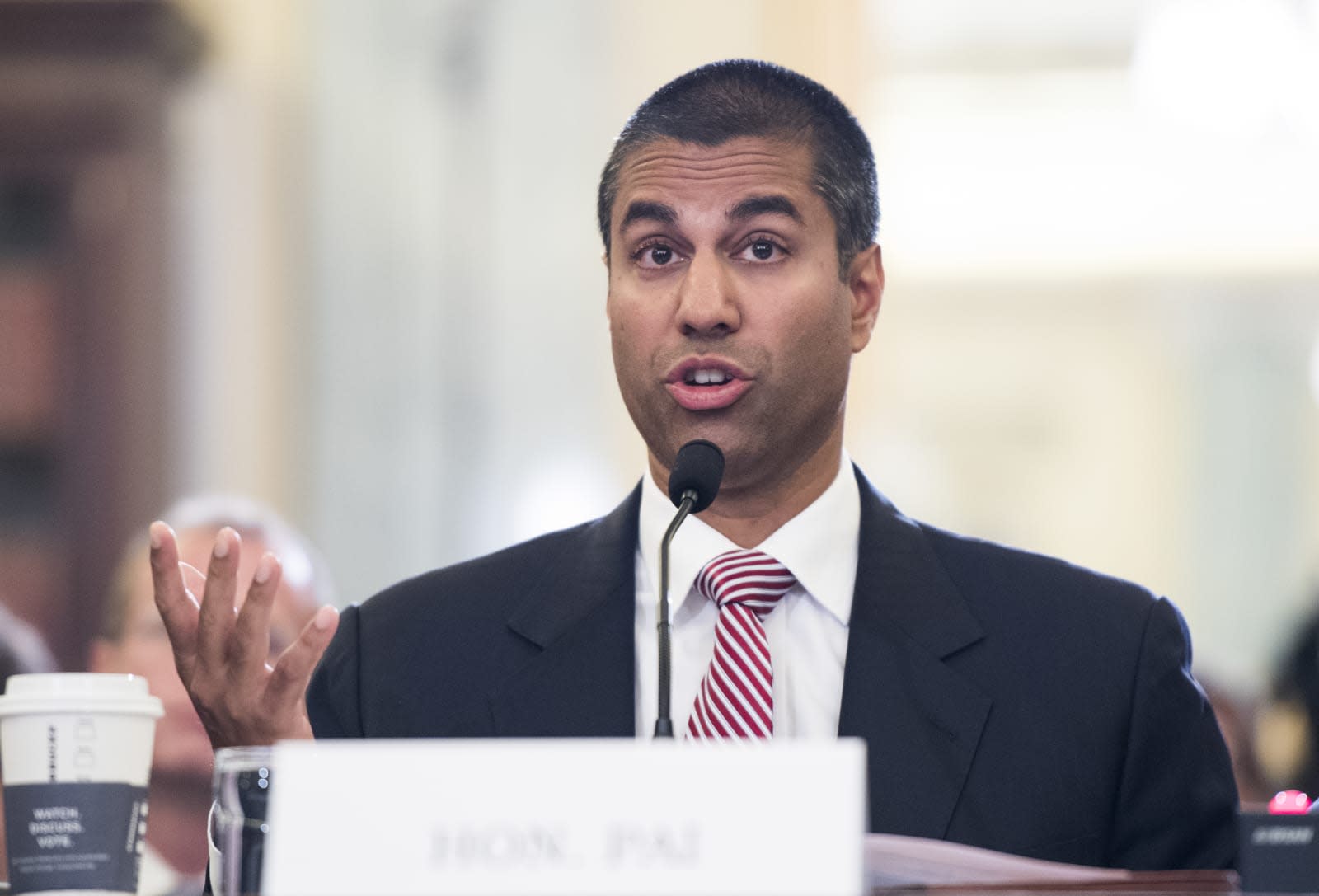 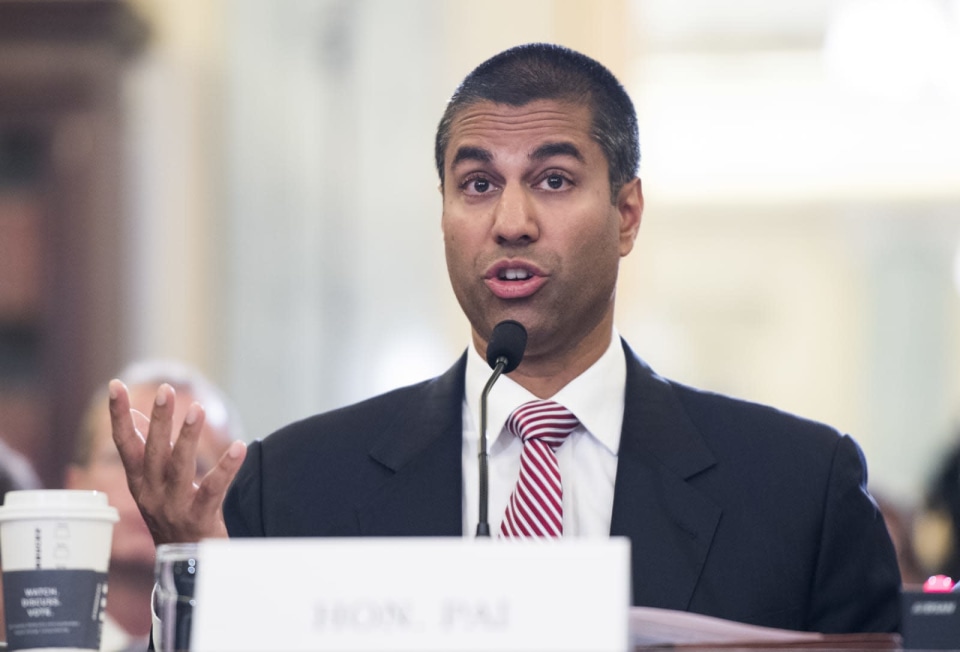 If you were excited at the prospect of no longer having to pay your local cable company a monthly stipend to use their set top boxes, boy does the House GOP have a surprise for you! Now that the FCC is being helmed by famed net neutrality opponent, Ajit Pai, Republican lawmakers are seizing upon the opportunity to squeeze a little more money out of the American public.

Former FCC Chairman Tom Wheeler initially proposed the plan, which would have required cable companies to make their systems work with third-party devices, without the need for a CableCard, over a year ago. Doing so would have saved cable subscribers a few bucks a month promoting competition within the industry and loosening the iron grip on consumers that cable companies now enjoy.

Had it passed, cable company apps would have been required to run on any device operating with an iOS, Android or Windows OS, including Apple TV and Roku boxes. Unsurprisingly, cable companies like Comcast, COX and Time-Warner all heavily lobbied against the idea.

On Wednesday 19 GOP lawmakers signed and delivered a letter to the newly-installed FCC Chairman, asking that he close the docket on the proposal's proceedings, which officially ends the debate on matter, killing the proposal outright. "We are writing to ask that you close the docket on the set-top box proceeding... and signal clearly to consumers, content producers, consumer electronics manufacturers, and video programming distributors that the Commission's consideration of the set-top box proposal is at an end," the letter reads.

But don't worry. The GOP lawmakers are certain that pay-tv companies -- the same ones that fought so stridently against this regulation and the loss of income that it would have entailed for them -- will be given "a clear sign that they can bring technological advances to set-top boxes and video delivery without fear that the Commission [will] overturn them by regulation" by this action. Don't hold your breath.

In this article: AjitPai, Android, Apple TV, CableCARD, Comcast, Commission, culture, entertainment, FCC, iOS, politics, RepublicanParty, Roku, Time Warner, TomWheeler, windows
All products recommended by Engadget are selected by our editorial team, independent of our parent company. Some of our stories include affiliate links. If you buy something through one of these links, we may earn an affiliate commission.