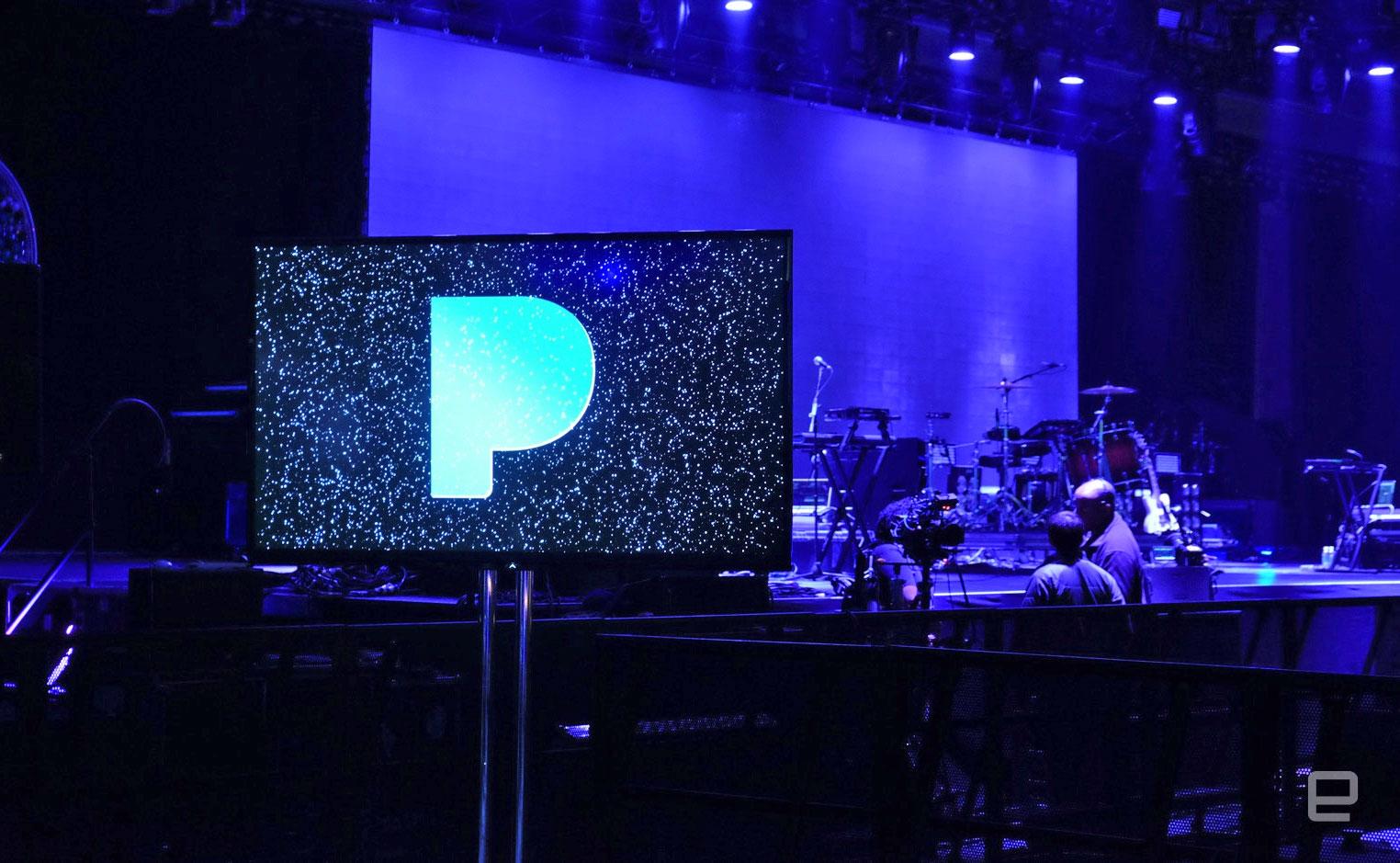 Despite recent layoffs and the fact that it only launched a streaming service last month, Pandora is a giant player in the internet radio market. Billboard unveiled a partnership with the service for its Hot 100 chart, and says it immediately impacted 35 songs. It pushed nine of those up by five or more spots in the rankings, including Sex With Me from Rihanna and Rob $tone's Chill Bill, which leaped 10 places. Lady Gaga's Million Reasons, meanwhile, is now on the Hot 100 thanks to Pandora, Billboard says.

Though Pandora recently launched a $10 Premium streaming service based on its Rdio acquisition, it won't be available to the public until later this year. Still, it has a very consequential 78 million users and 4.3 million subscribers to its $5 Pandora Plus (not-on-demand) radio service. "Pandora is now the number one radio station in 87 US markets and represents roughly 10 percent of all radio listening," says Pandora CEO Tim Westergren.

That's why Pandora had such an immediate impact, even services with many more subscribers like Spotify and Apple Music already affect the chart. Pandora data will also be included in Billboard's streaming and formula-based charts, including country, rock, R&B/Hip-Hop, Rap and Dance/Electronica.

Despite the boost, Pandora announced earlier this month that it had laid off 7 percent of its workforce, due to a big increase in competition from Apple Music, Spotify and other services. On top of the $75 million spent on Rdio, it also completely revamped its site late last year and is no doubt spending big to launch Pandora Premium streaming. The company is reportedly looking for a buyer, with Sirius XM rumored to be the leading candidate so far. It may be able to take some hope from Tidal, which just sold a big chunk of itself to Sprint for a reported $200 million.

In this article: av, Billboard, entertainment, Hot100, Music, Pandora, Popularity, Rankings, Streaming
All products recommended by Engadget are selected by our editorial team, independent of our parent company. Some of our stories include affiliate links. If you buy something through one of these links, we may earn an affiliate commission.