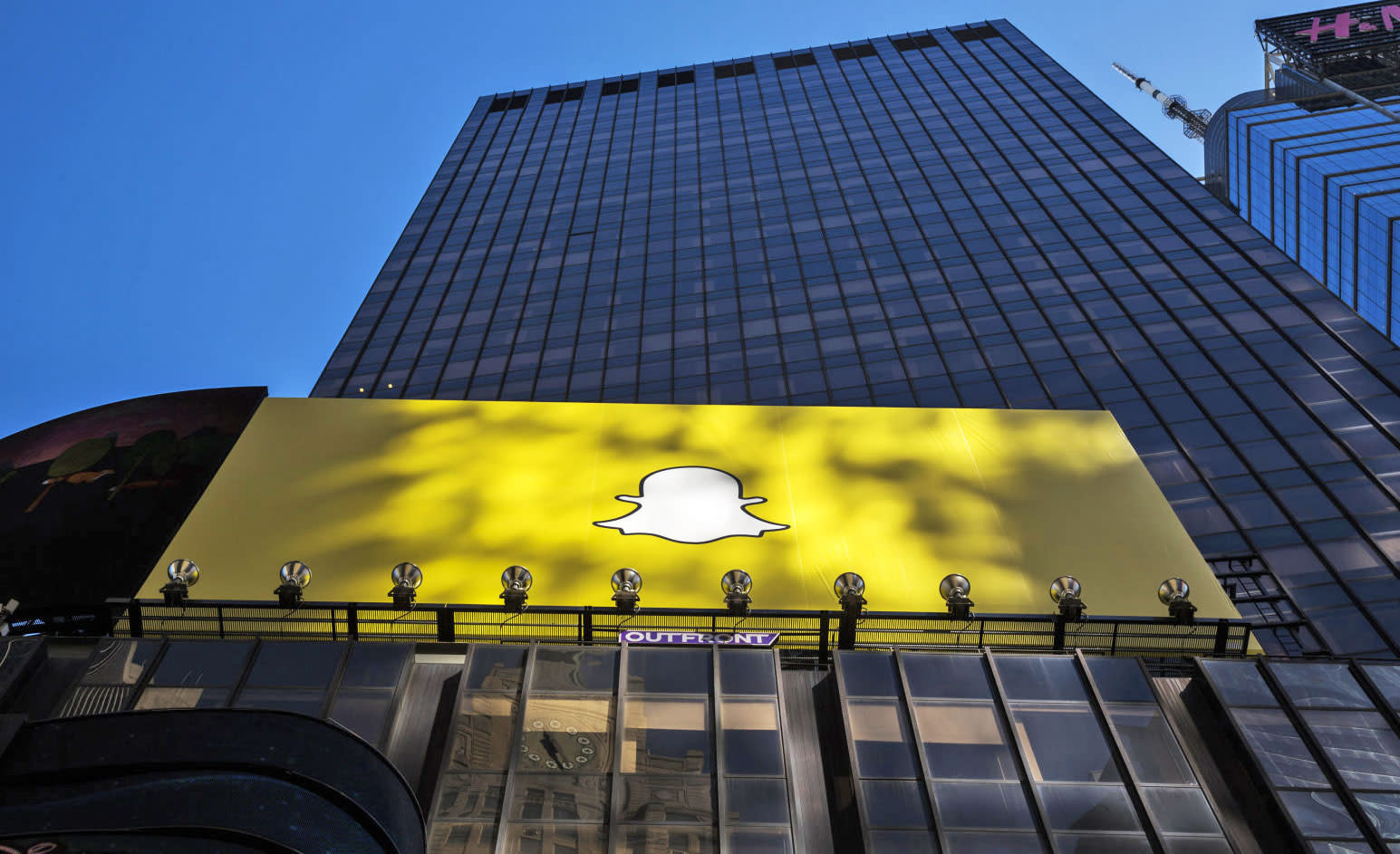 We've known for a while that Snap Inc. confidentially filed for an IPO, but the official paperwork (also known as the S-1) is out and full of juicy new details. In addition to insight on how many people use Snapchat on the daily and how much ad revenue the company has brought in, the document also confirmed the company's philanthropic ambitions.

"In February 2017, we established the Snap Foundation," the S-1 reads. "After this offering, we and our co-founders have each pledged to donate up to 13,000,000 shares of our Class A common stock to the Snap Foundation over the course of the next 15 to 20 years. We anticipate that the proposed programs of the Snap Foundation will support arts, education, and youth."

Aside from the fact that Snap Inc's board of directors approved that potential pledge on January 27, there's no other detail on what the foundation plans to do or when. Similarly, since the IPO hasn't actually happened yet, there's no way to gauge (or even really guess at) how much money the foundation will eventually be able to work with. Still, it's worth pointing out that the company isn't new to philanthropy: it teamed up with (RED) to raise money for AIDS research and has made a name for itself due to charitable giving and community service in Venice, California, where the company is headquartered. We've reached out to Snap Inc. to see what, if anything, it can tell us about the Snap Foundation's plans and governance -- we'll update this story if we hear back.

One thing is clear, though: the people in charge of the foundation might want to consider a name change. There are already at least two other Snap Foundations out there: one is a UK-based group that brings cameras and teaching volunteers to "communities who don't have access to photographic tools or equipment" and the other pledges to supply "cameras and curriculum resources" to K-12 classrooms in Rochester, NY.

In this article: business, culture, philanthropy, snap, snapchat, snapfoundation, snapinc
All products recommended by Engadget are selected by our editorial team, independent of our parent company. Some of our stories include affiliate links. If you buy something through one of these links, we may earn an affiliate commission.