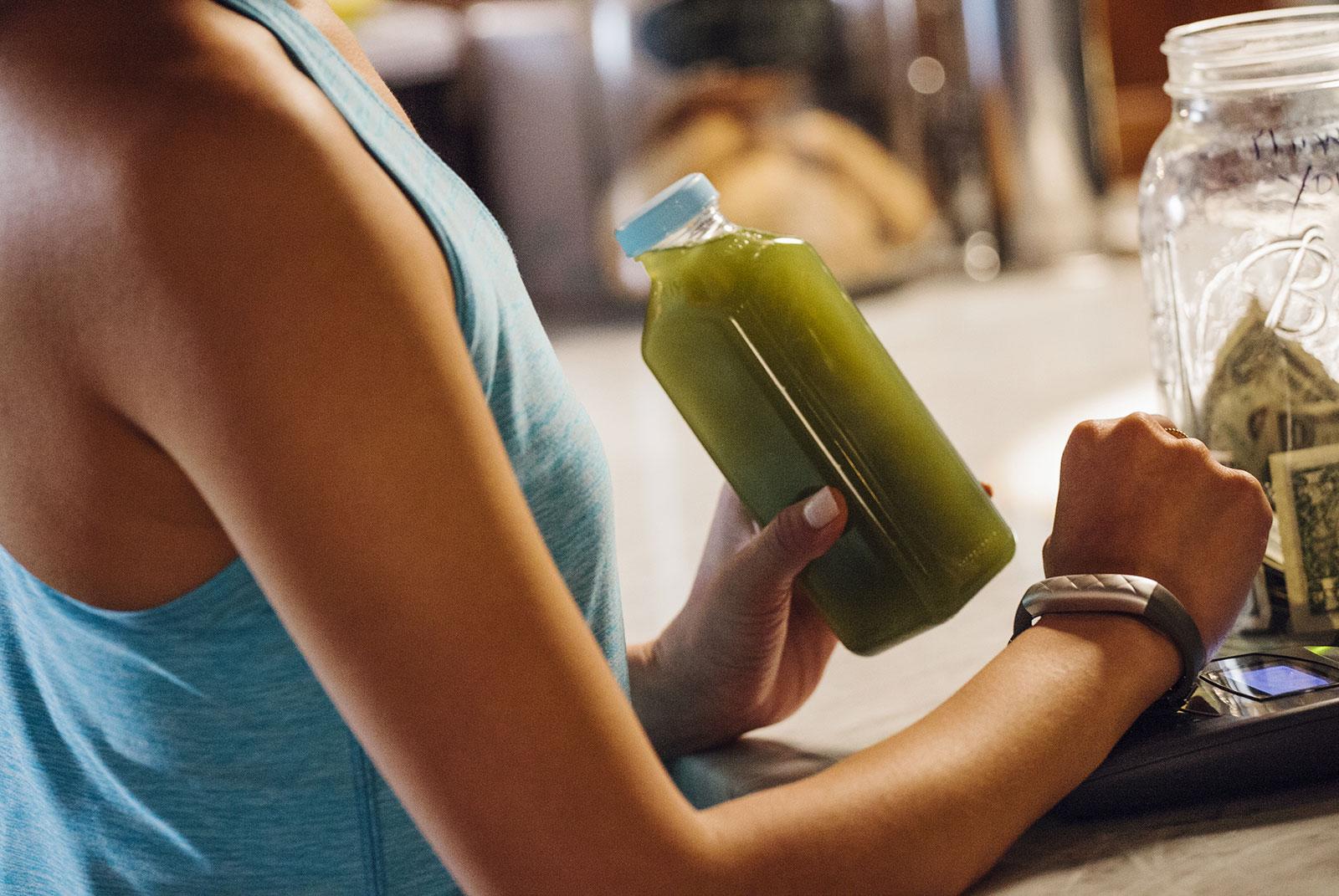 It's no secret that things haven't been going well at Jawbone HQ. Last year, rumors came out that the company was halting the production of all its fitness trackers, and its customer service provider dropped it for unpaid services. Now a new report by TechCrunch says the wearable maker is fully abandoning consumer wearables to shift to the creation of products and services for clinicians and health care providers.

Jawbone is reportedly raising funds for the transition, and TC says it already collected as much as $951 million from big-name investors like JP Morgan. Unfortunately, it already spent almost all of that money "with very little to show in returns."

The publication's source explained that the consumer hardware space is just too challenging except for the biggest names in the business. Jawbone decided to make the switch because the existing companies with models it wants to follow have been doing well financially. "Every wearable company today will be posed with this question: Do I want to play in consumer and narrow margins, or healthcare and service and make incredible margins but with possibly a lot of upfront fixed cost," the source said.

Jawbone hasn't confirmed whether it's truly adopting a B2B model, and its UP fitness trackers are still on its website. TC notes that the company has been silently selling its assets in the past few months, though -- not to mention, it's been a couple of years since it launched the latest UP variant. If Jawbone truly is abandoning its consumer wearable roots, then it probably determined that its future in the B2B industry is bigger than what Fitbit offered when it tried to buy the company.

In this article: gear, jawbone, report, techcrunch, wearables
All products recommended by Engadget are selected by our editorial team, independent of our parent company. Some of our stories include affiliate links. If you buy something through one of these links, we may earn an affiliate commission.