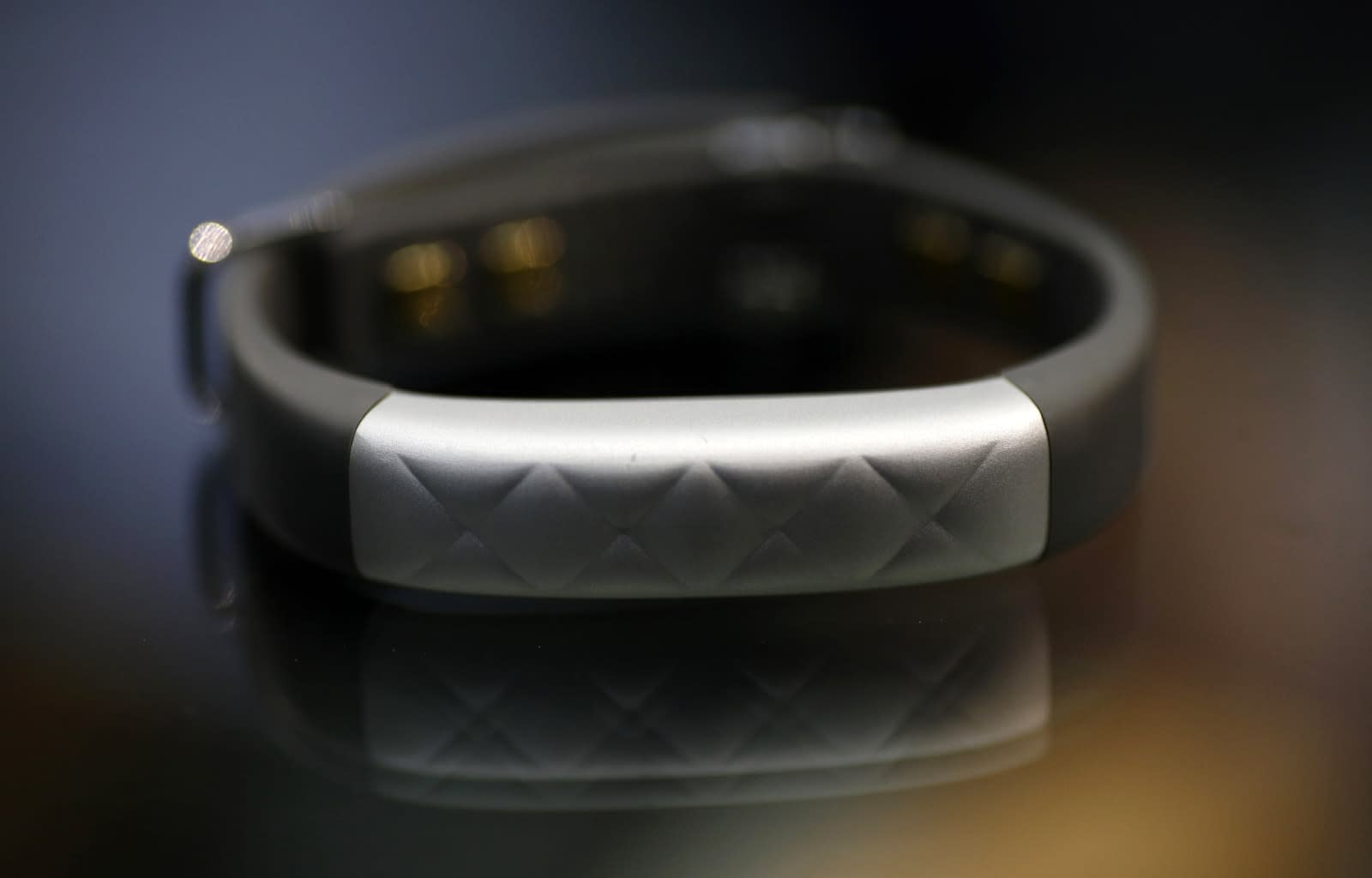 Jawbone is clearly struggling, having scaled fitness tracker production way back and reportedly not paying a customer service provider. Part of its problems stem from a protracted legal dispute with FitBit, but according to the Financial Times, Jawbone's arch-rival actually tried to buy it last year. Fitbit offered to acquire Jawbone's assets and settle any legal battles, but the deal reportedly fell through because the price was too low for Jawbone and its backers.

Jawbone was valued at up to $1.5 billion at the beginning of 2016, but Fitbit reportedly only offered a fraction of that. The companies battled back and forth in court throughout the year, with Jawbone losing a patent case in May, but prevailing in a similar one in July. The company has accused Fitbit of trying to bleed it dry via litigation and is still pursuing corporate espionage charges, despite a setback last summer.

The fact that the smartwatch and fitness tracker sector is hurting right now isn't helping Jawbone, either. The company is said to be pivoting from fitness trackers to medical wearables, and is seeking FDA approval so it can sell them through US insurers. Meanwhile, it has stopped looking for a buyer and is close to finding a new investor, the FT says.

Fitbit, meanwhile, is taking advantage of a its rivals' problems to buy them up for a song. It recently snapped up Kickstarter darling Pebble at a steeply reduce price and and also acquired Vector, a wearable company founded by former Citizen executives. However, it only purchased the firms for their employees, IP and software and plans to discontinue all products.

In this article: Acquisition, Fitbit, FitnessTracker, gear, Jawbone, Legal, Patents, video, wearables
All products recommended by Engadget are selected by our editorial team, independent of our parent company. Some of our stories include affiliate links. If you buy something through one of these links, we may earn an affiliate commission.