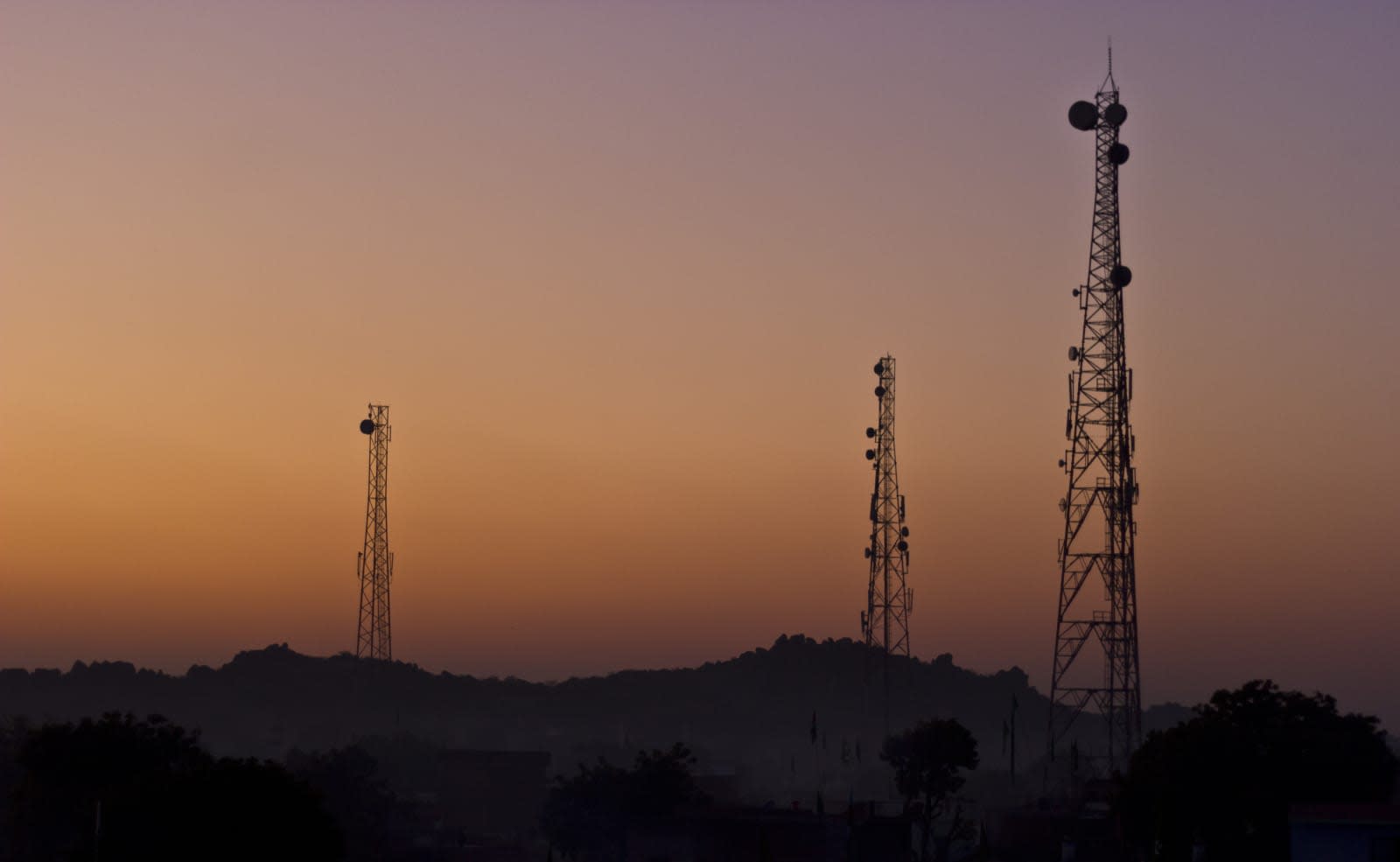 Three announced today that it has agreed to buy UK Broadband Limited for £250 million, making Ofcom's impending spectrum auction altogether more interesting -- as interesting as spectrum auctions can be, anyway. UK Broadband isn't a household name, given it primarily builds bespoke 4G networks for the private and public sectors. The company does run the consumer-facing brand Relish, though, which offers flexible home broadband services using 4G-fed WiFi routers. While Relish seems like a good fit for millennial-chaser Three, and creates an immediate path for the company to get into home broadband, make no mistake: Three isn't after UK Broadband's 15,000 customers, but its spectrum licence.

The parent company that owns UK Broadband is run by the son of the man that runs Three's parent company, but the deal isn't just about keeping things in the family. You see, UK Broadband has a licence for 40MHz of spectrum in the 3.4GHz band. Not only that, but in 2014 the licence was extended indefinitely (it was originally due to expire in summer 2018). And later this year, following many delays, Ofcom will finally auction off free spectrum in the 2.3GHz and 3.4GHz bands. UK Broadband's slice wouldn't have been up for grabs, of course, but in one canny move Three is jumping the gun and getting a foothold in the 3.4GHz band before bidding has even begun.

Three doesn't command a great deal of spectrum as it stands, which limits its ability to upgrade its network, increase speeds and introduce new services. The planned merger with O2 would've gone some way to solving that, as the resulting company's combined spectrum would've put it on par with Vodafone (though still way behind BT, which owns almost half of all UK 4G spectrum). European regulators ended up blocking that deal on the basis it would eliminate one of the four major providers and ultimately reduce competition.

Since being dealt that blow, Three has changed tack. The carrier successfully campaigned for goliath BT to be limited in the upcoming spectrum auction -- which'll set the stage for improved 4G services and the eventual rollout of 5G networks -- on the basis it simply doesn't have deep enough pockets to compete. Ofcom has blocked BT/EE from bidding on anything in 2.3GHz band, effectively leaving Three, O2 and Vodafone to haggle over that slice. There are no such limitations on the 3.4GHz band though, but by acquiring UK Broadband, Three has already laid claim to a piece of that pie without so much as a low-ball bid.

The acquisition still needs rubber stamping, so Three hasn't got its hands on the airwaves just yet, but it expects to complete mid-year. And we doubt regulators will voice any opposition, given BT's smooth ride to snapping up EE to become the dominant spectrum holder.

In this article: 4g, 4glte, business, culture, internet, mobile, ofcom, relish, spectrum, SpectrumAuction, three, ukbroadband, wireless
All products recommended by Engadget are selected by our editorial team, independent of our parent company. Some of our stories include affiliate links. If you buy something through one of these links, we may earn an affiliate commission. 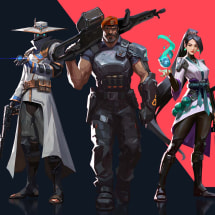