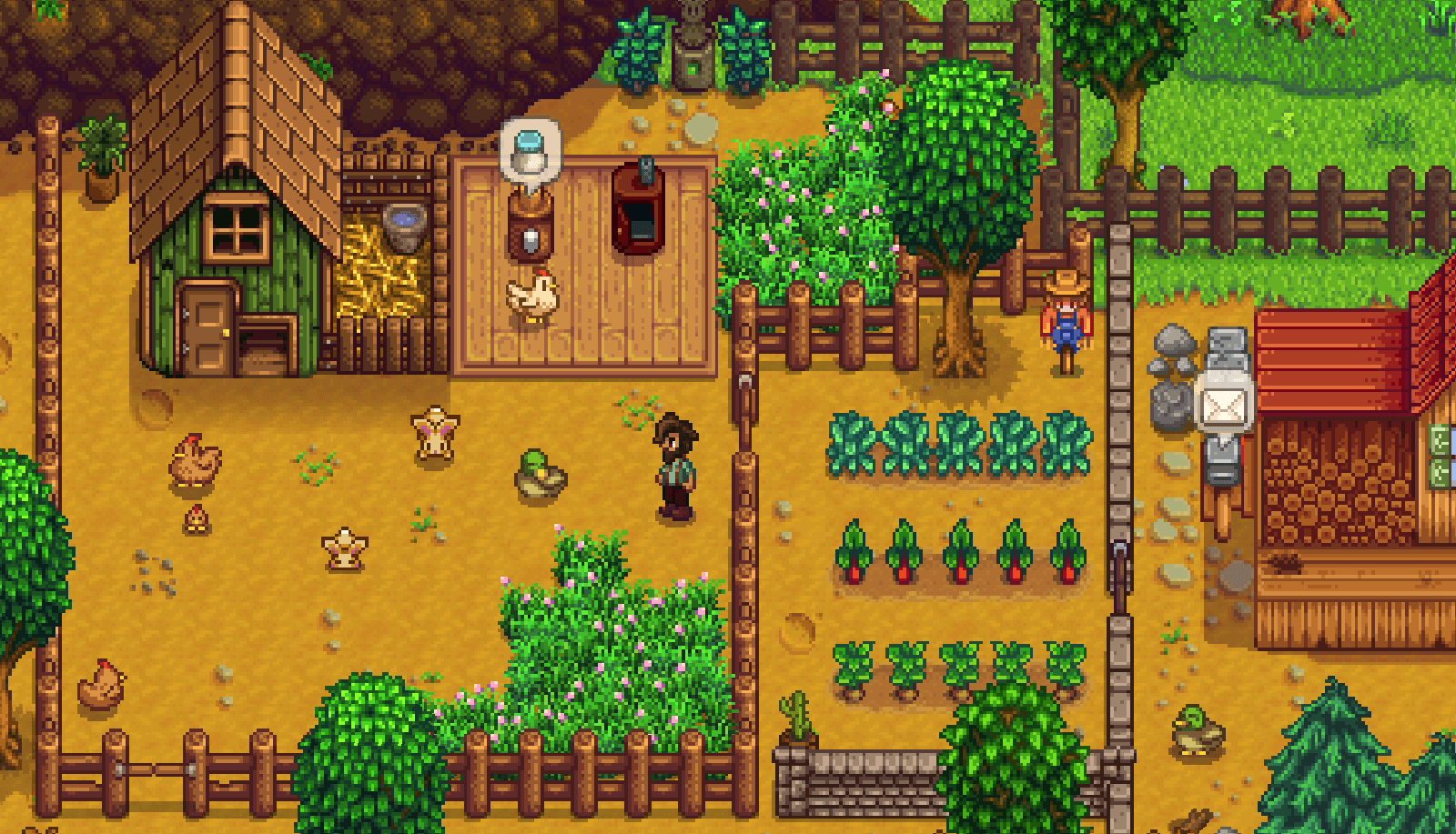 Humble Bundle has raised millions for charities like the American Red Cross and Girls Who Code, but its latest offering is not only for a good cause -- it's making a political statement. The Humble Freedom Bundle is offering $600 worth of games and e-books for a minimum donation of $30, with the proceeds going to the ACLU, Doctors Without Borders and the International Rescue Committee.

The Humble Freedom Bundle features an impressive line-up of recent indie games, such as critical darlings The Witness, Stardew Valley and The Stanley Parable. Humble Bundle said it'll match contributions up to $300,000. It more than doubled that goal in a couple of hours.

This latest bundle is a direct response to President Donald Trump's recent executive order restricting travel from seven Muslim-majority countries, Humble Bundle's Jeffrey Rosen told Ars Technica. "Our employees, our business partners and our millions of customers come from all around the world," he said. "We stand together in dismay over Trump's recent immigration ban. We find it to be un-American and damaging to global businesses like ours."

A number of game developers publicly opposed the travel ban -- currently on hold due to recent court decisions -- by raising money for the ACLU. iNK Stories, the creator of 1979 Revolution, donated proceeds from sales made between February 1st-10th, while Ridiculous Fishing studio Vlambeer gave a day's worth of revenue. Donations to the ACLU surged in the days following Trump's executive order; the organization received over $19 million in a single weekend, according to CNN.

In this article: charity, DonaldTrump, gaming, HumbleBundle, humblefreedombundle, immigration, politics
All products recommended by Engadget are selected by our editorial team, independent of our parent company. Some of our stories include affiliate links. If you buy something through one of these links, we may earn an affiliate commission.