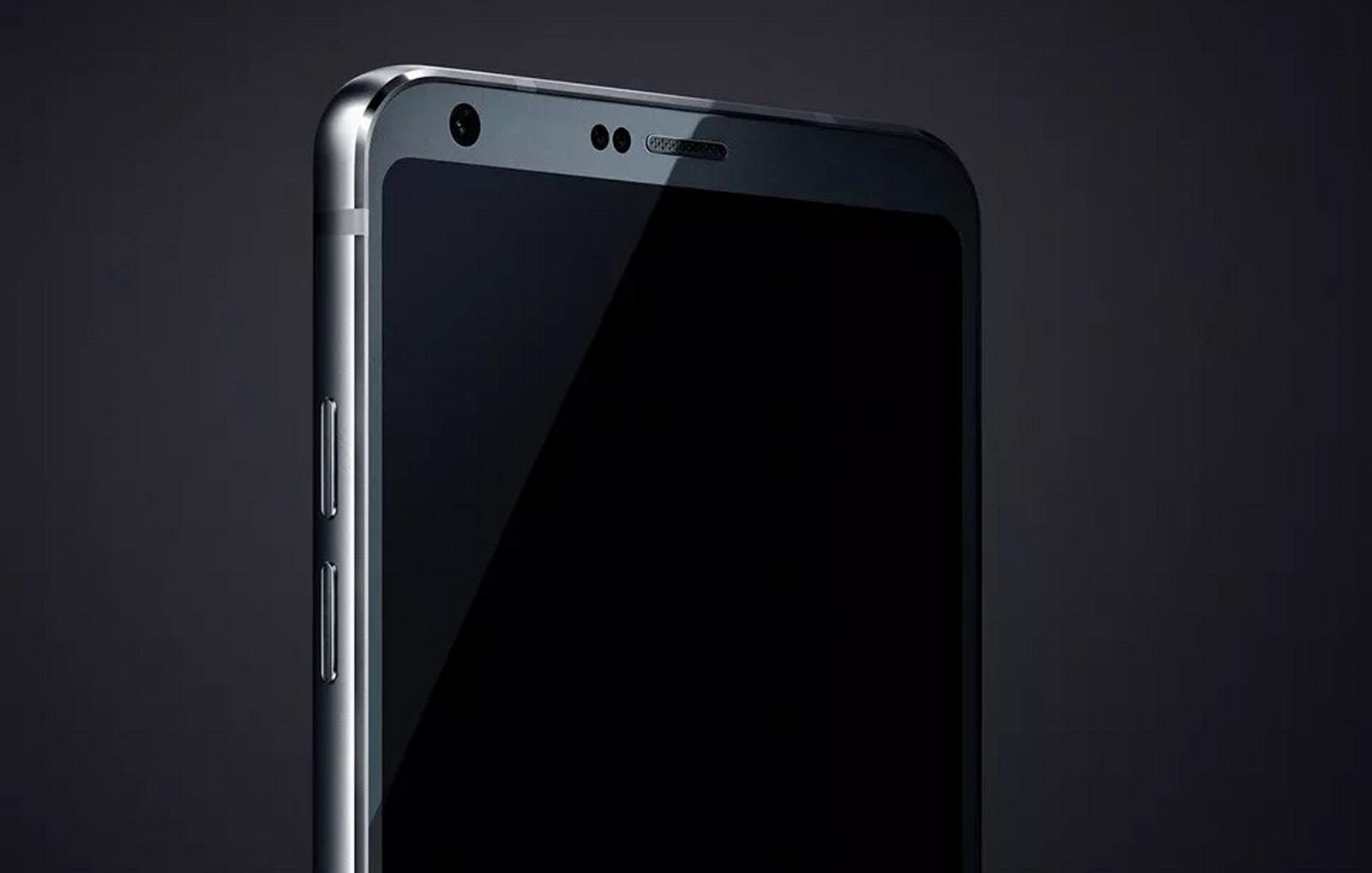 The technology gives superior control over each earbud independently, resulting in a clearer, more balanced sound, LG claimed in a press release. The analog output means that while devices like the iPhone are going aux-free, it's likely the G6 will include a headphone jack, according to GSM Arena. High-performance audio chipset specialist ESS is producing the DAC. All told, the technology is being touted as an improvement over the similar quad-DAC featured in last year's LG V20 phone, which we praised as being "great for audiophiles."

The G6 will be unveiled at a press event on February 26th, and will feature an unusual 18:9 aspect ratio screen, according to LG. The device is also water-resistant G6 and reportedly uses Google Assistant, which we expect to become a standard feature on Android flagships this year. Meanwhile, Android Central reports that LG is promising to address the shatter-prone screens and bootloops that plagued previous devices.

In this article: alexa, android, cellphone, gear, googleassistant, lg, lgg6, lgv20, mobile, phone, smartphone
All products recommended by Engadget are selected by our editorial team, independent of our parent company. Some of our stories include affiliate links. If you buy something through one of these links, we may earn an affiliate commission.