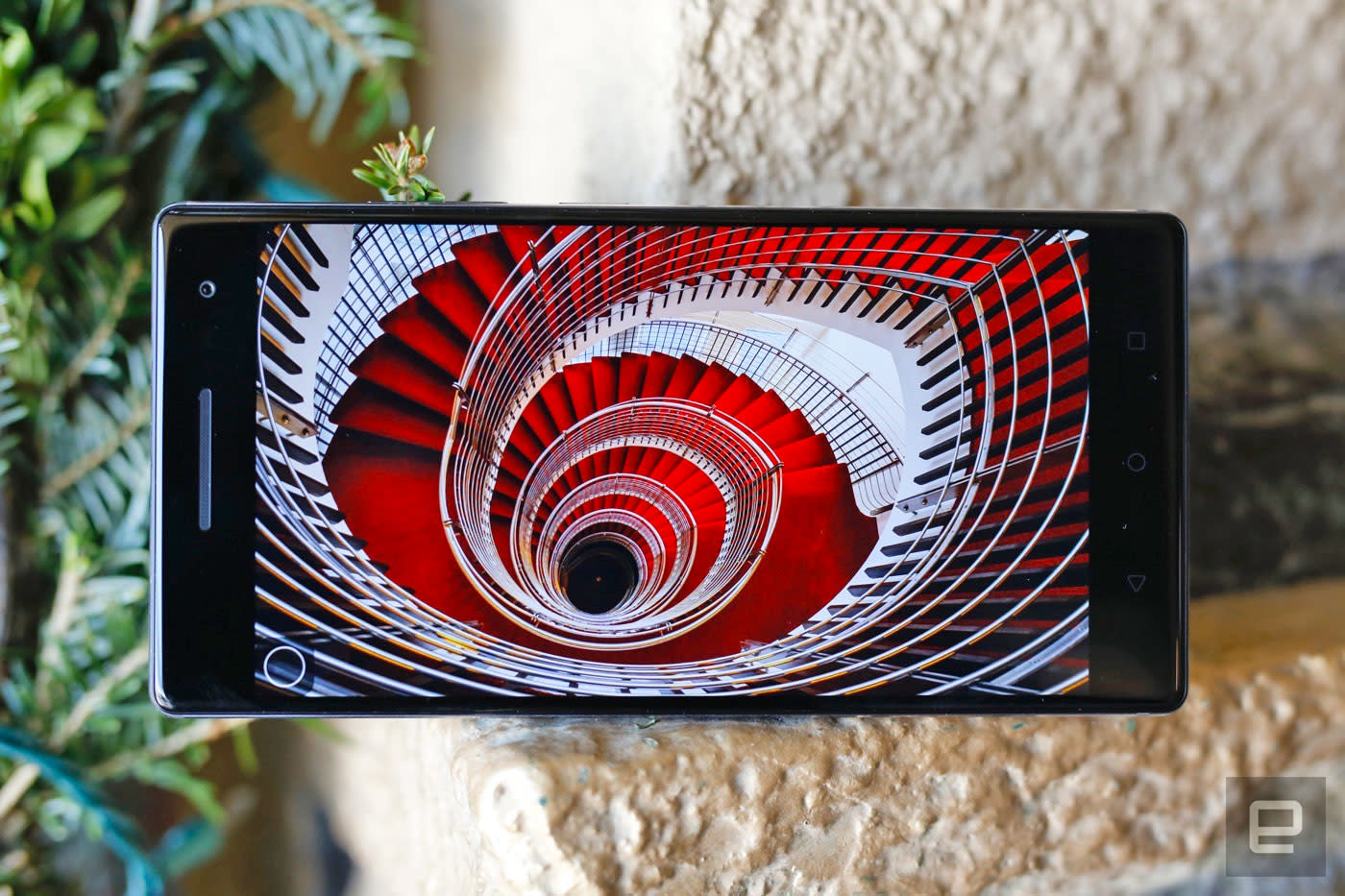 Lenovo is accustomed to good financial news, but even it's not immune to the tepid smartphone market. The company's mobile division lost $112 million as sales took a 23 percent nosedive, including both Moto and Lenovo handsets. Not long ago, Lenovo was the number one smartphone maker in China, with mobile sales (including tablets) actually besting PCs. Now, however, it's well behind arch-foes Oppo, Huawei and Vivo.

The company paid Google $3 billion for Motorola when its mobile business was still soaring, but a lot has changed in three years. Nevertheless, it doesn't plan on selling it off like analysts want, despite the drag on PC sales, which rose mildly by 2 percent. Rather, CEO Yang Yuanqing said the company is rebuilding its team under new chief Gina Qiao, and hopes to break even within a year or so. "Mobile should be our core business as well [as PCs]," he told Reuters.

Luckily, PCs are still selling well, particularly to businesses, so sales were a relatively flat $12.2 billion and Lenovo still made a profit. However, it needs to execute better on models like the Phab 2, which could have made a splash as the first Google Tango phone but was sunk by lousy components and iffy software. If it keeps doing what it did with the Moto Z, though, it could start to win back fans of the brand.

In this article: business, Earnings, Financials, gear, lenovo, mobile, Moto, Motorola, personal computing, personalcomputing, Sales, Smartphones
All products recommended by Engadget are selected by our editorial team, independent of our parent company. Some of our stories include affiliate links. If you buy something through one of these links, we may earn an affiliate commission.