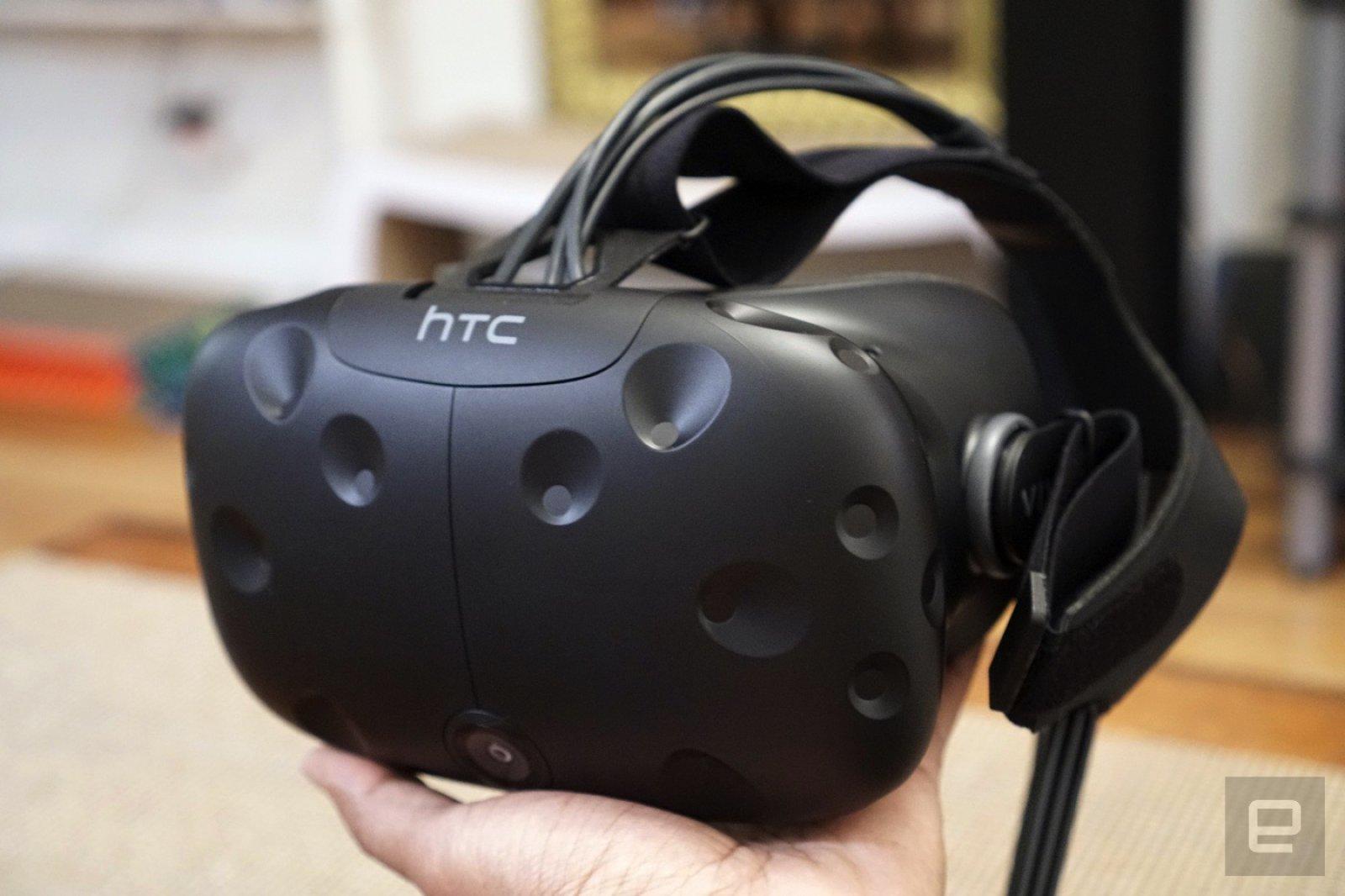 Valve has been giving Steam users Linux love since 2012, and it's not stopping with VR. The company just launched SteamVR for Linux, letting developers create Linux content for the HTC Vive VR headset, trackers and other hardware. The program is in beta, meaning developers must use an NVIDIA developer beta driver that's built on "Vulkan," the successor to OpenGL. You're limited to "direct" mode, meaning you can only display images on the headset and not a desktop display at the same time.

We're now live with a developer build of SteamVR for Linux! https://t.co/UbsEC01eDh

Developers can also use an AMD card, but it requires more futzing and is limited to secondary "desktop" display mode. Intel graphics aren't yet supported, and Linux OpenVR game development requires the Unity version 5.6. There are a few other known issues: Base station power management and headset audio device switching aren't yet implemented, and as mentioned, you can't switch between direct (headset) and desktop display modes.

So why is Valve doing VR for what is clearly a very niche market? Valve's SteamOS is Linux-based, and it has hardware partners like Alienware and Maingear that sell Linux machines with the software pre-loaded. There's also a decent library of SteamOS and Linux games, so it makes sense to extend the platform to VR. The company is developing three new VR-specific games itself (using Unity), and it's very possible it will make those available on Linux (and possibly OSX) as well as Windows.

On top of that, Valve programmer Joe Ludwig recently said that developers are demanding SteamVR for multiple platforms and that the company is trying to limit "gatekeepers." That could be a reference to Windows 10 and its UWP apps, which developers worry Microsoft will use to cut off third-party markets like Steam.

In this article: gaming, HTCVive, Linux, NVIDIA, SteamVR, Valve, VR, Vulkan, wearables
All products recommended by Engadget are selected by our editorial team, independent of our parent company. Some of our stories include affiliate links. If you buy something through one of these links, we may earn an affiliate commission.