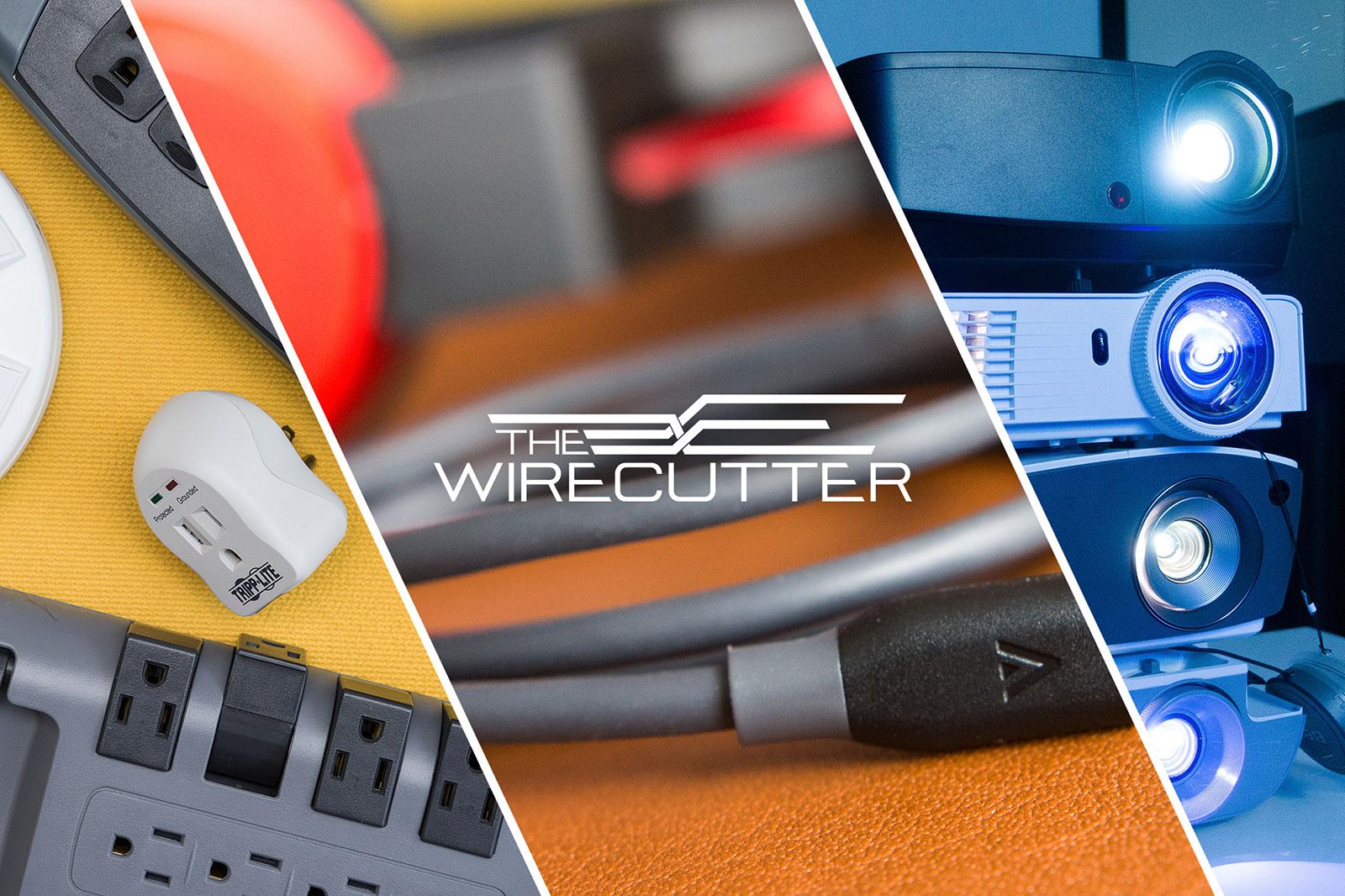 This is a nice deal on our super powerful USB battery pick, and a new lowest price ever. Just make sure to use code: RAV22000 in order to get the best deal price of $28.

The RAVPower 22000mAh Ace Series is our more powerful pick in our guide to the best USB battery packs. Mark Smirniotis wrote, "If you require a lot of power—say, you need to charge your smartphone every night on a weeklong camping excursion, or to keep a couple tablets or large smartphones fully charged throughout an international flight—you should get the RAVPower Ace Series 22000mAh Power Bank. Though only about 85 percent of the capacity of our previous large pick from RAVPower, the RAVPower 26800mAh Xtreme Portable Charger, this newer pack can charge more devices faster than any other contender in our test group. Even though it was second place in overall capacity, it still had enough power to charge a smartphone every night for a week, and when it's dead, it recharges faster than any other pack we tried." This is a great deal on our ultrawide pick for the best 27-inch monitor, and the best price we've seen so far. This comes in at over $100 below the average street price we've been seeing for this ultrawide monitor from Dell and is overall a great price to pick up this monitor. While there is a newer version of this monitor available, the improvements seem very small and we've seen quite a few mixed reviews on it, so we suggest sticking to the U3415W.

The Dell UltraSharp U3415W is our ultrawide pick in our guide to the best 27-inch monitor. David Murphy wrote, "If you need a lot more space than our 27-inch 1440p pick provides but don't want to mess with 4K's screen-scaling issues, or if you don't have a computer powerful enough to run a 4K monitor, consider an ultrawide monitor instead. Our favorite is the Dell U3415W. Its factory-calibrated display wasn't as color-accurate as our other picks on our tests, but it still works well for everyday use. Its display connections and stand are just as good as the P2715Q's." A new low on an already very affordable umbrella. This $10 deal now means you have no excuse for getting caught out in the rain without an umbrella.

The Lewis N. Clark umbrella is our top pick in our guide to the best umbrellas. Tim Heffernan wrote, "The Lewis N. Clark Umbrella is our overall pick as the best umbrella for most people because it offers more features and durability for the price than anything we've tested in the past three years. At 10 ounces, it's the second-lightest in our test, and the shortest (when closed) at 11 inches (the company lists it at 10.25 inches; it's not). Its 38-inch canopy (the company underestimates it as 37 inches) is right in the sweet spot for full-size umbrellas, and it performed satisfactorily in last year's mannequin-in-the-shower test, keeping the head, shoulders, and upper torso dry. This year, it survived the battery of 20 consecutive inversions and continued to open and close without problem (though one arm appeared slightly bent afterward), and it has a handle that stays grippy when wet." While we've seen the Gear Fit2 as low as $130 new, an $85 refurbished large size wearable is a nice discount if you're in the market for an Android-friendly fitness tracker. Only the black color in large is available for this price (if you're seeking the small size in black it is also available refurb for $95, but that's less of a bargain relative to the previous deal pricing we've seen). This model, as a Geek Squad refurb, carries a 90 day warranty.

The Samsung Gear Fit2 is our best for Android users pick in our best fitness trackers guide. Amy Roberts writes, "If you're an Android user, the full-color Gear Fit2 might be the better pick, especially if you value sleekness. It's noticeably thinner than the Vívosmart HR+ even though it also has GPS, a heart-rate sensor, and automatic activity detection. It's much cheaper too. However, it is Android-only and is held back by an extremely short battery life of just 2 days, so you have to charge it almost daily. The activity auto-detection is particularly impressive: Once it recognizes a walk, run, or bike ride lasting 10 minutes or longer, the screen changes to a timer recording your effort, and once it detects you're done, congratulates you on a job well-done."

In this article: av, Dell, gadgetry, gadgets, gear, GearFit2, LewisNClark, personal computing, personalcomputing, RAVPower, samsung, thewirecutter, UltraSharpU3415W, umbrella, wearables
All products recommended by Engadget are selected by our editorial team, independent of our parent company. Some of our stories include affiliate links. If you buy something through one of these links, we may earn an affiliate commission.