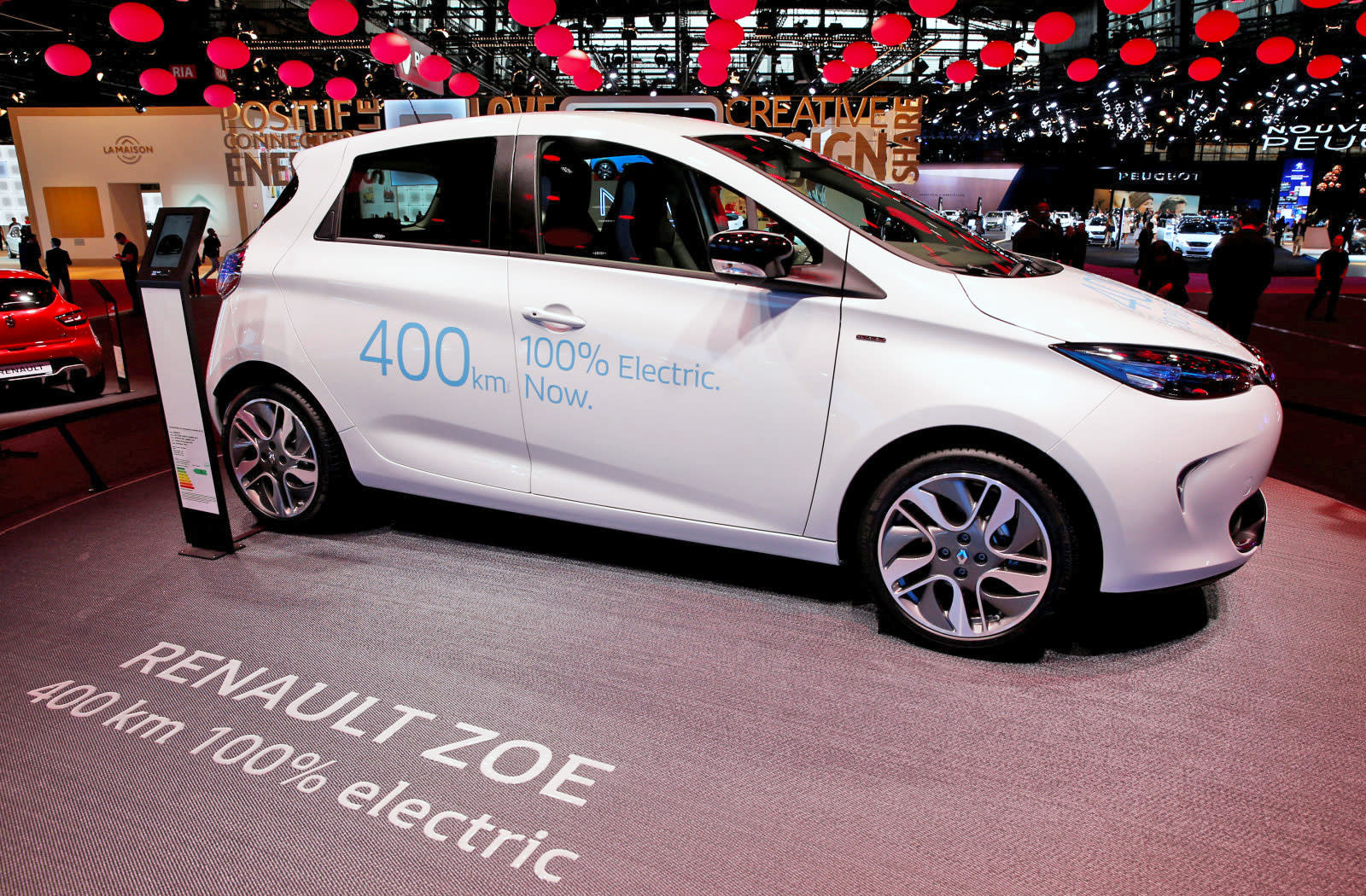 French people love to drive, but with private radar companies set to give out way more speeding tickets, they may be willing to let machines take the wheel. Luckily, the Renault-Nissan Alliance has teamed with a company called Transdev to develop a fleet of self-driving vehicles "for future public and on-demand transportation," it said in a press release. The project will kick off with autonomous field testing of Europe's most popular EV, the 250-mile-range Renault Zoe.

Transdev, which will supply the self-driving and logistics tech, recently launched what it claims is the "world's first" fully autonomous fleet to run on an industrial site. Its systems are used on the "Navya Arma" vehicles, shuttling employees around EDF nuclear power stations every five minutes. Though that sounds slightly insane, Transdev said in a press release that the driverless shuttles are "a pledge of safety" since 80 percent of accidents at nuclear plants are caused by human error.

Renault-Nissan and Transdev are a bit late to the game, as GM and Lyft, Google and Chrysler, Ford and most other automakers now have some kind of self-driving program. However, the alliance has already worked with Microsoft on Cortana car tech and Nissan said its ProPilot semi-autonomous tech would come to the Leaf EV soon.

The vehicles will be tested initially at Paris-Saclay, a public and private research campus and university south of Paris. With the open spaces and access to research facilities, university campuses have been popular spots for autonomous cars -- the University of Michigan even created a fake city to test them.

In this article: Autonomous, culture, ElectricCar, EV, Renault-Nissan, RenaultZoe, Self-drivingCar, transportation
All products recommended by Engadget are selected by our editorial team, independent of our parent company. Some of our stories include affiliate links. If you buy something through one of these links, we may earn an affiliate commission.