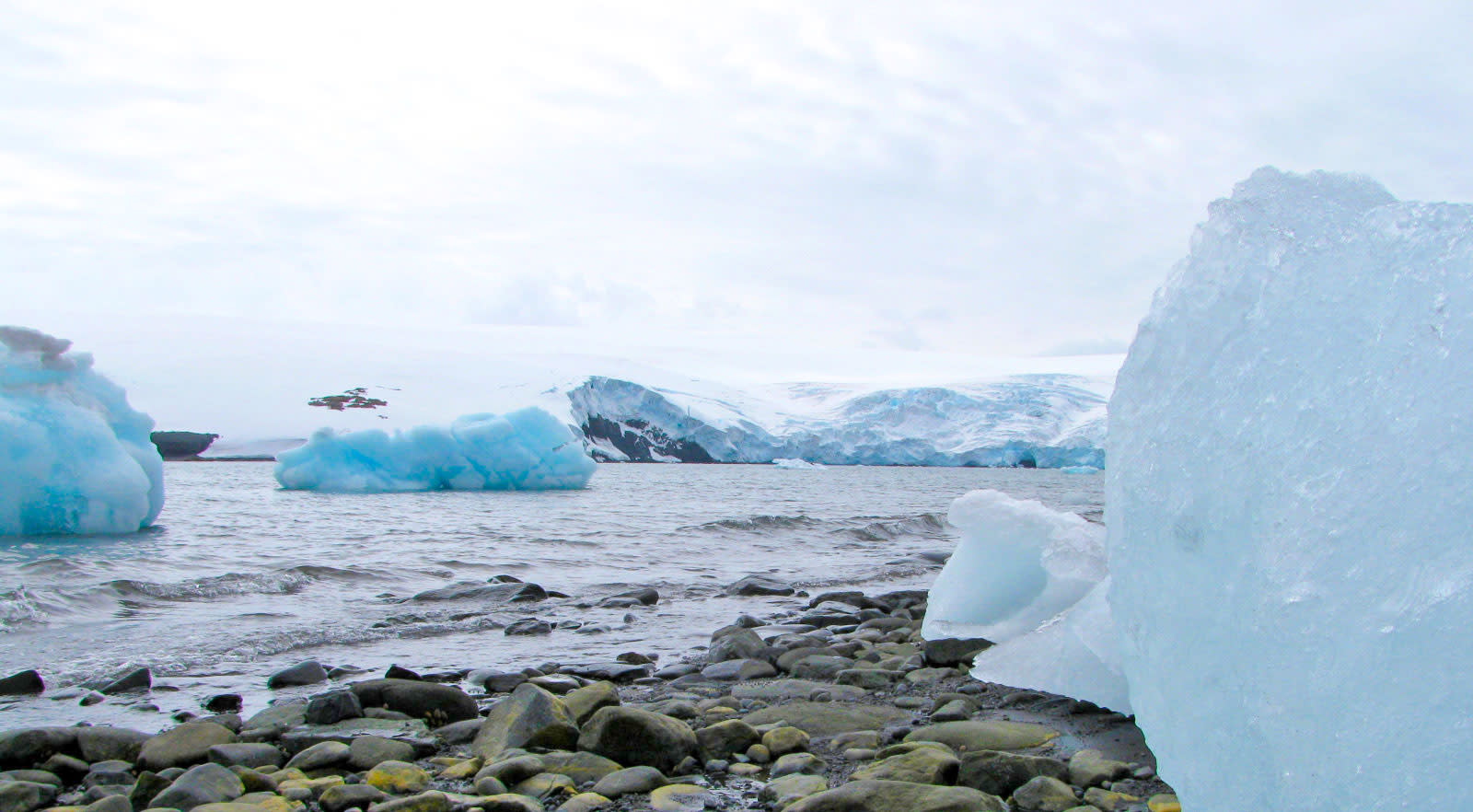 According to the World Meteorological Organization in Geneva, the new record high temperature on continental Antarctica is a downright pleasant 63.5 degrees Fahrenheit (17.5 degrees Celsius). The measurement was recorded at the Esperanza base on March 24th, 2015 but was confirmed this week as part of the WMO's ongoing study of extreme weather and climate conditions around the world.

"The Antarctic and the Arctic are poorly covered in terms of weather observations and forecasts, even though both play an important role in driving climate and ocean patterns and in sea level rise," Michael Sparrow, a polar expert with the WMO co-sponsored World Climate Research Program explained. "Verification of maximum and minimum temperatures help us to build up a picture of the weather and climate in one of Earth's final frontiers."

As frozen parts of Antarctica start to show alarming signs of cracking, the WMO's Archive of Weather and Climate Extremes is tasked with documenting the changes at the edges of the continent. As the WMO also notes, the highest temperature recorded for the entire Antarctic region -- meaning anywhere below 60 degrees latitude -- was a slightly hotter 67.6 degrees Fahrenheit (19.8 degrees Celsius), recorded at Signy Island on January 30th, 1982. The highest temperature for the Antarctic Plateau, which is anywhere above 8202 feet (2500 meters) of elevation was a much colder 19.4 degrees Fahrenheit (-7 degrees Celsius) recorded by a weather station on the Adélie Coast in 1980.

In this article: antarctica, climate, climatechange, green, science, wmo, worldmeteorologicalorganization
All products recommended by Engadget are selected by our editorial team, independent of our parent company. Some of our stories include affiliate links. If you buy something through one of these links, we may earn an affiliate commission.