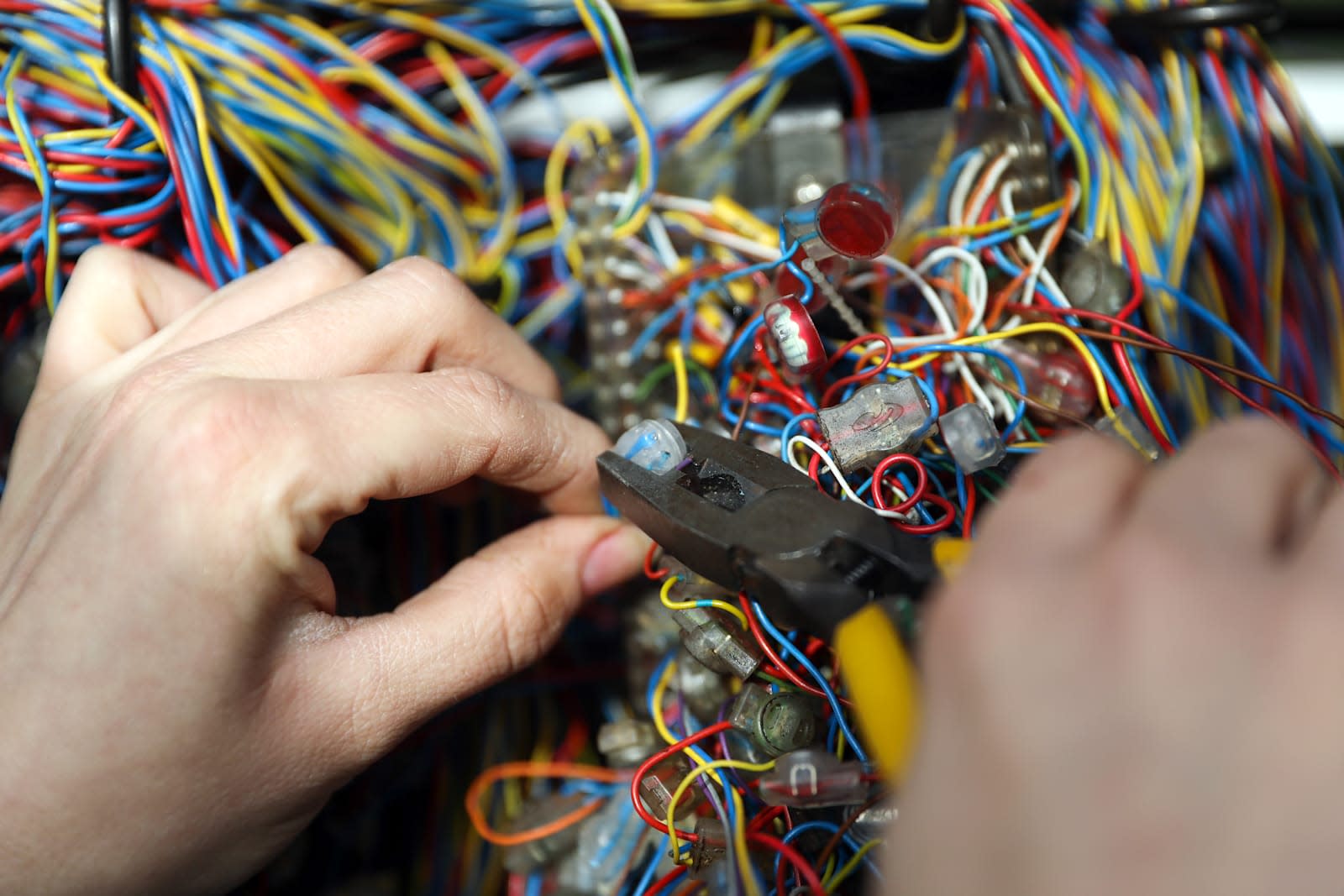 Under new proposals by Ofcom, Brits could soon receive automatic compensation for slow broadband repairs and missed engineer appointments. The measures are part of a larger crackdown on the UK's telephone and internet service providers. Openreach, the arm of BT that handles broadband infrastructure, was forced to become its own, "legally separate company" earlier this month. Now, Ofcom is effectively saying that it needs to do better than before, or face financial repercussions.

The suggested penalties would cover landline and broadband connections which are "not fixed quickly enough" (Ofcom suggests two working days as the threshold), engineers who don't show up for appointments, and new connections which aren't ready on a promised date. Under any of these scenarios, customers would be entitled to automatic compensation, paid in cash or as credit on their next bill. Ofcom is proposing £10 for every calendar day that a service isn't repaired, £30 for missed appointments and £6 per day for a new connection that's hasn't been installed on time.

"This would mean customers are properly compensated, while providers will want to work harder to improve their service," Lindsey Fussell, consumer group director for Ofcom said. The new proposals are hardly a surprise, however. A little under a year ago, the Queen's Speech mentioned a new Digital Economy Bill, which hinted at plans for "automatic compensation" when something goes wrong with a citizen's broadband.

Internet providers have, therefore, had some time to prepare for today's proposals. Ofcom says BT, Sky and Virgin Media have already put forward a draft counter-pitch which would introduce automatic compensation through a voluntary industry code of practice. The UK's media regulator has rejected the suggestion, however: "At this stage, we do not consider that this proposal sufficiently meets our concerns, when quality of service falls short." Ofcom is now holding a consultation, which will run until June 5th. The watchdog will make a statement towards the end of the year -- so don't expect any noticeably speedier broadband fixes anytime soon.

In this article: broadband, bt, compensation, culture, digitaleconomybill, fines, internet, ofcom, openreach, politics, sky, virginmedia
All products recommended by Engadget are selected by our editorial team, independent of our parent company. Some of our stories include affiliate links. If you buy something through one of these links, we may earn an affiliate commission.