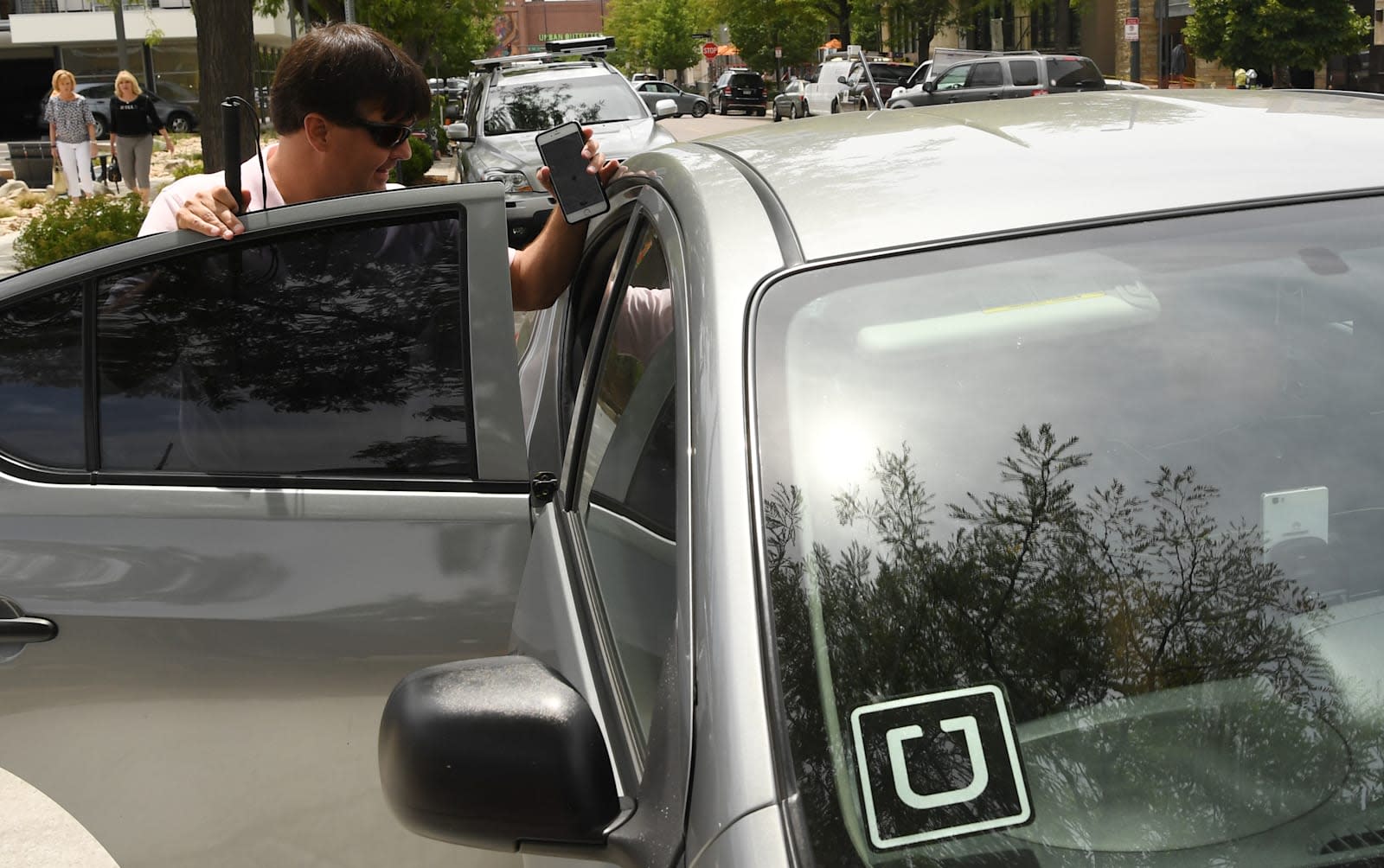 Uber is aware that its culture needs to change, and that means understanding what its culture is. To that end, the ridesharing giant has posted its first-ever diversity report... and it's clear that the company suffers from the same homogeneity problems as its tech industry peers. Women represent 36.1 percent of its global workforce, and that number plunges to 15.4 percent when you look at technical roles. And not surprisingly, there's not a lot of cultural variety. In the US, just under half (49.8 percent) of Uber employees are white, while 30.9 percent are Asian. And those figures are exaggerated at the top -- 22 percent of executives are women, and 76.7 percent of them are white.

Our TechCrunch colleagues note that the figures put Uber squarely in the middle of the pack. It has a higher ratio of women than Apple and Facebook (both 32 percent), but it's well behind Airbnb and Pinterest (43 and 44 percent). There's a similar issue with race: although Uber easily trounces Airbnb, Facebook and Pinterest in terms of cultural representation (roughly 10 percent of their workers are non-white/non-Asian), Apple can point to its 21 percent figure.

Uber is also continuing to jab the White House by pointing out that 15 percent of its American employees are relying on work visas. As a whole, Uber's US team represents 71 countries.

There aren't any concrete plans to improve ratios at Uber, but CEO Travis Kalanick is quick to characterize this as a "first step." You need data to take action, after all. And the company is definitely doing something. It's pledging $3 million over the next 3 years toward groups that support women and minorities in tech, and it'll cooperate with external diversity experts to help effect change. The question is whether or not this is enough. There's already skepticism that Uber will properly address reports of rampant sexism in its ranks, let alone shift its hiring practices.

In this article: culture, diversity, internet, ridesharing, services, transportation, uber, women
All products recommended by Engadget are selected by our editorial team, independent of our parent company. Some of our stories include affiliate links. If you buy something through one of these links, we may earn an affiliate commission.