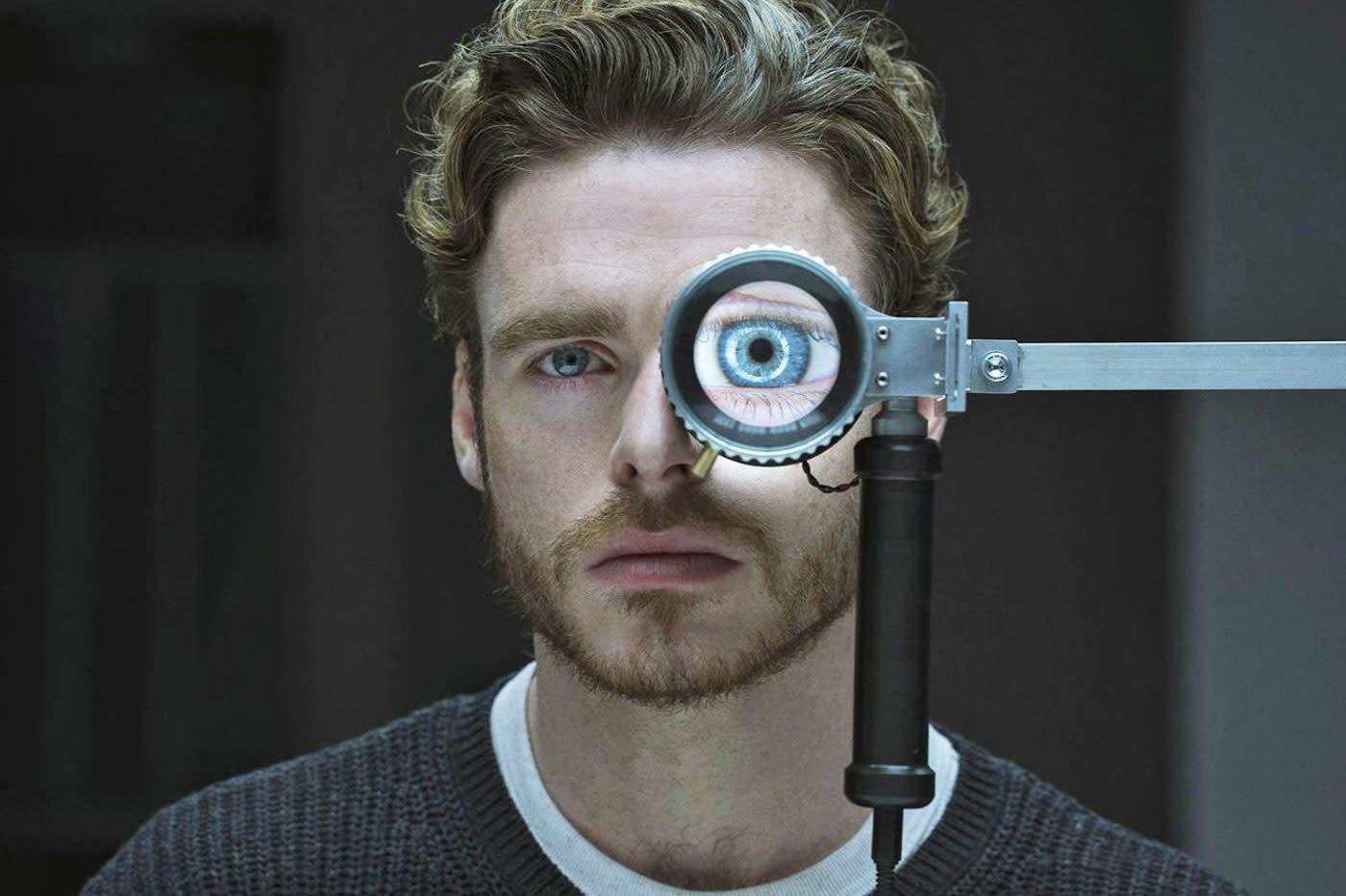 You'll probably have to get used to the idea of Twitch streaming a bunch of Amazon Prime Video shows. Starting at 4PM Eastern on April 5th, three of Prime Video's spring pilots will air on repeat for 24 hours on the Twitch Presents page, which just finished showing 23 seasons of Power Rangers. The first episodes of sci-fi drama Oasis, dramedy The Legend of Master Legend and comedy Budding Prospects will air back to back the whole day. It sounds like a great way to catch any of them if you can't be bothered to head over to Prime Video's website.

The media and retail company first aired pilots on Twitch late last year. We're guessing this won't be the last time it'll promote new shows on the streaming service it purchased in 2014, especially since Twitch has been expanding its repertoire. In fact, it's gearing up to show its own studios' first original mini-documentary on April 7th, 5PM Eastern. Entitled Ironsights, it tells the story of Big Buck Hunter champ Sara Erlandson, as she makes her way to the arcade hunting game's World Championship in Austin, Texas. The mini-docu will air right after Twitch Weekly concludes and might only be the first in a series of originals produced by Twitch Studios.

In this article: amazon, entertainment, internet
All products recommended by Engadget are selected by our editorial team, independent of our parent company. Some of our stories include affiliate links. If you buy something through one of these links, we may earn an affiliate commission.