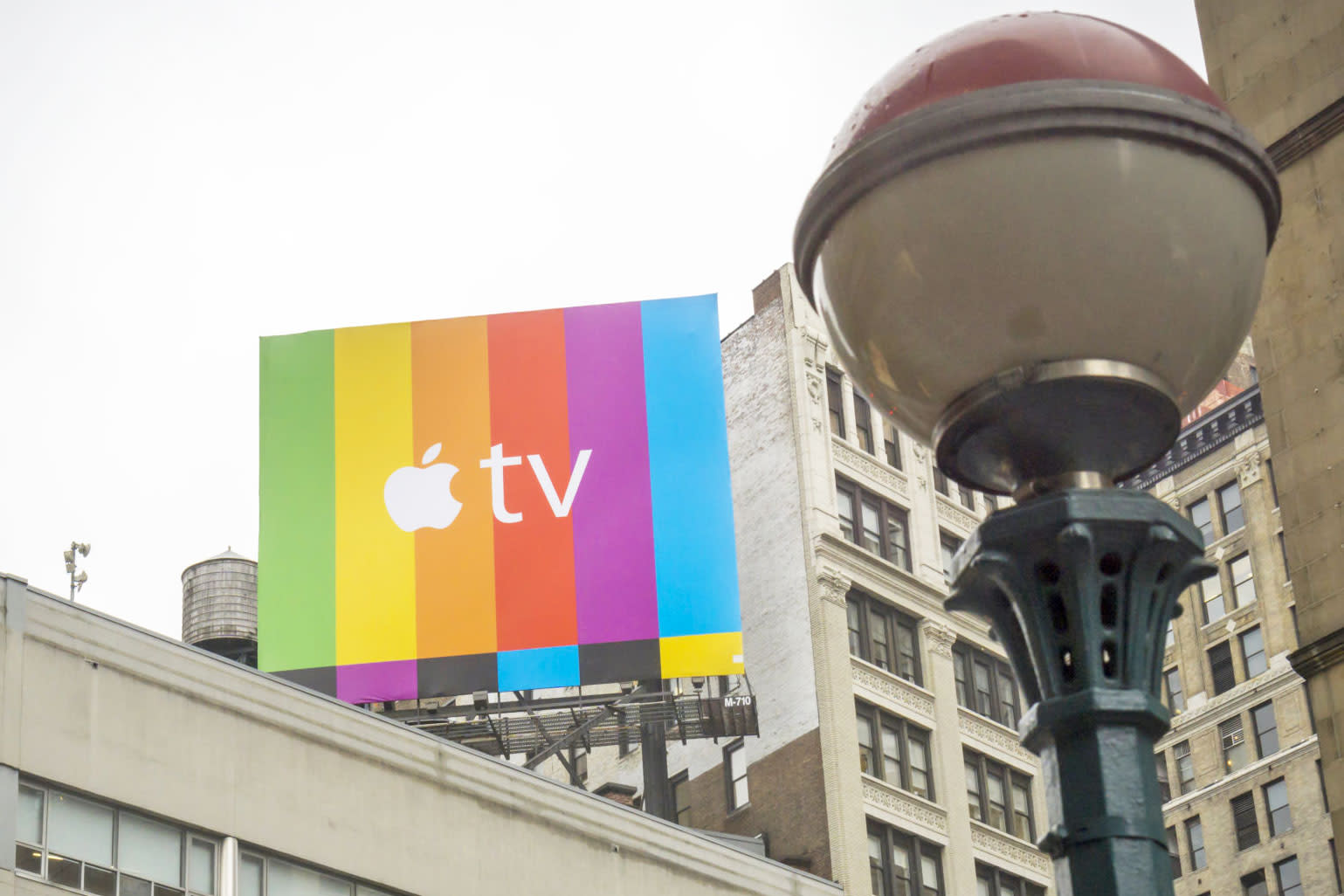 Apple's attempts to offer its own TV service haven't panned out. However, it appears to have a Plan B: offer a bundle that includes just a handful of channels you can already watch on its devices. Recode sources understand that Apple is pitching a deal that would offer HBO, Showtime and Starz for one price. It's not certain whether or not you'd get a discount over the $35 per month it costs to subscribe to each network individually, but the focus would be on convenience. There's even talk of Apple potentially selling the bundle as a stand-alone product -- presumably, as more than just a collection of existing apps.

The tech giant doesn't have any agreements at this stage, according to the tipsters. None of the involved companies have commented so far. With that in mind, it'd be easier to clinch this deal than Apple's reported previous plans, which had it working on a many-channel service akin to PlayStation Vue or Sling TV. It's simpler to negotiate with a smaller number of providers, of course, but all three are already embracing internet-only TV. It'd be much harder to press for deals from less internet-friendly networks that are more likely to dig in their heels.

In this article: apple, appletv, av, entertainment, gear, hbo, showtime, starz, streaming, television, tv
All products recommended by Engadget are selected by our editorial team, independent of our parent company. Some of our stories include affiliate links. If you buy something through one of these links, we may earn an affiliate commission.