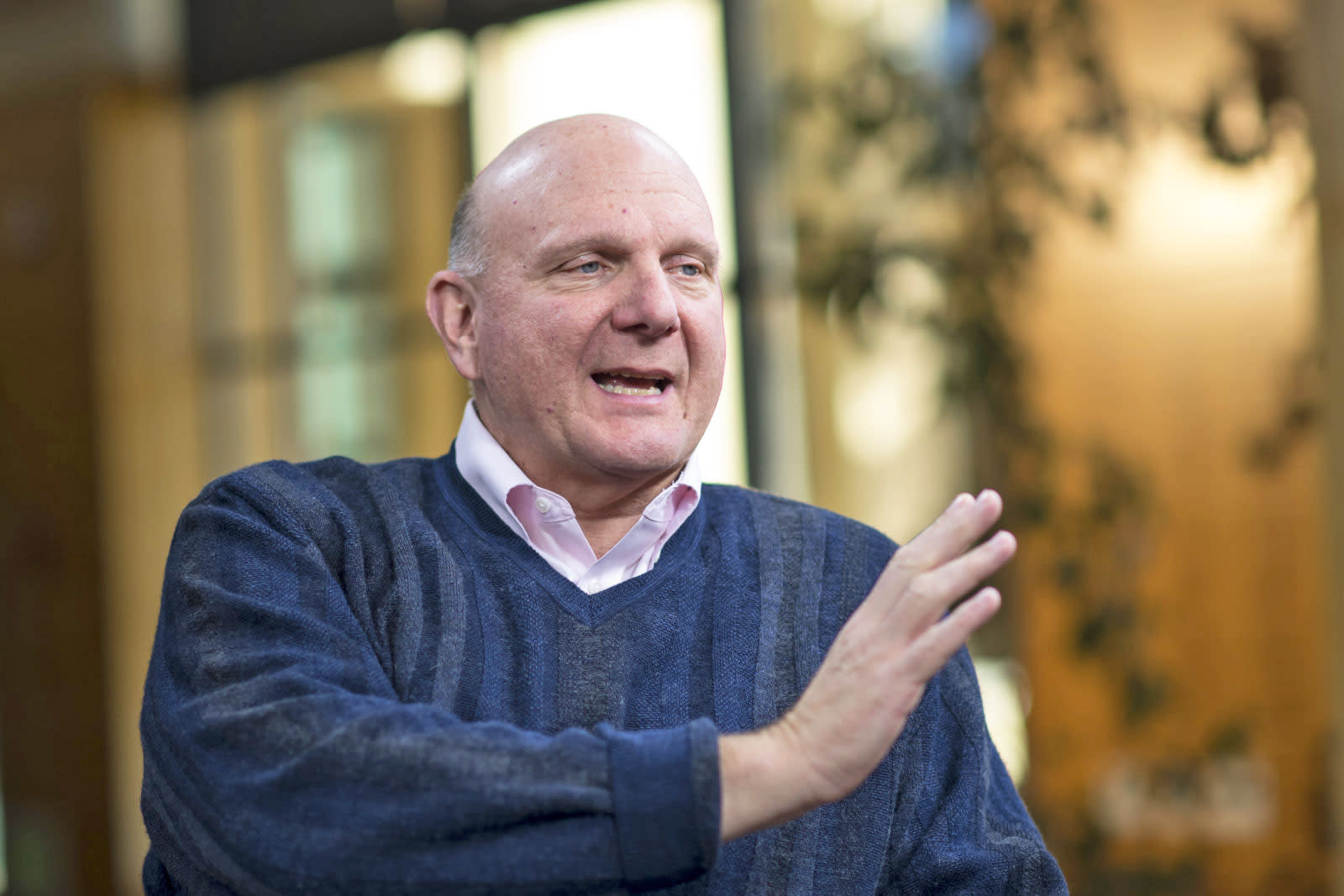 Our leaders may be determined to make their daily dealings less transparent, but they probably didn't reckon on bored Steve Ballmer. The former Microsoft CEO has spent more than $10 million on a new project to open up the US government budget. USA Facts, as profiled in the New York Times, is an open, searchable database that tracks where almost all of your federal, state and local tax dollars are spent.

When Ballmer retired from Microsoft in 2014, he initially rejected becoming a philanthropist, believing that the taxes he paid were good enough. But upon wondering where that money was spent, he fell into a data rabbit hole that encouraged him to begin working with the University of Pennsylvania. The result is what is being described as a truly nonpartisan look at revenue and spending across the US.

The site will open at some point later today, allowing people to compare and contrast various data sets. For instance, you can see how many police are employed per region and run it against the crime rates in those areas. Ditto for parking tickets and how much it costs to collect each one, versus how much revenue they generate.

Of course, there are other efforts to use big data to draw conclusions from government spending, including the Sunlight Foundation. Then there's the DATA Act, which requires the treasury and other agencies to open up their reporting on what they spend. By 2018, this information will be available, free for everyone to analyze, at the USA Spending website. So while Ballmer isn't the first, it's good to see more people getting interested in the benefits of open data.

In this article: gear, Government, internet, OpenData, politics, Spending, SteveBallmer, Tax, USAfacts
All products recommended by Engadget are selected by our editorial team, independent of our parent company. Some of our stories include affiliate links. If you buy something through one of these links, we may earn an affiliate commission.