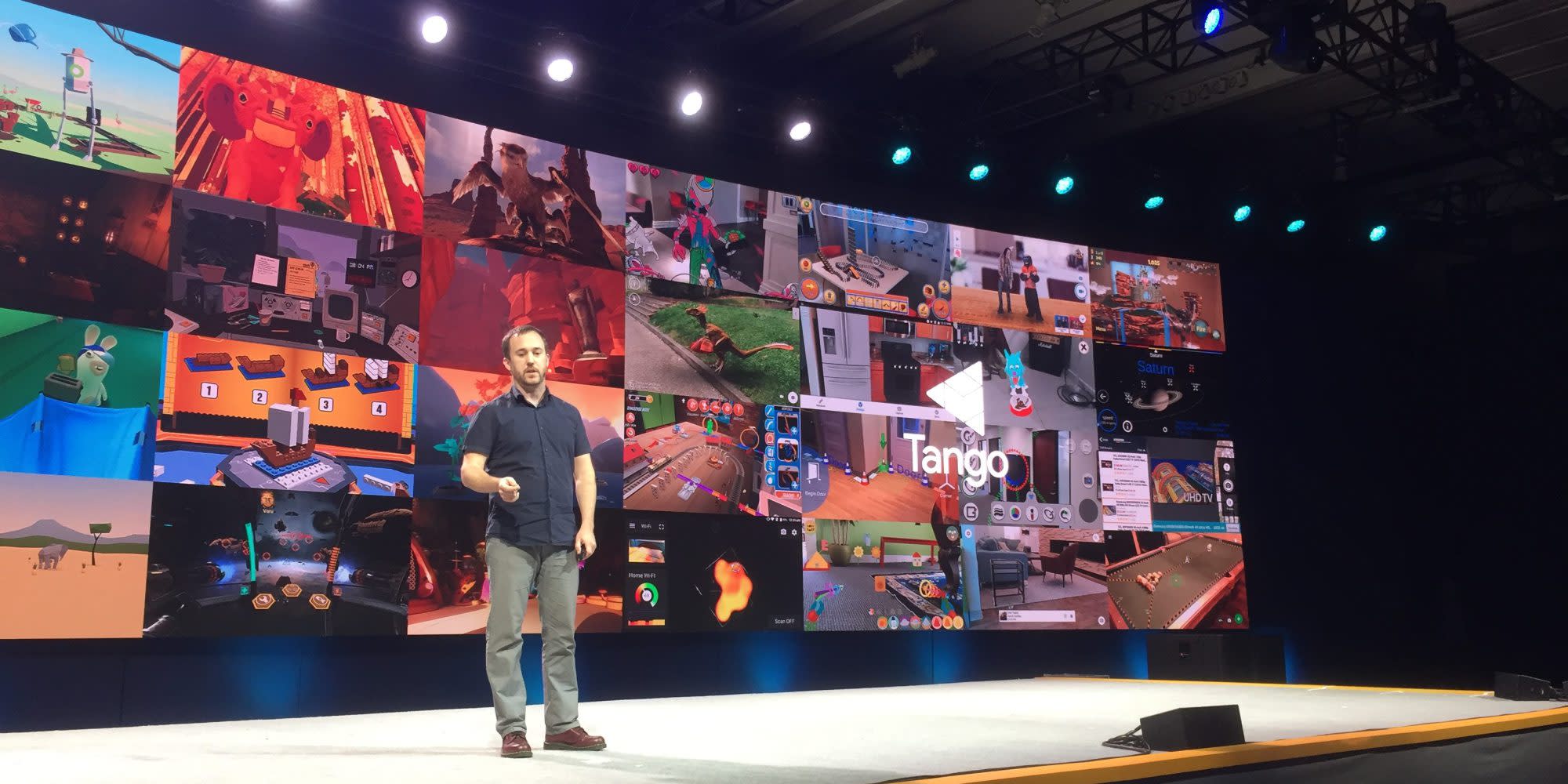 With Google riding high on the back of Pixel's success, it's easy to forget that 2016 also saw one of the weirder releases from the company - Google Tango. Putting 3D-mapping tech into a smartphone for the first time, the Tango-enabled Lenovo Phab2 Pro, resulted in a phone better at tracking its surroundings than ever before. Now, it looks like the platform could be getting some much needed new software, as later this year Google's AR tech will receive native Unity support.

With ASUS' upcoming ZenFone AR supporting Tango, it seems as though Unity has begun to recognize the platform's potential audience. It couldn't come at a better time, as while the tech behind Tango is impressive, it has arguably yet to deliver its killer app. Now that developers have less hurdles to go through and a wider potential audience, 2017 will tell whether Tango will receive the software it needs to make it a success.

Pokemon GO used AR to briefly rule the world, so Google will be hoping that Tango can recreate some of that magic. While its mini-userbase makes it unlikely that any Tango app will be a global phenomenon, with Unity powering smash hits like Hearthstone, this partnership is certainly a good start.

In this article: ar, Asus, av, daydream, gear, google, googletango, lenovo, unity
All products recommended by Engadget are selected by our editorial team, independent of our parent company. Some of our stories include affiliate links. If you buy something through one of these links, we may earn an affiliate commission.