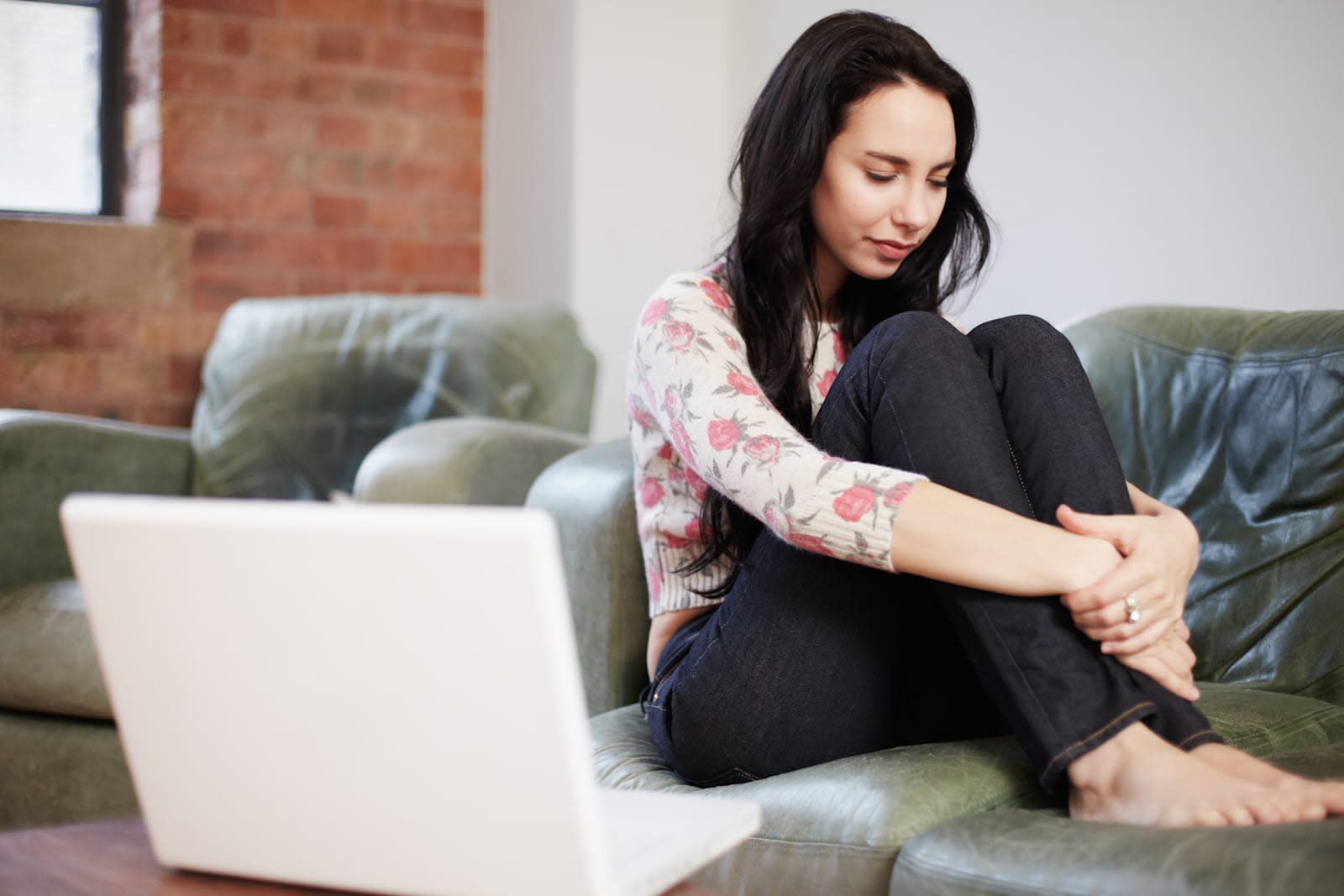 Once again, what you do online can have devastating real-world consequences. The latest example of that is Heather and Mike Martin, who recently lost custody of two of their five children after the videos on their YouTube channel caught the public eye. The Martins regularly played cruel "pranks" on their kids with a camera rolling, uploading footage at a steady pace and amassing over 760,000 subscribers in the process, the Washington Post reports.

After prominent YouTuber Philip DeFranco looked into the Martins' channel and brought attention to it with a video of his own, things began to unravel for the Martins. Rose Hall, the biological mother to two of the children (Cody and Emma) began leaving comments on the Martins' videos and after another YouTuber created a GoFundMe page to help with legal costs, Hall was granted temporary emergency custody of the pair last Friday. Hall's legal representation came from the suggestion of another YouTuber.

Since then, YouTube pulled ads from the channel, the Martins have hired a crisis management PR team and have removed all of the videos from their channel save for an apology. "This has been the absolute worst week of our life and we realize we have made some terrible parenting decisions," Heather Martin says in the video. "We just want to make things right."

"I do agree that we put things on the internet that should not be there," Mike Martin says. "We did things that we should not do." The couple says that they're in family counseling now ("because we need it").

The incredibly unfortunate part of the situation is that this isn't the first time parents have exploited their children for internet fame -- remember Balloon Boy? And looking specifically at how many heinous acts continue to take place on live-streaming platforms as an example, the chances of the Martins being the last to point a camera at their kids for clicks and ad revenue are depressingly low.

In this article: abuse, balloonboy, childabuse, custody, daddyofive, gear, gofundme, heathermartin, internet, mikemartin, rosehall, youtube
All products recommended by Engadget are selected by our editorial team, independent of our parent company. Some of our stories include affiliate links. If you buy something through one of these links, we may earn an affiliate commission.