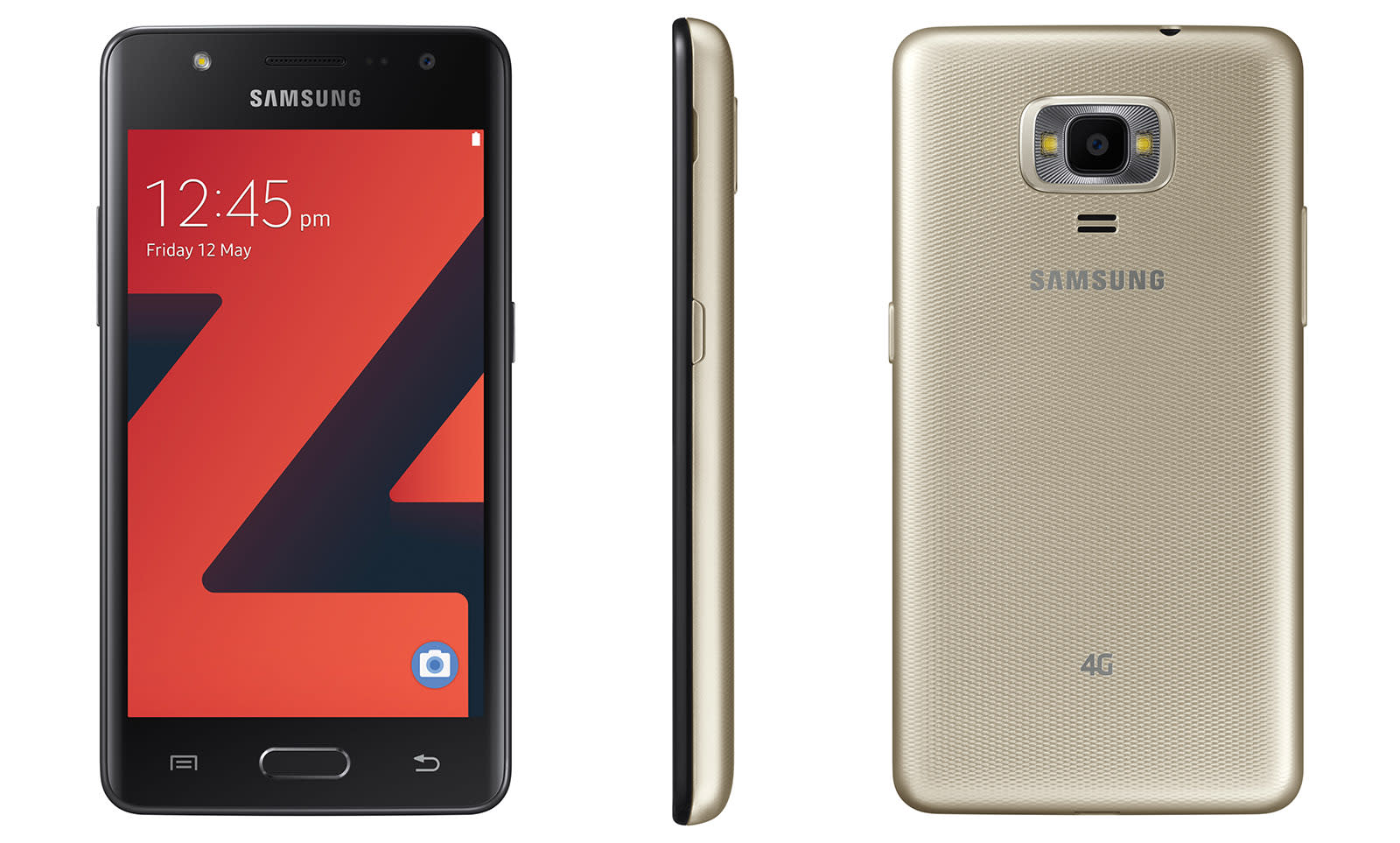 Samsung has plenty of reasons to give up on Tizen phones -- they're a security nightmare and there are basically no apps. However, it's not punting yet on its home-grown OS, as it has just launched its fourth Tizen smartphone, the Z4. The device is aimed clearly at emerging markets, with low-end specs: a quad-core processor, 1GB of RAM, a lightly-curved 4.5-inch "2.5 D" WVGA screen and 5-megapixel camera. Rather, Samsung is pitching it to "first time smartphone users" who want a simple device and LTE connectivity.

So why doesn't Samsung stick with Android, since it has endless apps, regular security updates and more overall desirability? It's surprisingly popular in India, for one thing. Samsung is clearly still dreaming of it being a successful smartphone OS, as it's used to good effect in its appliances, TVs and Gear smartwatches (Tizen reportedly has a greater share of the smartwatch market than Android Wear). Mainly though, Samsung likely wants to keep it on life support as both fallback and leverage against Google, in case their schizo relationship sours.

Samsung recently said that it will stick with Android for high-end phones, but it does plan to eventually release Tizen devices outside of emerging markets like India. To counter the lack of apps, it recently launched a competition offering developers $10,000 prizes, and promised to work with security researchers to fix the numerous holes. The Z4 will launch in India starting this month and come to a handful of markets later -- Samsung didn't reveal the price, but given the specs, it should run less than $100.

In this article: applenews, EmergingMarkets, gear, Low-end, LTE, mobile, samsung, SamsungZ4, Tizen
All products recommended by Engadget are selected by our editorial team, independent of our parent company. Some of our stories include affiliate links. If you buy something through one of these links, we may earn an affiliate commission.