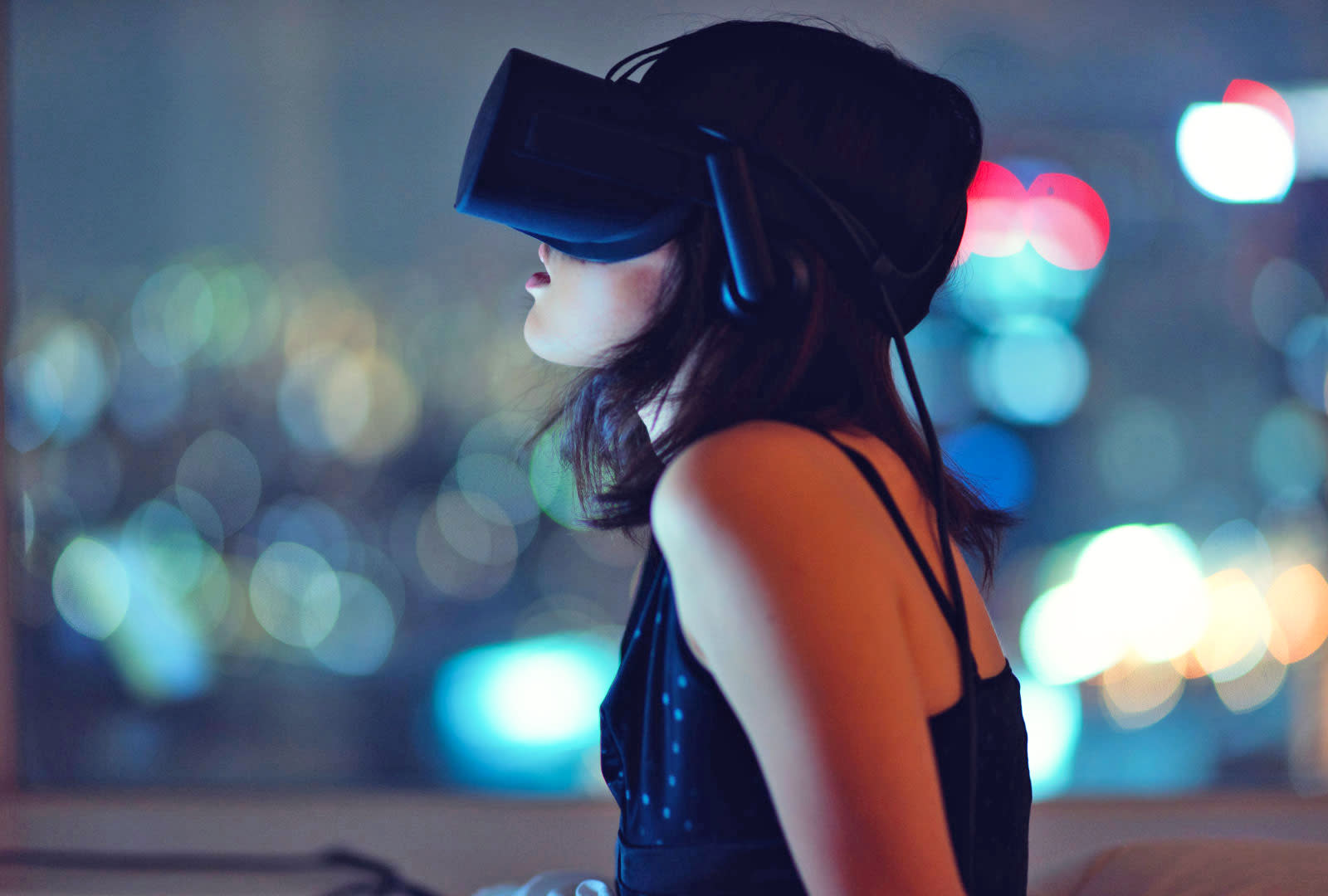 UploadVR is the workplace that has everything, at least if you enjoy walking around an office with condom wrappers on the floor. That's just one of many charges being leveled against it by its former director of digital and social media in a recent lawsuit. She alleges that the company was a hotbed of "rampant" sexism and that its co-founders created a toxic working environment for women.

UploadVR's founders, Will Mason and Taylor Freeman, stand accused of running their company more like a "boy's club" than a startup. The list of charges directed at both them and the business' employees more generally is staggering. Beyond UploadVR not paying women the same as men for the same work, female employees were told to do menial jobs like cleaning the office, because that was a "womanly task."

Oh, it allegedly gets worse, because female employees were discussed, in their presence, by male employees in the office. For instance, one charming individual told his colleague that she had given him a "boner," and that he was heading to the bathroom to "rub one out."

The documents also allege that there is a room in the UploadVR offices containing a bed that is frequently garnished with discarded underwear and condom wrappers. Another employee is alleged to have brought their partner into the office, where they proceeded to "straddle" them in view of other workers.

TechCrunch received a statement from Mason and Freeman, denying the allegations and saying that its workplace culture is nothing like the description.

"We cannot comment directly on any pending litigation. What we want to express is that our employees are our greatest asset and the sole reason for the success of this company. We are committed to creating a positive community in VR/AR as well as within our company culture and will work to further develop that mission in the future. We are confident that the true nature of how we treat our employees and how we operate as leaders will shine through this unfortunate situation and confirm that these allegations are entirely without merit."

In this article: applenews, Diversity, gear, internet, Lawsuit, Sexism, Tech, UploadVR, Women, Workplace
All products recommended by Engadget are selected by our editorial team, independent of our parent company. Some of our stories include affiliate links. If you buy something through one of these links, we may earn an affiliate commission.