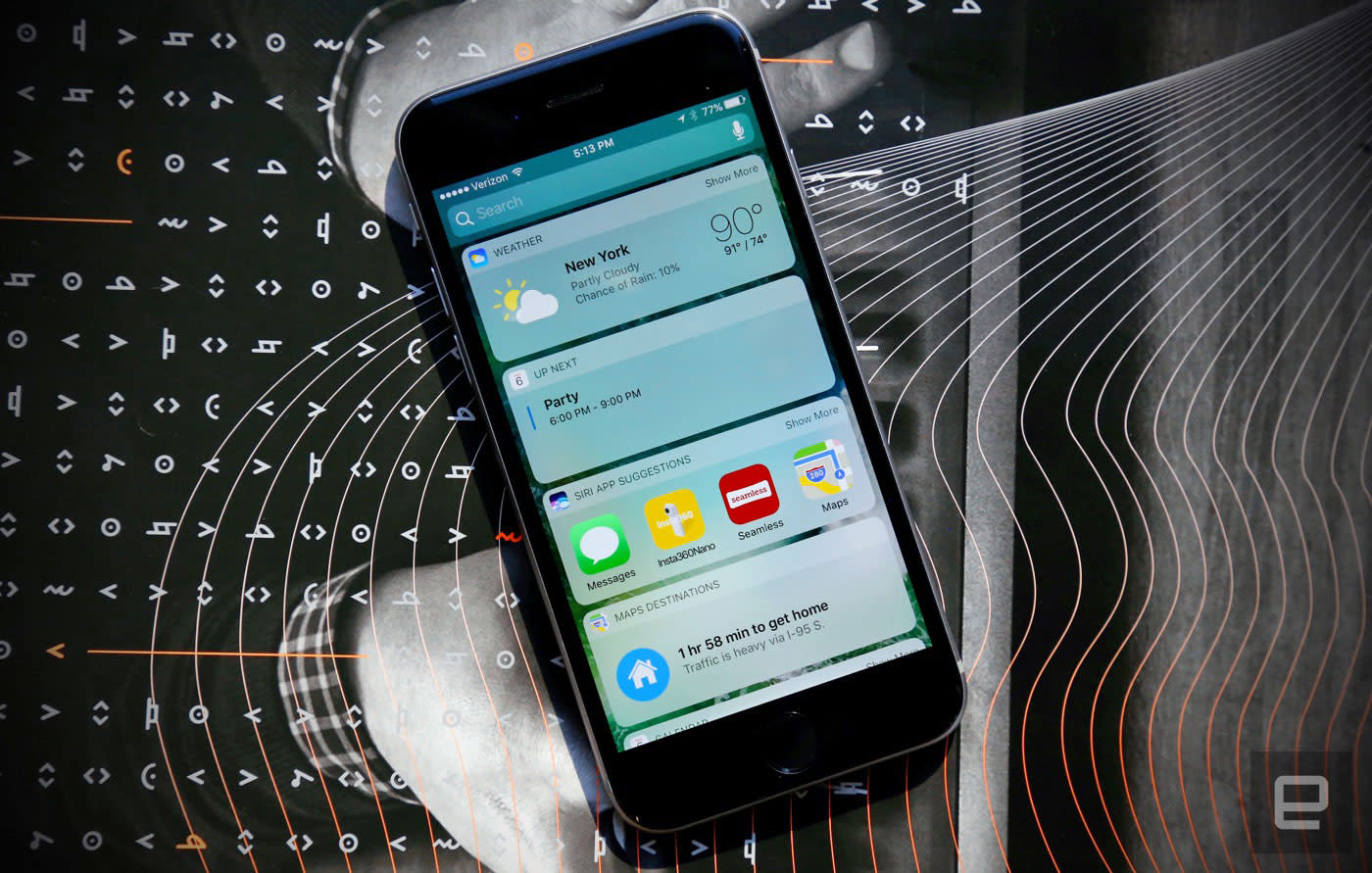 Transparency reports are the main way that tech companies can tell us that the authorities have been asking to look at user data. In its report for the second half of 2016, Apple said that the number of national security requests spiked considerably. Between January and June, the company received around 3,000 of the requests, but between July and December, that number had leapt to closer to 6,000.

In addition, Apple showed for the first time that it was sent a national security letter which was subsequently declassified. Such letters are considered one of the most severe kind of law enforcement subpoena, which do not require prior approval from a judge. The fact that Apple pushed to have the letter declassified means that it's still pushing back against overly broad requests for data. That was the crux of the post-San Bernardino kerfuffle, in which the company refused to decrypt an iPhone for an investigation.

In addition, while the number of requests remained fairly stable, the number of individual devices that authorities identified increased. In the first half of the year, the US filed 3,335 requests naming 10,260 iOS and macOS devices. Between summer and fall, however, that number jumped to 4,254 requests identifying 20,013 specific pieces of hardware. Presumably if the G-Men are targeting someone's iPhone, they also want their Apple Watch, iPad and MacBook Pro to be on the safe side.

In this article: apple, applenews, gear, NationalSecurity, security, Subpoena, TransparencyReport
All products recommended by Engadget are selected by our editorial team, independent of our parent company. Some of our stories include affiliate links. If you buy something through one of these links, we may earn an affiliate commission.