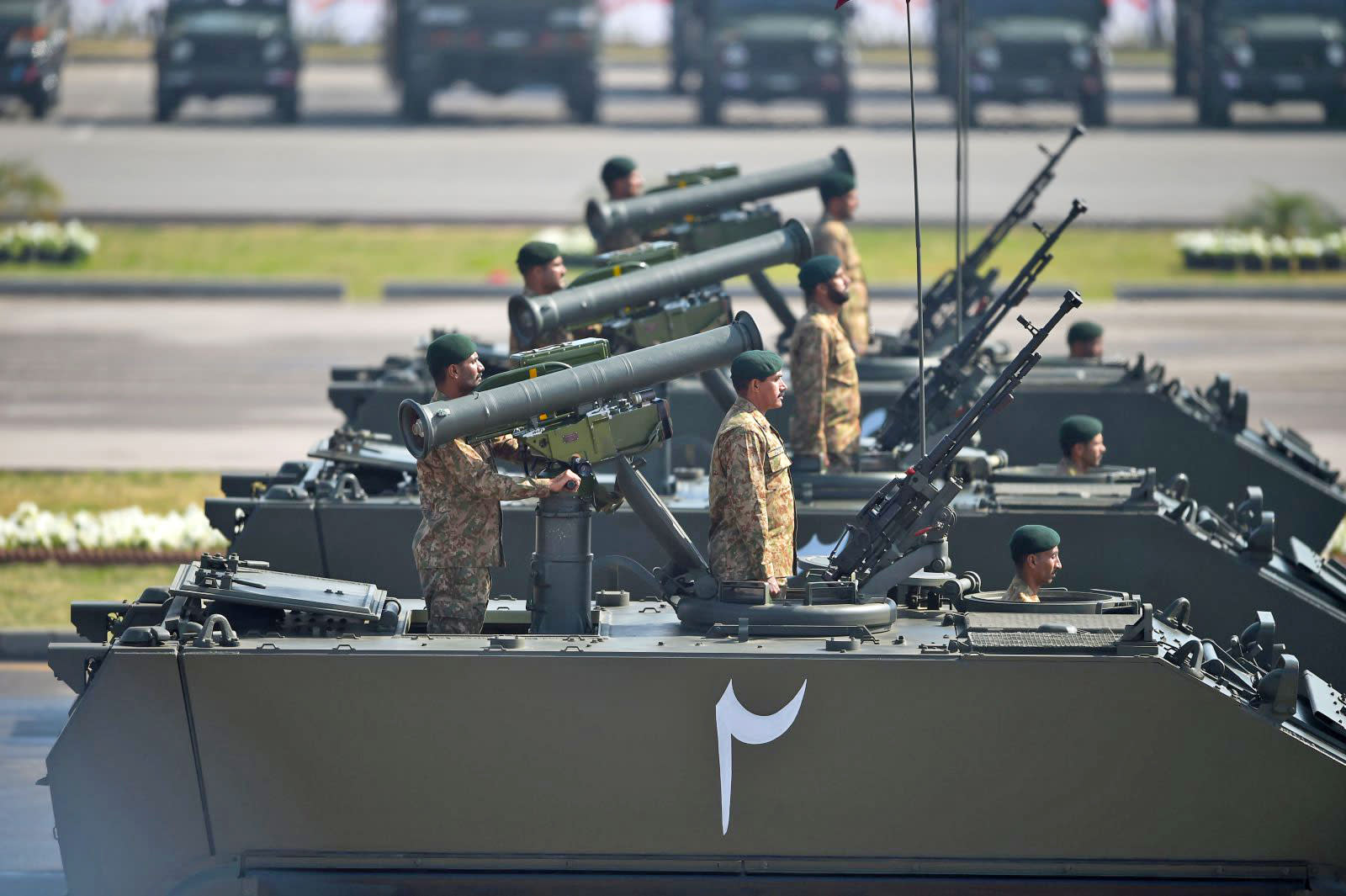 Pakistani authorities are on a mission to squash all anti-military sentiments online. Interior Minister Chaudhry Nisar Ali Khan directed the country's Federal Investigation Agency (FIA) to investigate 200 social media accounts with posts that criticize the country's powerful Armed Forces. FIA told Reuters that it has already identified the owners behind 18 of the accounts, all of whom are accused of spreading negative material against the army. "Unwarranted criticism of security forces and other institutions responsible for the defence of the realm is not allowed," Nisar said in a statement.

Pakistan's military is the largest among all Muslim countries and has played a central role in shaping the nation since it was formed in 1947. It's truly a force to be reckoned with, and now that it has decided to enforce the country's new cybercrime law, it could very well be able to silence all its critics. Pakistan's parliament passed the Prevention of Electronic Crime Act in August last year despite opposition from people who believe it could limit freedom of expression in what is currently a democratic nation.

Clearly, those activists' fears were warranted. Reuters says that at least two out of the 18 social media users the FIA identified have already been interrogated, charged and released. According to Al Jazeera, though, the agency detained more than 18 people: it reportedly took in 23 Tehreek-e-Insaaf (PTI) party supporters for questioning, threatening to charge them under the new law. A PTI spokesperson said one of its supporters was even abducted from a province and brought to the capital in an armored car.

The agency isn't just investigating activists either. One of its officials reportedly tried to intimidate France24 correspondent Taha Siddiqui into coming in and explaining his social media posts. Siddiqui said he wasn't trying to spread negative info about the Pakistani military at all and filed a complaint in court citing harassment. PTI, which calls the crackdown a violation of fundamental human rights, has plans to push back against the crackdown, as well. It's now preparing to sue the government for intimidation and harassment in the Islamabad High Court.

In this article: anti-army, applenews, censorship, gear, pakistan, pakistanarmy, politics, socialmedia
All products recommended by Engadget are selected by our editorial team, independent of our parent company. Some of our stories include affiliate links. If you buy something through one of these links, we may earn an affiliate commission.