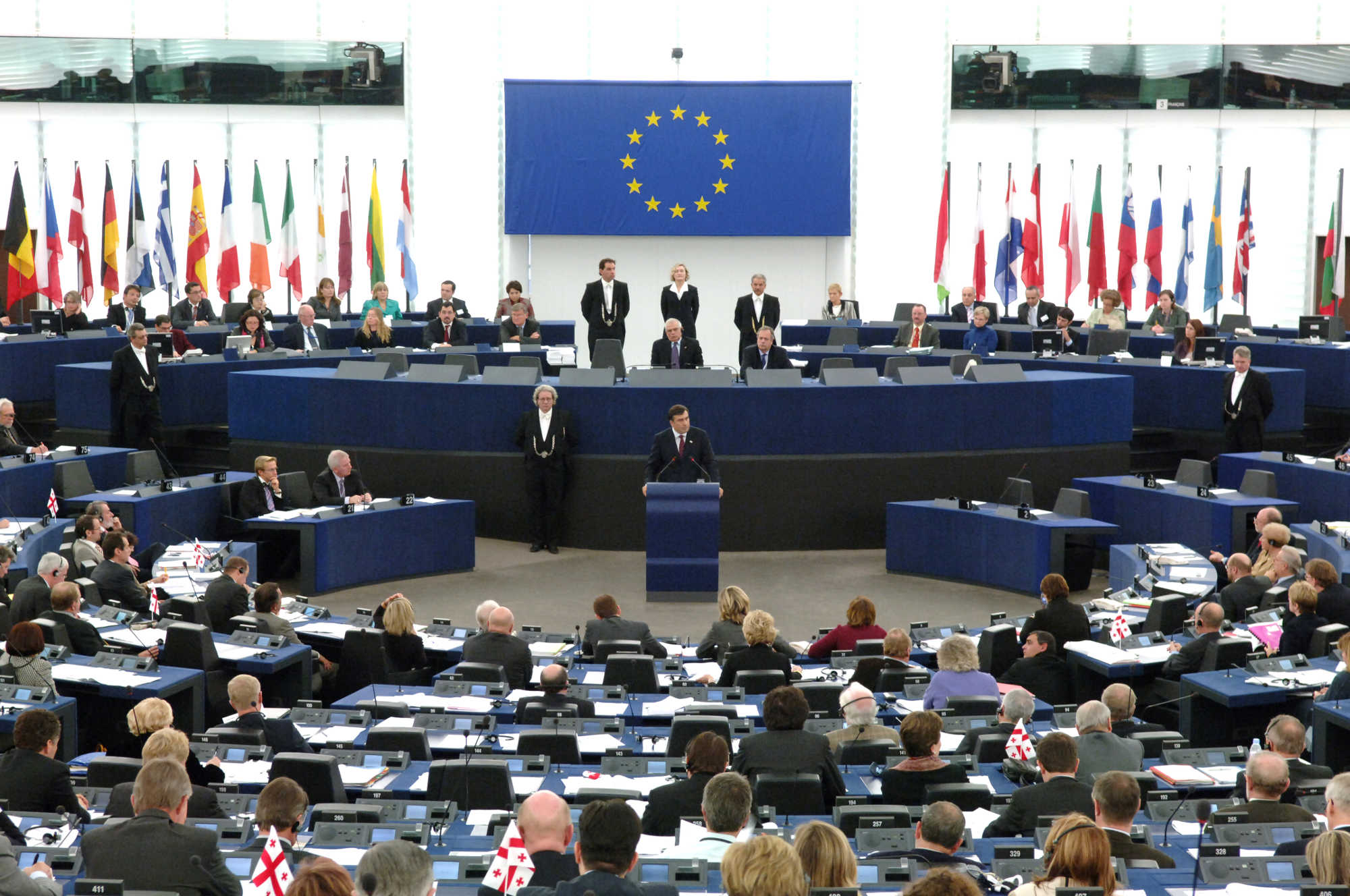 The European Union has just approved a proposal to implement Europe's very first mandatory social media restrictions. In a bid to clamp down on hate speech across Facebook, YouTube and Twitter, the EU is proposing a law that allows them to block videos which incite hatred or promote terrorism. While these initial proposals were approved yesterday, the new regulations still need to get past the European Parliament before they become official legislation.

If the law gets passed, this would mark the first European law that actively intervenes in social media. Interestingly, these regulations would only apply to recorded videos, not live streamed content. Still, given the rampant rise of hate speech and the EU's previous statements, its stance on the matter is fairly unsurprising. Yet for those who relish the autonomy afforded by the internet, the move could be seen by some as encroaching on people's freedom of speech.

Interestingly, the same proposals that were approved in a bid to help protect EU citizens also have a clause about European representation on video streaming services. If passed, the new laws would demand that streaming platforms like Netflix and Amazon Prime Video hit a content quota, ensuring 30 percent of their video catalog consists of European films and TV shows. Even more surprisingly, the law would also mean that video streaming companies have to help fund the production of shows and movies in the EU countries they operate in. Given the whole Cannes Netflix debacle, we're sure that France will be very keen to get this law passed.

When it comes to social media regulation, however, many of the big names have already made promises to help clean up their platforms. Facebook, Twitter, YouTube and Microsoft have already agreed to review and remove content flagged as hateful within 24 hours, but according to the EU and the UK, all the companies have failed to deliver.

With Germany also imposing aggressive fines on companies that fail to remove hate speech, it seems likely that the European Union will pass the legislation. While an exact date for the discussions has yet to be set, a statement from the European Commission states that the issue will be raised "in the coming weeks".

In this article: applenews, facebook, google, HateSpeech, internet, microsoft, SocialMedia, twitter, youtube
All products recommended by Engadget are selected by our editorial team, independent of our parent company. Some of our stories include affiliate links. If you buy something through one of these links, we may earn an affiliate commission.