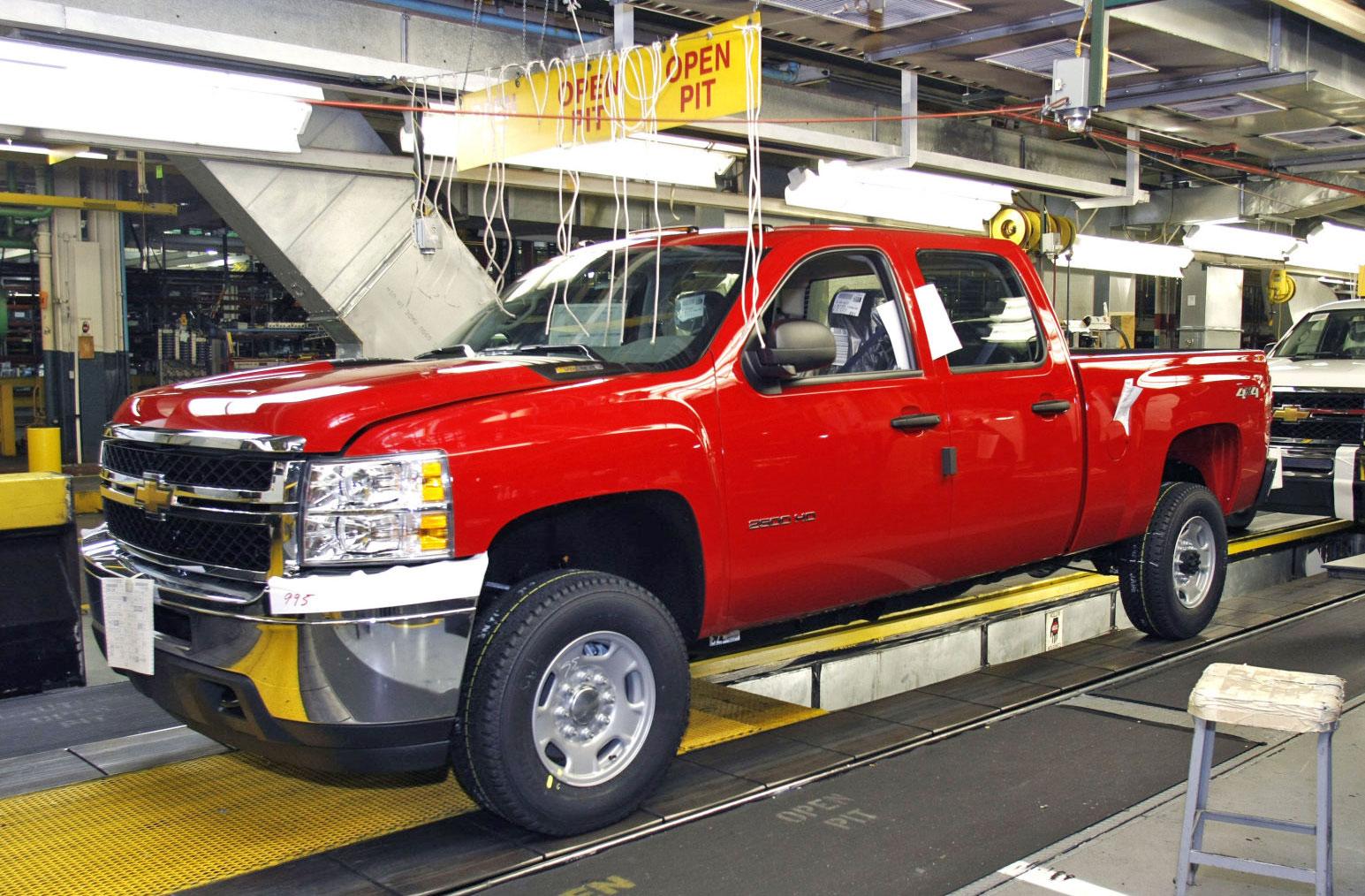 Yet another automaker has potentially been caught trying to cheat on its EPA emissions tests. Following VW's "diesel-gate" SNAFU in 2015 and the Justice Department going after Fiat-Chrysler just last week, GM on Thursday found itself the defendant in a class-action suit over its alleged use of "defeat devices" similar to those used by VW.

The suit, filed in federal court in Detroit, is on behalf of more than 705,000 people who bought or leased Chevy "Duramax" Silverado and Sierra trucks between 2011 and 2016. It alleges that the company employed three different "defeat devices" to bypass state and federally mandated emissions tests and that these vehicles actually produce between two and five times the legal limit of NOx gas.

GM has denied the charges' validity, calling the lawsuit "baseless". A group of law firms, including Hagens Berman Sobol Shapiro (which was involved in the VW case), filed the suit.

In this article: applenews, Chevrolet, Class Action, Detroit, emissions, Environmental Protection Agency, EPA, FiatChrysler, gear, General Motors, GM, lawsuit, NOx, transportation, U.S. Department of Justice, VW
All products recommended by Engadget are selected by our editorial team, independent of our parent company. Some of our stories include affiliate links. If you buy something through one of these links, we may earn an affiliate commission.