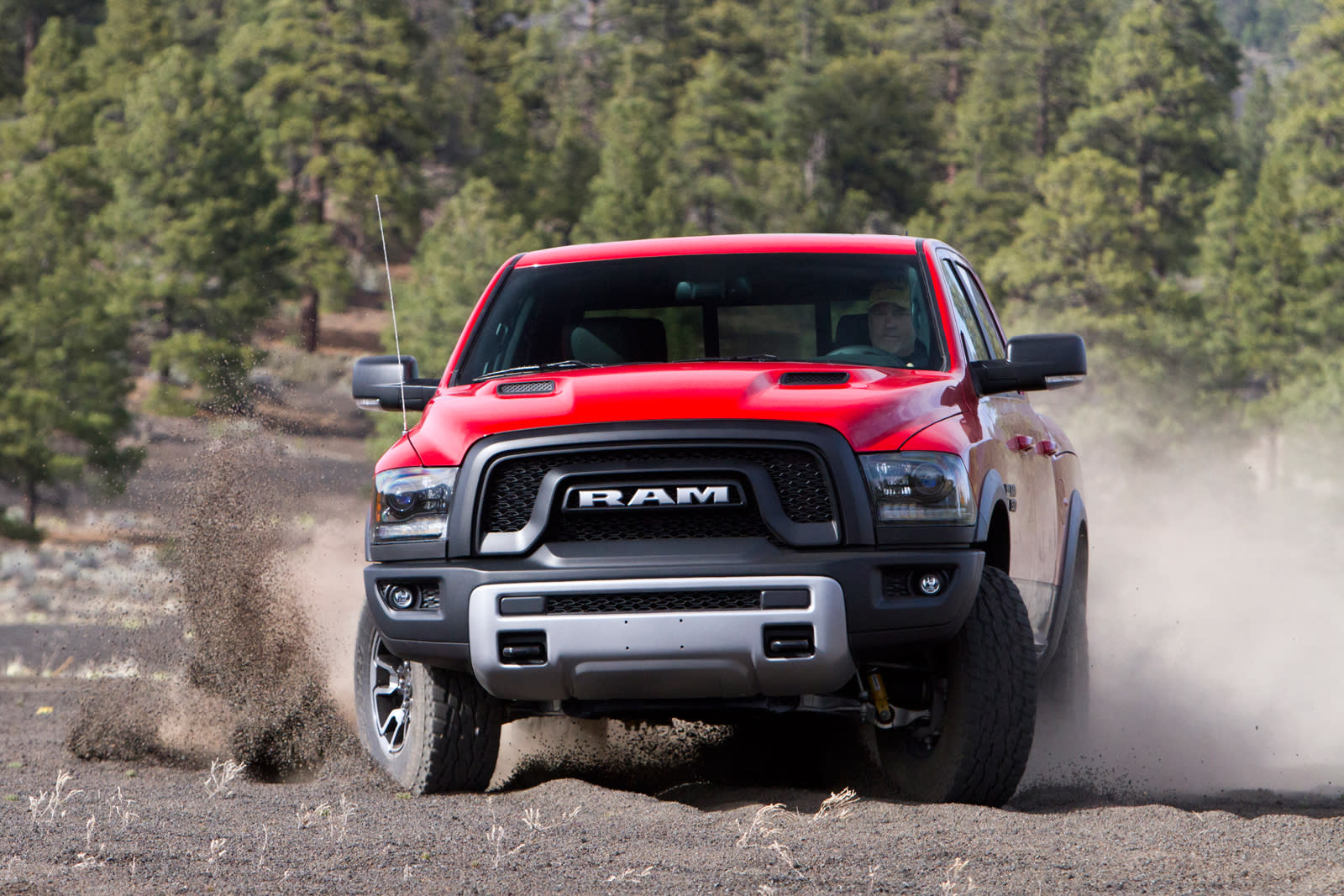 Volkswagen definitely won't be the only major automaker hauled into court for cheating on diesel emissions tests in recent years. In the wake of EPA accusations from January, the US Department of Justice has sued Fiat Chrysler for allegedly using a combination of defeat devices and software to trick regulators into thinking its 3.0-liter EcoDiesel engines are... well, eco-friendly. Reportedly, 2014-2016 model year Ram 1500 and Jeep Grand Cherokee vehicles (104,000 in total) violated the Clean Air Act by meeting emissions rules in EPA testing, but spewing "much higher" nitrogen oxide levels in certain everyday driving situations.

The case would force Fiat Chrysler to fix the affected vehicles and demand other penalties, possibly including a fine. The EPA previously warned that a fine could climb as high as $4.6 billion. That pales in comparison to VW's $14.7 billion settlement, but it's not exactly a trivial amount.

This isn't nearly as far-reaching a case as it was with VW, which was accused of cheating with nearly 500,000 cars. However, VW also confessed to its deceptive practices where Fiat Chrysler still denies having done anything wrong. It tells Reuters it's disappointed in the lawsuit and denies having cheated using defeat devices. At the same time, it's planning a software update that it hopes will address officials' concerns -- whether or not there was intentional deception, the company isn't taking any chances. We've reached out to Fiat Chrysler to see if it can say more.

There could be more trouble coming, if not necessarily in the US. At the same time as the Justice Department was filing its lawsuit, German officials were searching Daimler offices as part of an investigation into diesel fraud. If they find evidence of wrongdoing, that could indicate an industry-wide attempt to play fast and loose with diesel emissions, not just one or two outliers.

In this article: applenews, cheating, cleanairact, departmentofjustice, diesel, dodge, doj, ecodiesel, emissions, epa, fiatchrysler, gear, grandcherokee, jeep, justicedepartment, pollution, ram1500, regulation, transportation
All products recommended by Engadget are selected by our editorial team, independent of our parent company. Some of our stories include affiliate links. If you buy something through one of these links, we may earn an affiliate commission.