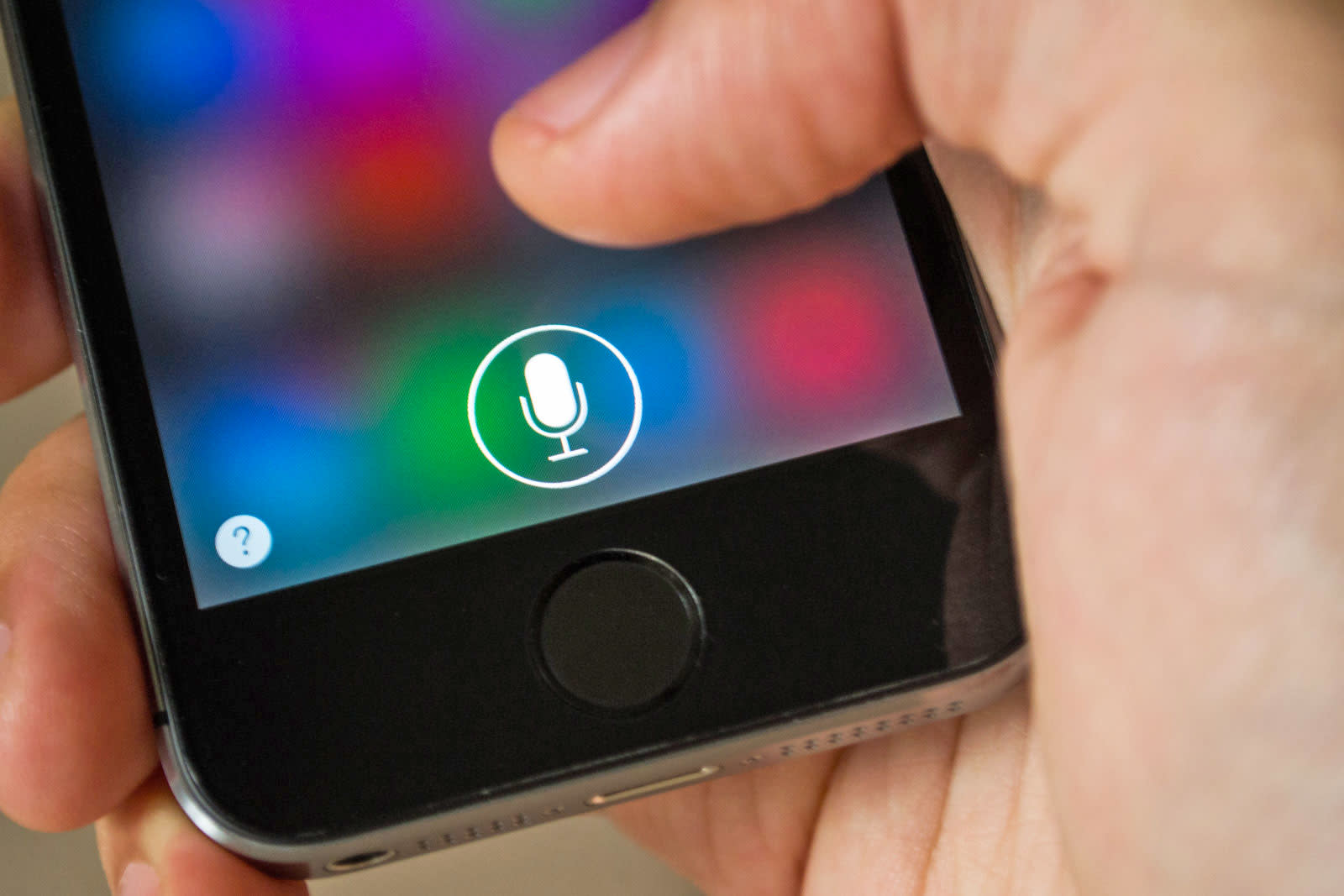 Those rumors of Apple unveiling a Siri-enabled speaker just got a little more tangible. Bloomberg sources claim that Apple has started manufacturing the voice-controlled device. It might be announced at WWDC on June 5th, the insiders say. Just don't expect to buy one right away, though. If the rumor is accurate, the speaker "will not be ready" to ship until later in the year. Your patience may pay off, though, as there are reportedly a few features that will help it stand out next to the Amazon Echo and Google Home.

The speaker would not only be louder and crisper-sounding than its rivals, according to the rumor, but would produce virtual surround sound. It's not clear how this would work (most music is stereo, after all), but the description sounds like Apple wants a room-filling effect. The company has supposedly considered including sensors that automatically adjust sound levels based on room noise (that is, it may lower music if you're talking), but it's not certain if that feature made the cut.

And of course, the device would lean heavily on integration with Apple's ecosystem. You could use it to control HomeKit-capable smart home devices, and it's "likely" that third-party services will support the speaker. A WWDC introduction would be very fitting in that case. Even if the speaker doesn't ship for months, it'd give developers time to offer support.

If the speaker does launch at WWDC, the show could be very hardware-centric. There are already reports of possible Mac updates and iPad launches at the event -- throw a speaker into the mix and software revisions might be the least interesting parts of the keynote. There's no guarantees you'll see any of these products when Tim Cook and crew take the stage, but the sheer amount of buzz suggests that something unusual is afoot.

In this article: apple, applenews, audio, av, gear, internet, siri, speaker, voicecontrol, voicerecognition, wwdc, wwdc2017
All products recommended by Engadget are selected by our editorial team, independent of our parent company. Some of our stories include affiliate links. If you buy something through one of these links, we may earn an affiliate commission.