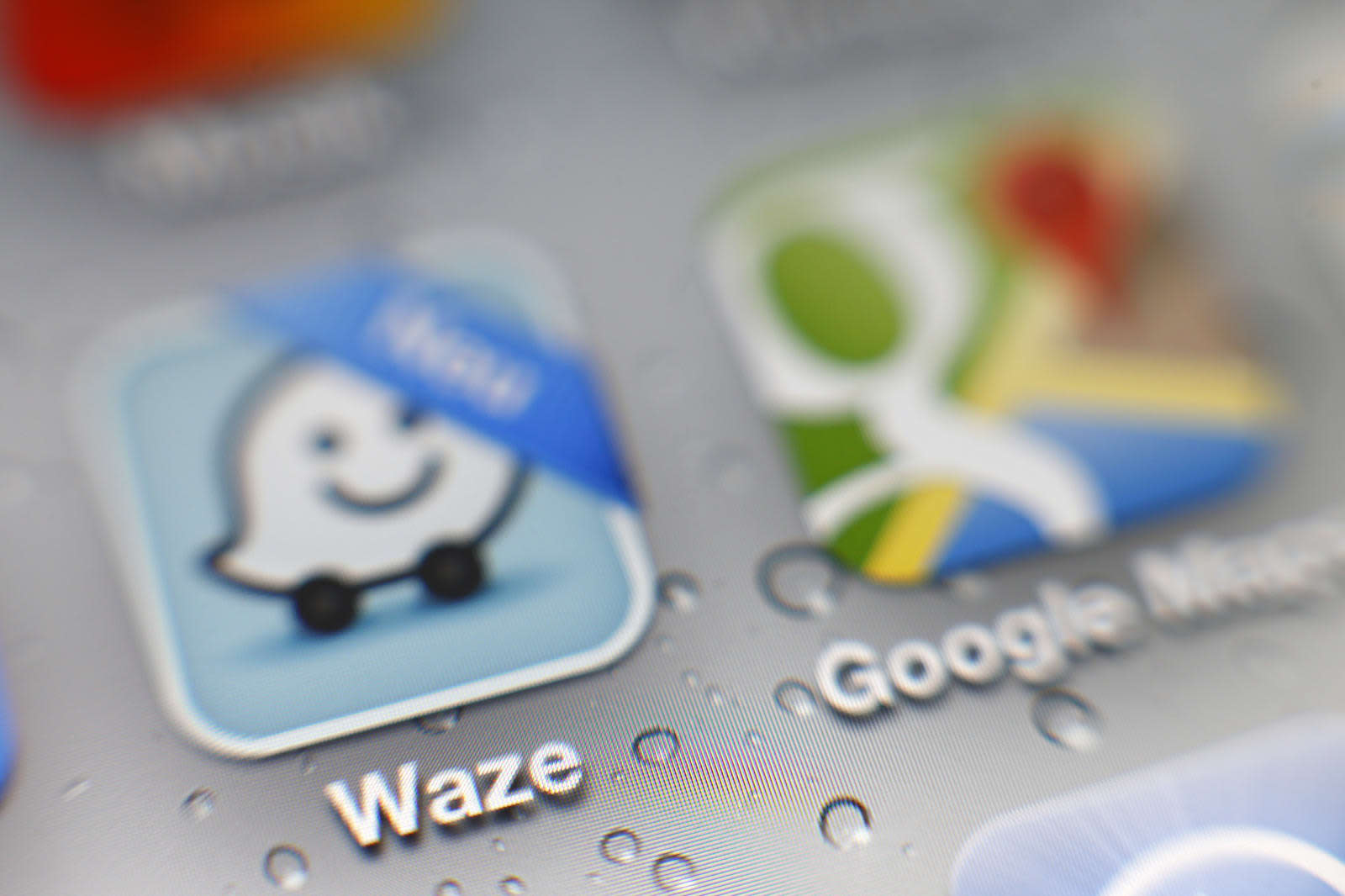 Alphabet's Waze Rider carpool offering is expanding its service area in California. Now, no matter where you are in the Golden State, you'll be able to grab a ride, TechCrunch reports. Prior to this, it was limited to cities in the Bay area and Israel. As we've previously written, Waze Rider isn't supposed to compete directly against ride-hailing platforms.

Rider limits its drivers to making only two trips per day and they're only reimbursed for mileage ($0.54 per-mile), but the other side of that is the service is far cheaper than competitors. A trip from Oakland to downtown San Francisco runs about $4.50 versus $10 - $12 from the competition. You need to book in advance as well, and there aren't as many drivers around, typically.

With this expansion, that could change -- as could the price for riders. In February, the company formerly known as Google said that if the service caught on riders would possibly have to cough up an extra 15 percent per-ride. We've reached out to the company for more information and will update this post should it arrive.

Update: A Google spokesperson tells us that this expansion won't bump the price for Waze Rider.

In this article: applenews, business, california, expansion, gear, google, lyft, ridehailing, ridesharing, transportation, uber, waze, wazerider
All products recommended by Engadget are selected by our editorial team, independent of our parent company. Some of our stories include affiliate links. If you buy something through one of these links, we may earn an affiliate commission.