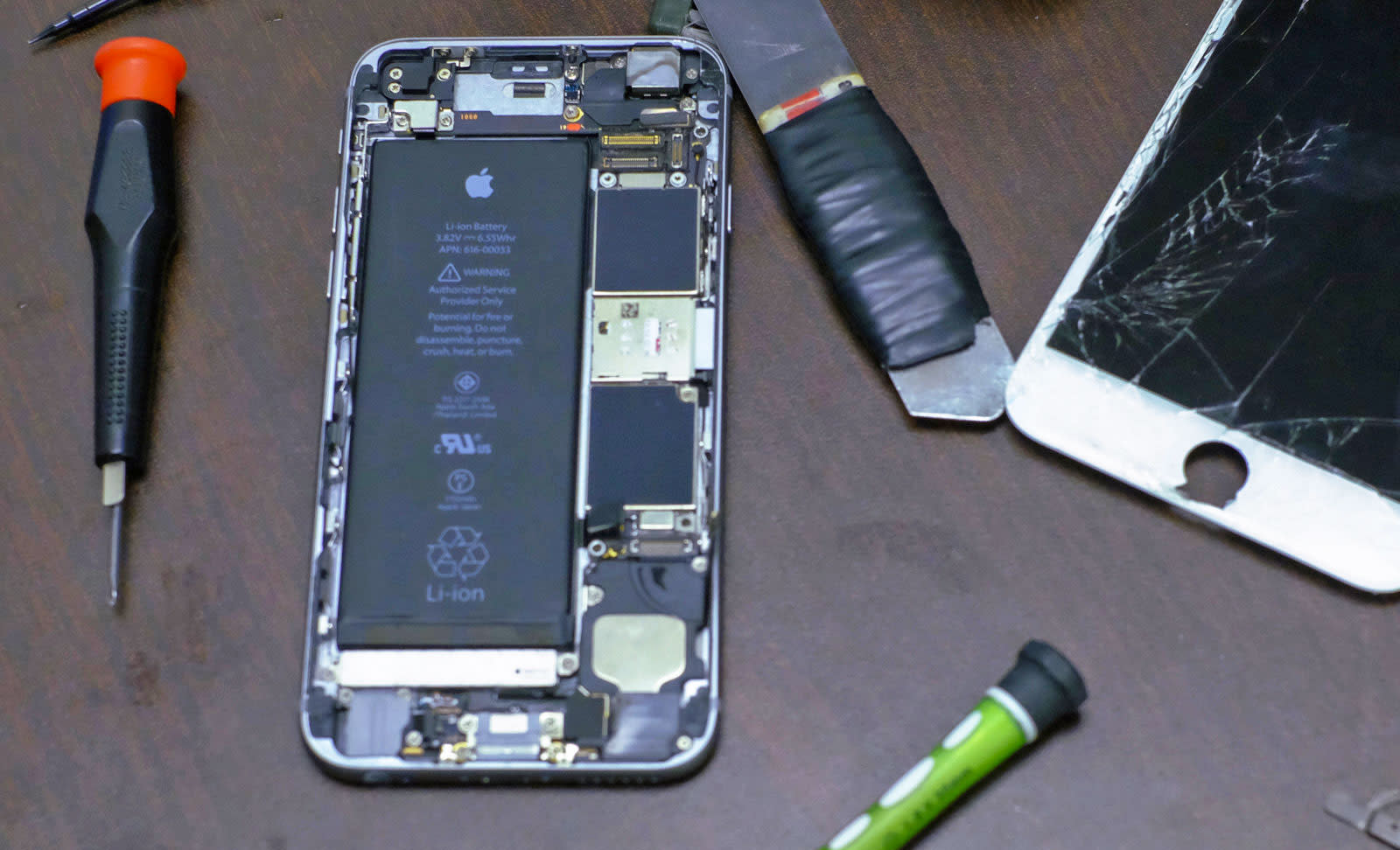 You can get your iPhone fixed at third party shops, but it's clear that they play second fiddle to Apple Stores when they don't have access to Cupertino's specialized tools. However, it looks like Apple is leveling the playing field: the company is running a pilot program that hands out its iPhone calibration machine to three authorized service providers. The tool verifies that the 3D Touch and multi-touch in newer iPhones (6s and up) meets Apple's standards after a repair, so you won't have to worry about an imperfect fix. It's relatively fast, too -- the entire verification process takes 15 minutes.

It's not clear which partners are involved outside of ComputerCare, which operates in the Santa Clara area (aka Apple's backyard).

Whether or not the program expands will likely depend on initial results, but it could prove incredibly helpful if it becomes widely available. You wouldn't have to go to an Apple Store to know that your iPhone fix meets Apple's expectations, and ComputerCare believes this will "dramatically reduce" repair times. And that's good news even if you don't visit third-party service centers. The more repairs these outlets can handle, the less pressure there is on Apple Stores to handle everything themselves.

The move may not entirely be out of generosity, we'd add. Apple has been fighting "right to repair" bills, and is facing accusations that it's hindering the abilities of users and mom-and-pop stores to fix its devices. This appears to be an attempt to partly allay concerns -- it's giving third parties the equipment they need to make sure their repairs are up to snuff. This won't necessarily change lawmakers' minds, but it certainly won't hurt.

In this article: apple, applenews, computercare, customerservice, gear, iphone, mobile, repair, service
All products recommended by Engadget are selected by our editorial team, independent of our parent company. Some of our stories include affiliate links. If you buy something through one of these links, we may earn an affiliate commission.