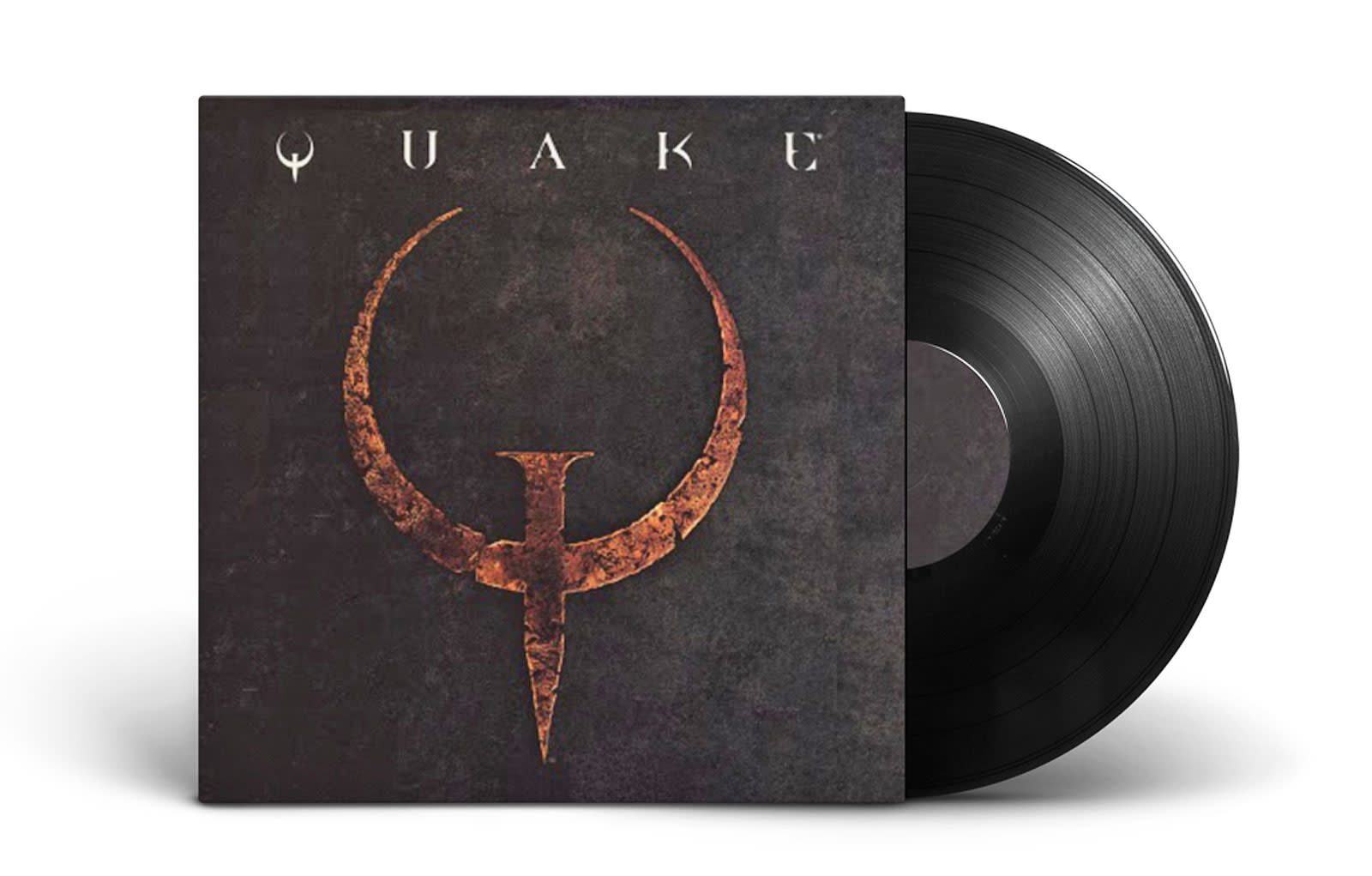 Quake was a groundbreaking game in a number of ways, and that included its soundtrack -- id Software scored a coup when it got Nine Inch Nails (technically, Trent Reznor) to score the grim first-person shooter. Until now, though, listening to that soundtrack has usually meant digging up your circa-1996 game CD or (let's be honest) finding a YouTube rip. Thankfully, you'll soon have an alternative if you own a turntable. As part of a larger wave of back catalog releases, Reznor is making the Quake soundtrack available on vinyl -- you too can listen to that memorable theme in your living room.

There's no date or price for pre-orders, but NIN's current pricing for single-record LPs suggests you'll be paying around $20. You might not have to wait long to get your copy after it ships, at least. NIN recently ran into serious delivery problems for other albums, but a recent change in fulfillment partners should have sorted that out.

If you haven't listened to the Quake soundtrack before, it's important to note that most of it is eerie ambient fare. You're not getting B-sides to The Downward Spiral, folks. It added to the game's sinister atmosphere, however, and the star power behind the soundtrack stood out at a time when many developers were just happy to have more than generic-sounding MIDI tunes. This work also led to Reznor being tapped to compose the score for Doom 3, though he ultimately left the project. Whatever you feel about Quake, consider this: while vinyl game soundtrack releases are relatively common nowadays, this is likely the only one you'll ever get from an Oscar-winning artist who works in the tech industry.

In this article: applenews, av, games, gaming, idsoftware, music, nineinchnails, personal computing, personalcomputing, quake, soundtrack, videogames, vinyl
All products recommended by Engadget are selected by our editorial team, independent of our parent company. Some of our stories include affiliate links. If you buy something through one of these links, we may earn an affiliate commission.