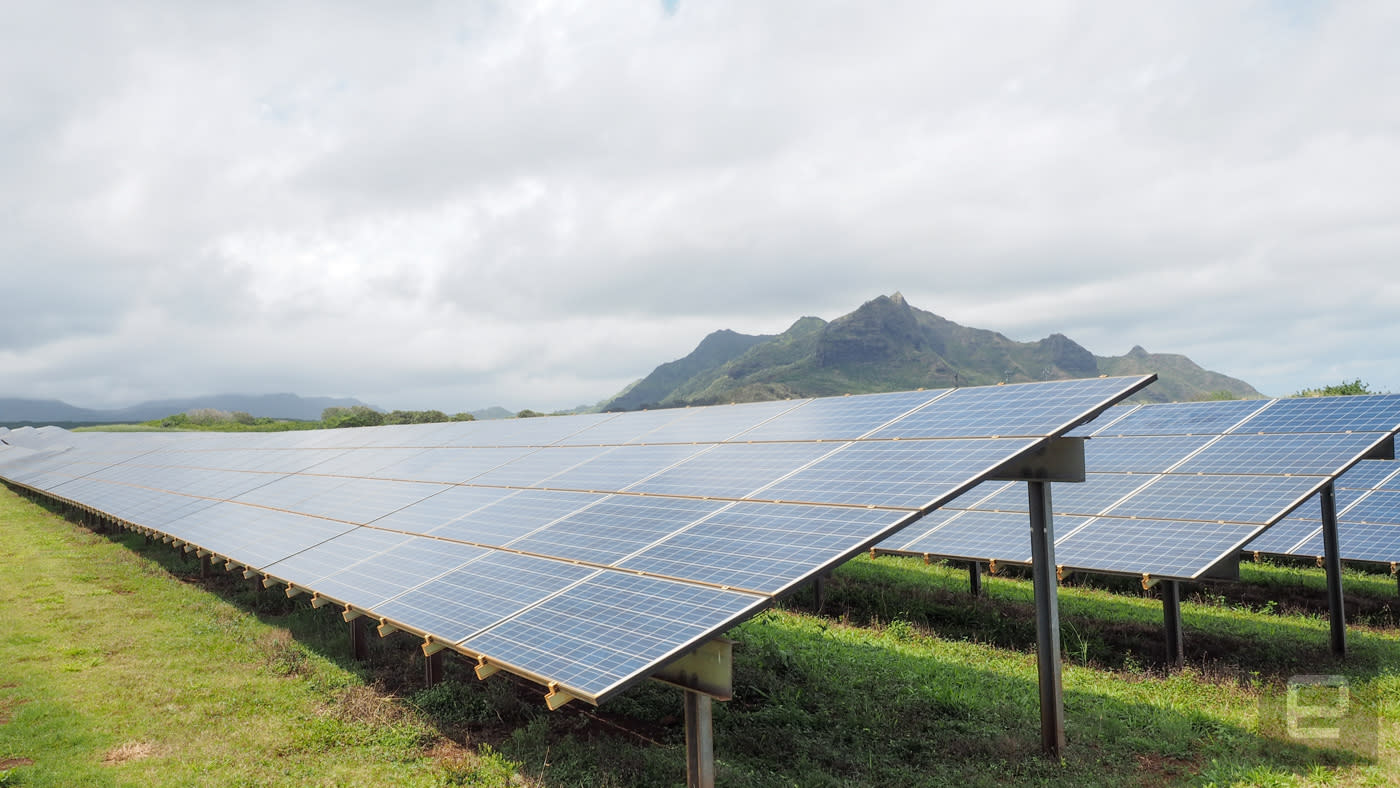 Nearly 1,500 US local governments and companies have vowed to uphold the Paris climate deal, but Hawaii is the first state to make its defiance legally binding. Governor David Ige signed Senate Bill 559, committing the state to keep up its end, despite US President Trump opting out of the 195-nation deal. "Hawaii and other Pacific Islands are already experiencing the impact of rising sea levels and natural disasters," said Ige. "That means we need to be first when it comes to creating solutions."

Hawaii passed the law for both environmental and economic reasons. Referring to the state's massive tourism industry, Ige's advisor Scott Glenn told Reuters, "when climate change is threatening our reefs and threatening our weather ... then it's threatening our economy, too."

"Hawaii is seeing the impacts firsthand," Ige said. "Tides are getting higher, biodiversity is shrinking, coral is bleaching, coastlines are eroding, weather is becoming extreme." Half of the states coral reefs have been destroyed by CO2 bleaching and "flooding happens on roads where it never did before," a resident told the LA Times.

Aloha Tower will shine green throughout the week to show Hawaii's support for the #ParisAgreement https://t.co/see4uoHFR9 pic.twitter.com/6UIBPRx80C

The Aloha State already has tough environmental standards, and aims to be completely powered by renewable energy by 2045. It receives generous amounts of sun for its solar panel farms, but was one of the first regions to install a Tesla Powerpack station on the island of Kauai to even out grid loads.

Other states, including California, New York and Washington, have signed onto the United States Climate Alliance, essentially binding themselves to the Paris deal. However, Hawaii's law requires state officials to create a detailed plan to deal with sea-level rise and climate change as a whole, in alignment with the Paris pact.

To signal its support for Paris, the state lit up Honolulu's Aloha Tower in green for a week, much as New York, Boston and other cities did. "If the president is not going to lead on climate change, it's on the states," said Hawaii Senate Majority Leader J. Kalani English. "We're not going to sit on the sidelines."

In this article: applenews, ClimateChange, DavidIge, DonaldTrummp, gear, GlobalWarming, green, Hawaii, ParisAccord, SeaLevels
All products recommended by Engadget are selected by our editorial team, independent of our parent company. Some of our stories include affiliate links. If you buy something through one of these links, we may earn an affiliate commission.