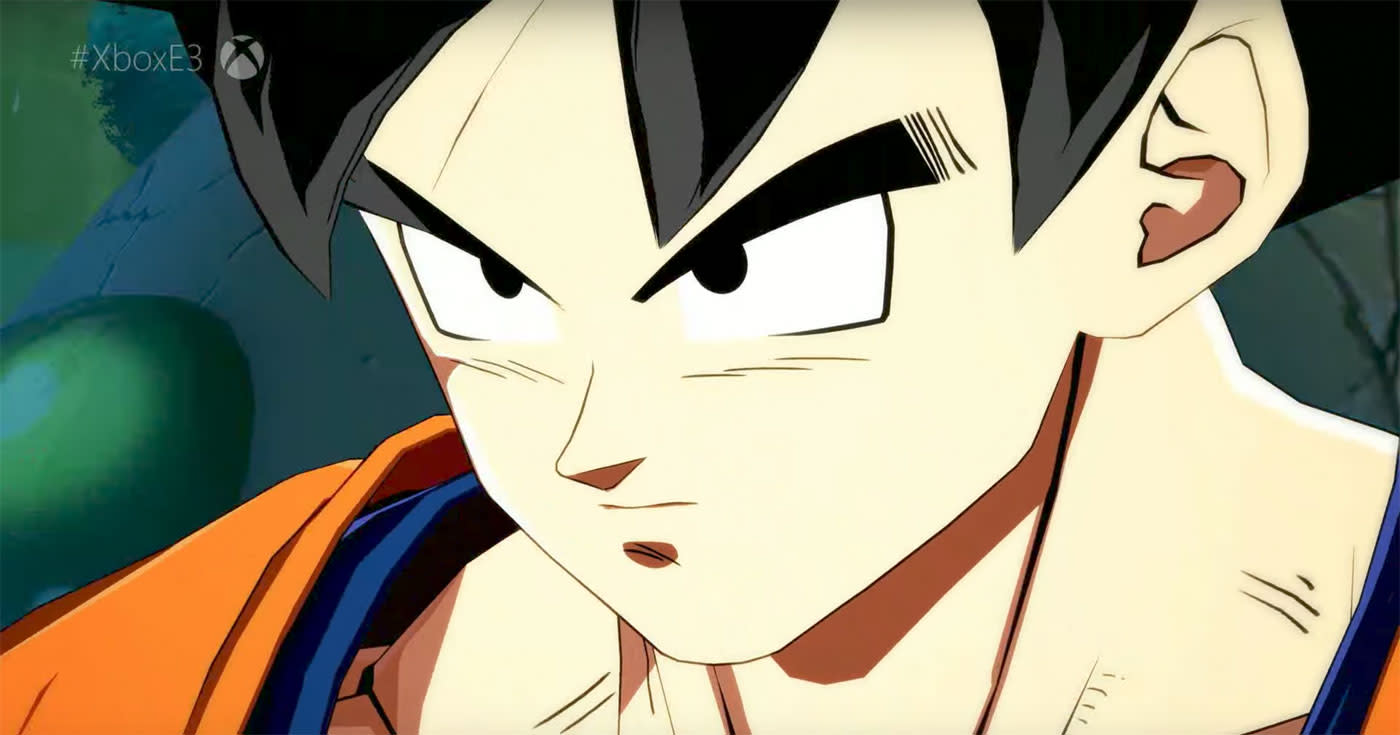 If you loved the visual style of the Naruto: Ultimate Storm series, or just carry a childhood fascination with the Dragonball series (still!), Dragonball FighterZ might be for you. Three-on-three battles, powered-up final forms, insane projectiles and energy beams are just the start. Notably the game going back to two-dimensional beat-em-up basics. Yep, while scene transitions and high-powered moves will see the camera shift to make fights more cinematic, the majority of the battle will place on just one plane -- with some teleporting and lighting fast dodging thrown into the mix. The game will launch (on Xbox One) in early 2018 -- though it doesn't appear to be a Microsoft exclusive.

In this article: applenews, av, dbz, dragonball, Dragonball Fighter Z, dragonballz, e32017, gaming, gear, kakarotttttttttttt, xbox, xboxone
All products recommended by Engadget are selected by our editorial team, independent of our parent company. Some of our stories include affiliate links. If you buy something through one of these links, we may earn an affiliate commission.