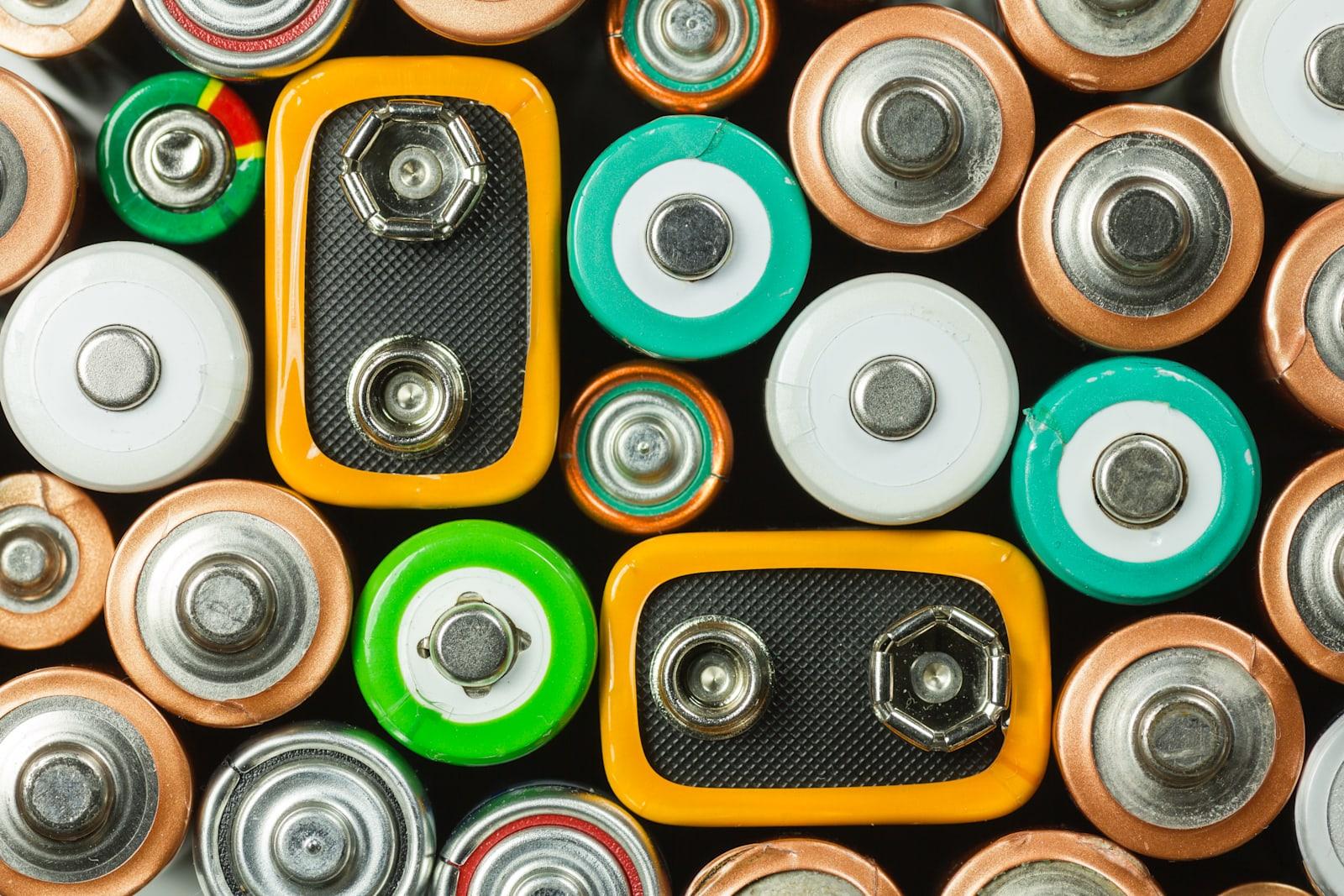 Pursuing more efficient sources of renewable energy has led to many iterations of the battery. But researchers just brought a really interesting new version to the table, one made from potassium ions and trash.

The scientists started with rusty, recycled stainless steel mesh and used a potassium ferrocyanide solution -- which is also used in wine production and in fertilizers -- to dissolve ions out of the mesh's layer of rust. Those ions, including iron and nickel, then combined with other ions in the solution. Together, they formed a salt that clung to the mesh as scaffolded nanocubes that could store and release potassium ions. The movement of potassium ions allows for conductivity, which was boosted with an added coating of oxidized graphite.

Though this battery was just a proof of concept study for the researchers, its specs make it seem pretty successful. It has high capacity, discharge voltage and cycle stability. And its use of recycled materials makes it an especially appealing possibility.

In this article: applenews, design, EnergyStorage, gear, green, LithiumIonBattery, RenewableEnergy, SodiumIon, TL17RCYC
All products recommended by Engadget are selected by our editorial team, independent of our parent company. Some of our stories include affiliate links. If you buy something through one of these links, we may earn an affiliate commission.