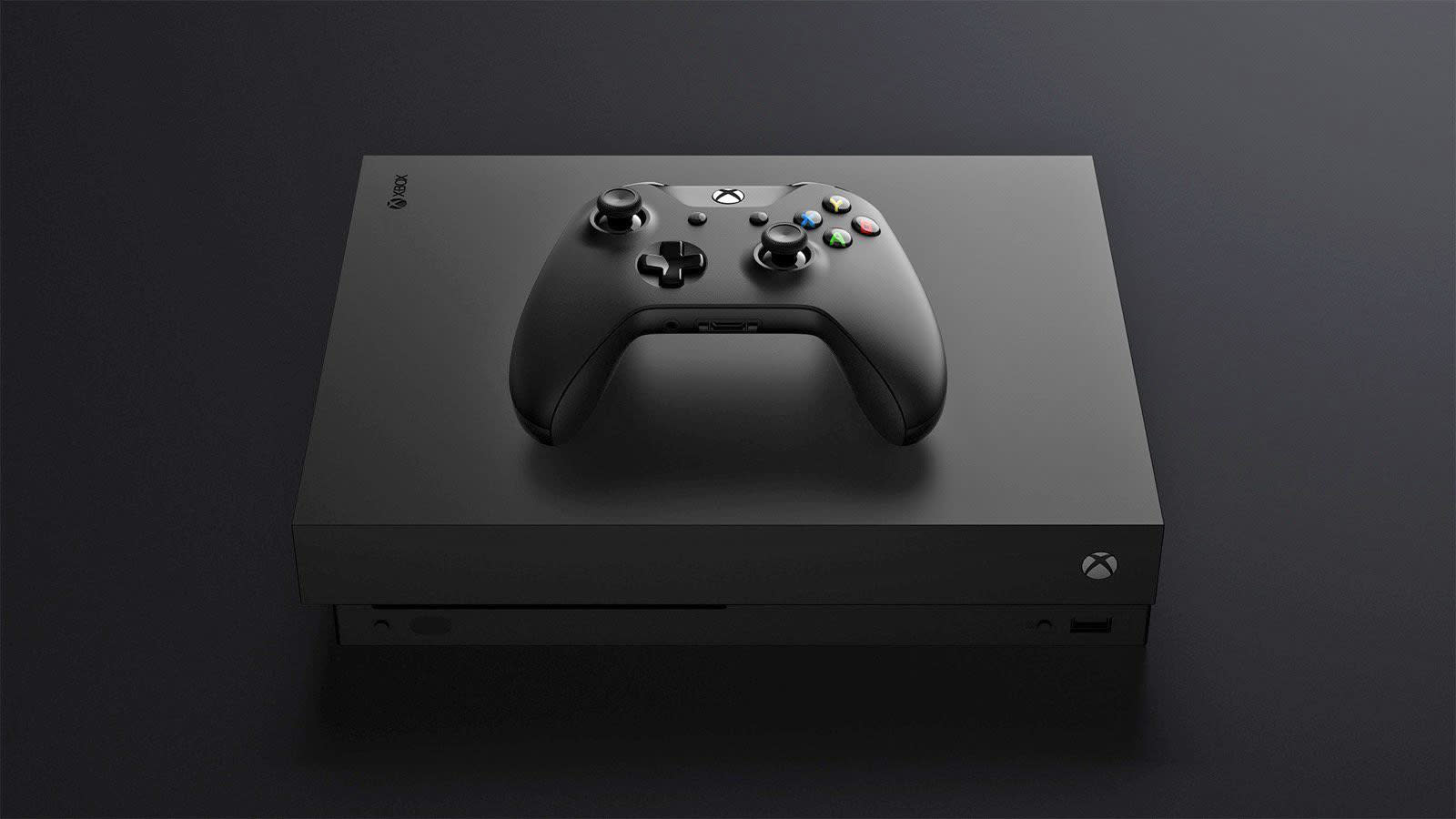 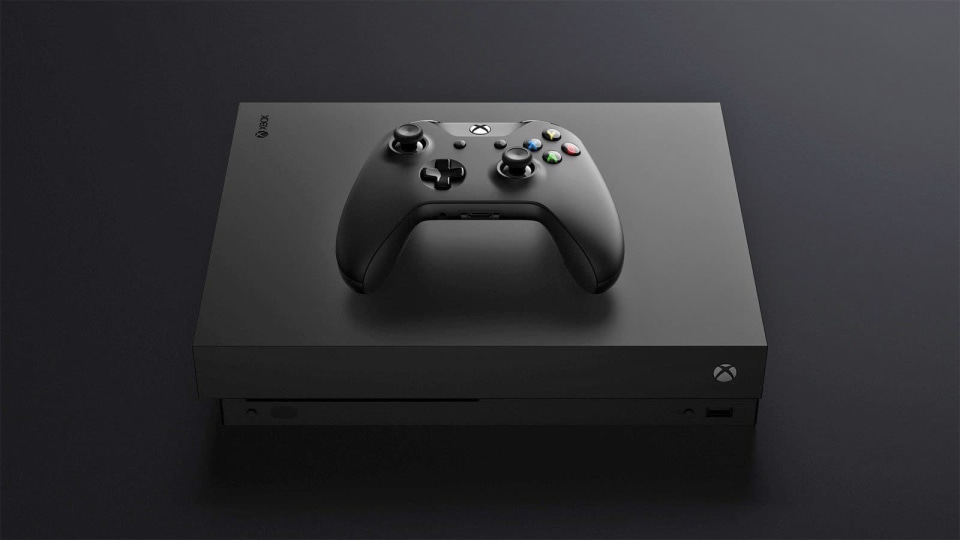 Who wants to buy the Xbox One X, most powerful console ever made? Microsoft will have no problem persuading hardcore gamers to shell out another $500 on November 7th. But, as we've argued, it's a tough sell for most shoppers. There simply isn't a compelling reason for existing Xbox One owners, or anyone who doesn't have a 4K TV, to take the plunge. And even if you're 4K-ready, there's still a clear lack of Xbox One X ready titles on the horizon. Fast forward to 2018's holiday season, though, and things should look a bit different.

It's true of any new console release. Give it a year, and most of the initial launch problems will be ironed out. That's particularly the case with the Xbox One X, an incredibly powerful machine that's more prepared for the future than it is for today. Just like with the PlayStation 4 Pro, it's a bit of an aspirational product -- a sign that you're a real-life 4K Gamer. But at the end of the day, bragging rights aren't nearly as fulfilling as having a mature system with a rich library of games you'd actually want to play.

During its E3 press conference today, Microsoft showed off several Xbox One X enhanced titles that will take advantage of the system's hardware. Forza Motorsport 7 and the long-awaited Crackdown 3 will both be ready for the console's launch on November 7th. But we'll have to wait much longer for even more impressive titles, like Metro: Exodus and Assassin's Creed: Origins. And even though they all look like solid games, they're not exactly "system sellers," the sort of high-profile titles that'll persuade someone to pick up a new console.

Confusing matters even more is that none of those games are completely exclusive to the Xbox One X. They'll all work on earlier Xbox One consoles, albeit with significantly worse graphics. So when faced with the choice of spending $250 on the Xbox One S and $500 on the One X, many buyers could just choose to save some money. While this cross-compatibility is admittedly a pro-consumer move, it also means there are fewer compelling reasons to invest in the new console.

Come next year, we'll undoubtedly see many more titles that take advantage of the Xbox One X. And within a few years, I wouldn't be surprised if Microsoft started excluding older Xbox titles from particularly demanding games. That'll undoubtedly be controversial (I can almost hear the cries of gamers across the land already), but it's also necessary for the Xbox ecosystem to evolve. That's something that would happen naturally in the past as we moved to entirely new consoles, but Microsoft will have to force it because it's sticking with the Xbox One platform for now.

It's also worth waiting on the Xbox One X if you have any VR ambitions. Microsoft said last year that the system was built with VR in mind, and it has all of the hardware it needs to power virtual-reality headsets. But the company was strangely quiet about VR at E3 this year. That's not a great sign, since Sony managed to deliver PlayStation VR last fall on the original PS4, a far slower platform. It's a question of when, not if, Microsoft will bring VR to the Xbox One X, but it might be smart to hold off for bundled deals when it actually appears.

Then there's the price. At $500, the Xbox One X shares the same launch price as the original Xbox One, as well as the cheapest PlayStation 3 launch model. Both of those consoles struggled with sales against their competitors, and most pointed to the high cost as a big reason why. While the price might seem justified given the amount of hardware crammed into the One X, it instantly makes the console less compelling compared to the $400 PlayStation 4 Pro. Again, that's something that could end up changing next year. A $400 One X will make much more sense for most consumers.

Microsoft is well aware that plenty of gamers still haven't upgraded to 4K TVs, so it's also trying to sell the Xbox One X as an upgrade to 1080p TV owners. The company claims games will still look better than older Xbox One systems because the One X will use supersampling -- rendering games at higher resolutions before bringing them back down to 1080p. While that's a nice plus (and something the PS4 Pro does, too), it's not the most compelling upgrade point for a $500 system. It doesn't even make sense for 1080p TV owners to invest in the Xbox One X early, because the system might be cheaper by the time they go 4K.

So yes, the Xbox One X is a massive technical accomplishment. It does things no other home console does. But, ultimately, it's something most people would be better off waiting on.

In this article: applenews, av, E32017, gadgetry, gadgets, gaming, gear, microsoft, Xbox, XboxOneX
All products recommended by Engadget are selected by our editorial team, independent of our parent company. Some of our stories include affiliate links. If you buy something through one of these links, we may earn an affiliate commission.