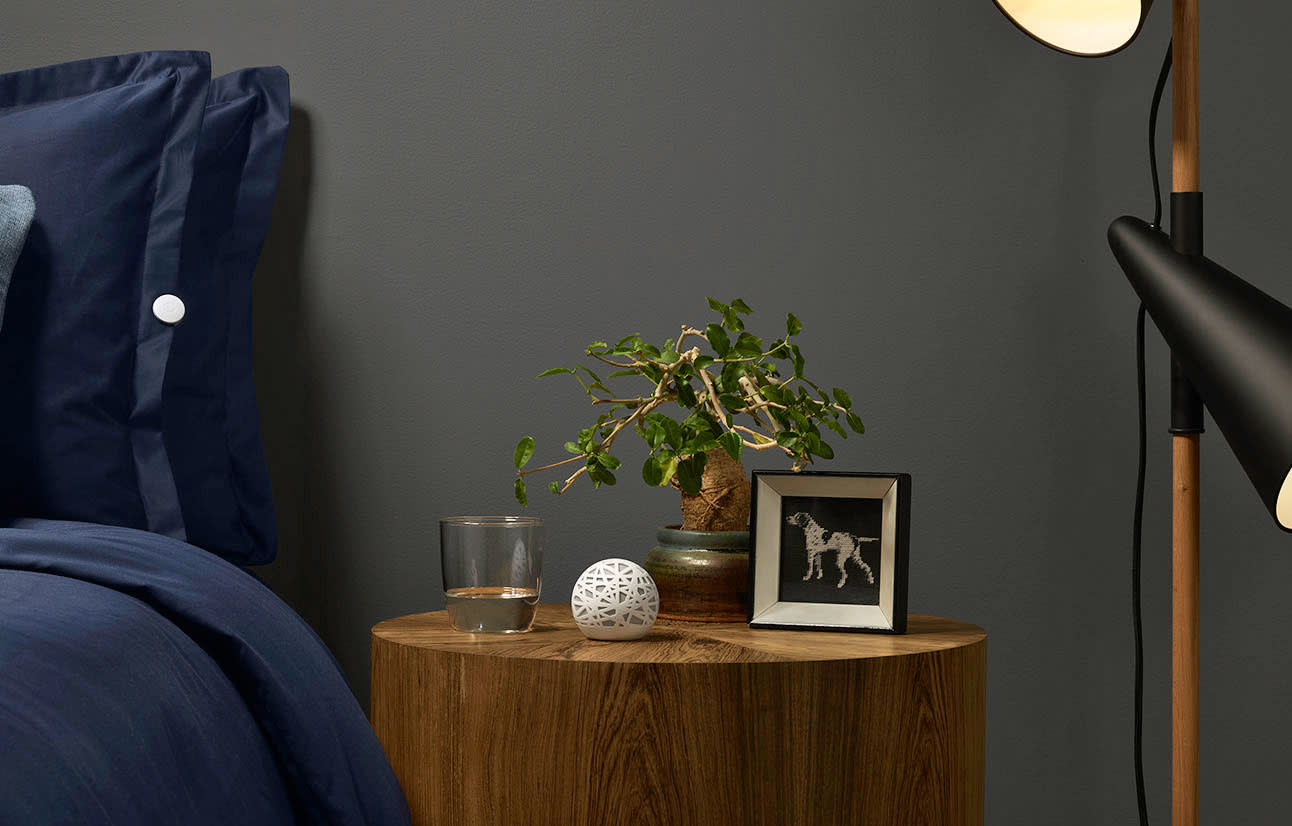 In an announcement posted yesterday on Medium, Hello's founder James Proud said that his company would be shutting down. And Hello's product, the sleep monitor Sense, will be shutting down along with it.

In 2011, Proud was given one of Peter Thiel's entrepreneurial fellowships -- a program that awards young people a $100,000 grant to develop an idea, but they have to skip or leave college as part of the deal. Proud later launched Hello, and in 2014 its one and only product Sense pulled in $2.4 million on Kickstarter, $10.5 million in initial investor cash and another $40 million from investors thereafter.

But while people seemed really into the idea of a sleep monitor, especially one that didn't require a wearable device, the company didn't really take off after early success. First, the device was criticized for not actually tracking sleep that well. And the only real update to the product was the addition of voice control.

According to Proud's post, Hello has been, and still is, looking for a buyer, but one hasn't come through; and according to TechCrunch, some of Hello's engineers will be heading over to sleep startup Casper. Sense users will receive instructions on how to export their data and delete their accounts later this week. And while some people commenting on Proud's post are asking for Hello to make the Sense open source, there's no word on whether that will be the case. Maybe when it's truly, officially dead and gone.

In this article: applenews, gadgetry, gadgets, gear, hello, kickstarter, PeterThiel, sense, services, sleeptracking
All products recommended by Engadget are selected by our editorial team, independent of our parent company. Some of our stories include affiliate links. If you buy something through one of these links, we may earn an affiliate commission.