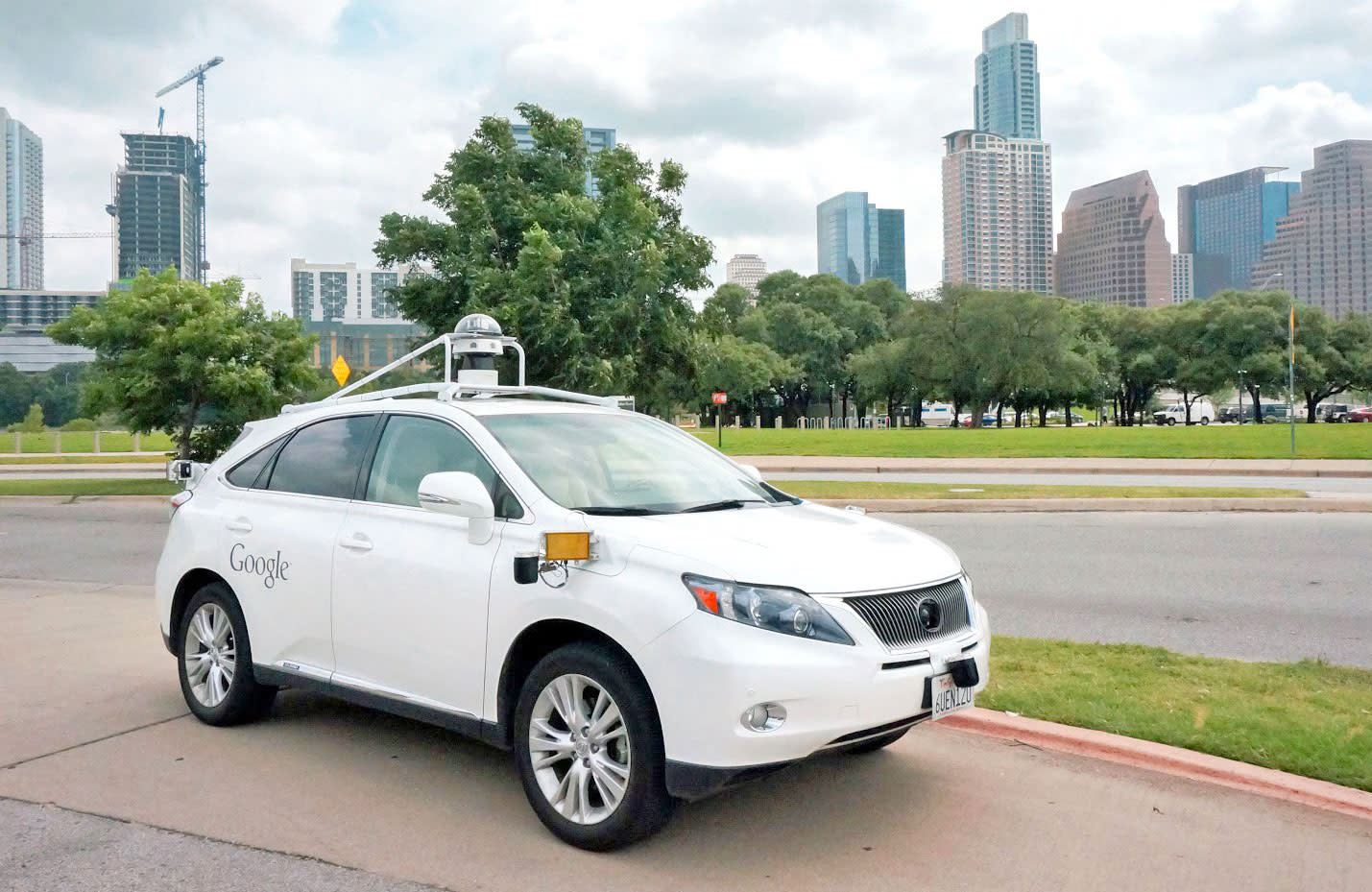 Self-driving cars have been roaming Texas streets for a while. Believe it or not, though, there hasn't been legislation that directly permits autonomous vehicles -- there just wasn't a law banning them. The situation is clearer after this week, though. State governor Greg Abbott has signed a bill that explicitly allows driverless vehicles as long as they meet certain (fairly logical) conditions.

All self-driving cars have to obey existing traffic laws and carry insurance. They also have to record video, and the manufacturer has to accept liability as long as the self-driving tech remains unmodified. These aren't exactly radical departures (many autonomous cars already have cameras, for one thing), but they establish a baseline. Critics are worried they're too lenient, however. There's no clear requirement that a human operator should be inside, and groups like AAA want a higher minimum insurance coverage than you'd see with conventional cars.

Even so, the new law is important. While it's not going to change minds at Waymo and other companies that were already inclined to test in Texas, it could encourage others to set up shop if they were previously skittish. And testing in Texas is particularly important -- numerous tech giants have offices in the state (particularly in the Austin area), and its warm climate makes it a good testing ground for vehicles that might not be ready to handle snowy roads.

In this article: applenews, autonomous, gear, government, law, legislation, politics, regulation, self-driving, self-drivingcar, texas, transportation
All products recommended by Engadget are selected by our editorial team, independent of our parent company. Some of our stories include affiliate links. If you buy something through one of these links, we may earn an affiliate commission.