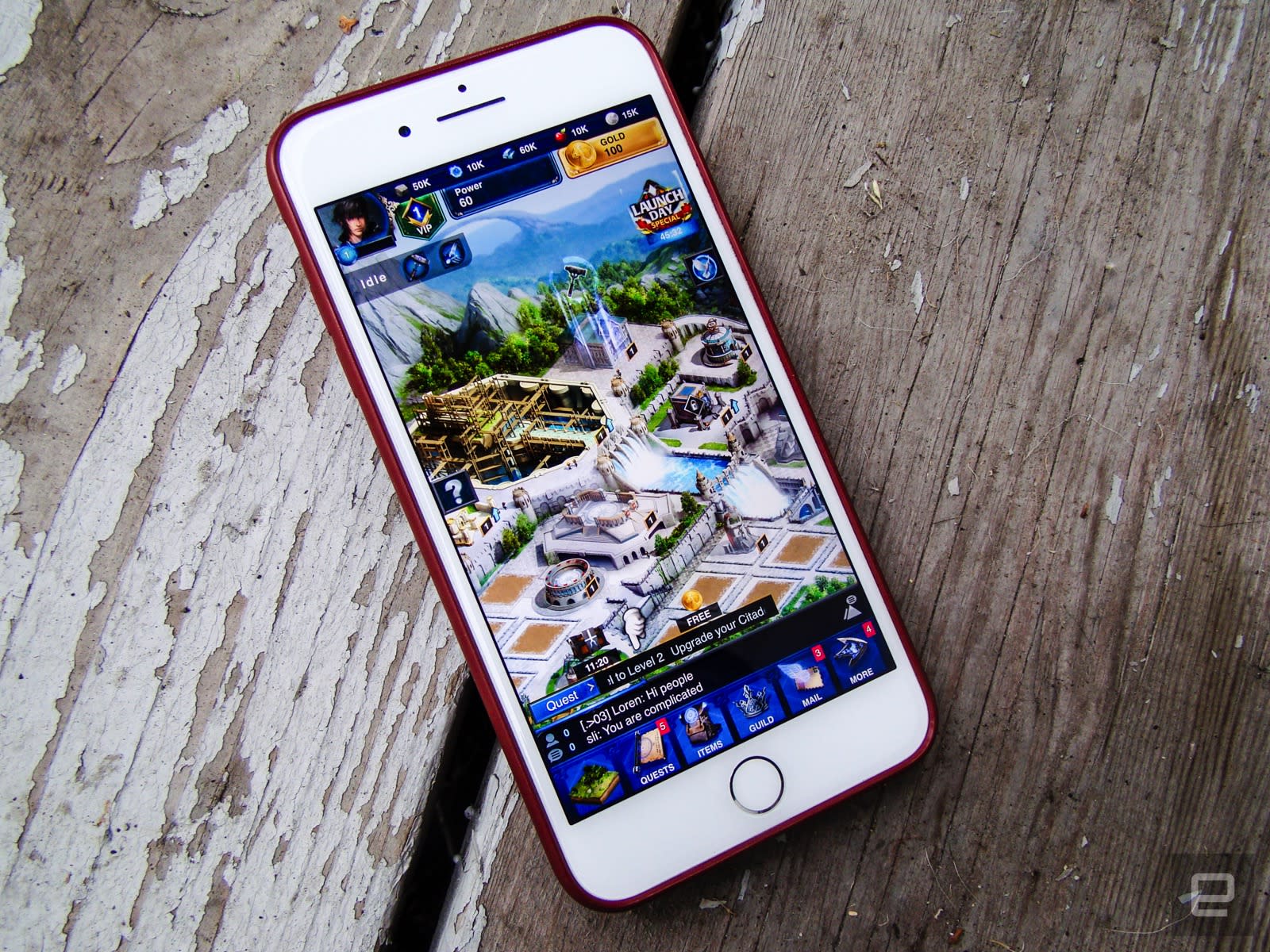 Mobile games can make a ton of money, with titles like Clash of Clans making billions of dollars for their respective developers. Square Enix has been active in mobile gaming with titles based on its own popular role-playing games, with original free-to-play titles like Final Fantasy: Brave Exvius and premium ports of older titles like Final Fantasy IX. Now, the veteran publisher has just released another free-to-play game to Android and iOS, titled Final Fantasy XV: A New Empire. Square Enix may hope to bring new fans to the series it's based on while also encouraging fans of the console game to give it a go. It's just too bad the game is (so far) kind of an inscrutable mess.

The original Final Fantasy XV released to PlayStation 4 and Xbox One last year and has shipped over 6 million copies worldwide, according to GamesBeat. The mobile game looks and plays a lot like other, similar "build and battle" mobile games, which makes sense given it was developed by Machine Zone, the same team behind free-to-play hits Game of War: Fire Age and Mobile Strike. Basically, players build a town to defend and then raid other players' towns, waiting for better defenses and weapons to upgrade while spending in-game currency to do so.

The game itself is confusing and chaotic right now, with tons of flashing objects and screen-obscuring ads to buy currency with real cash. It's possible, though, that the underlying mechanics (or subsequent updates) will prove solid enough to keep players coming back for more (and spending money). There are a ton of these types of games available for both Android and iOS; success is not guaranteed. Still, Final Fantasy is a powerful draw to gamers around the globe and could give this rather generic-looking mobile game a needed boost.

In this article: finalfantasy, finalfantasyxv, finalfantasyxvanewempire, free-to-play, gaming, machinezone, mobile, SquareEnix
All products recommended by Engadget are selected by our editorial team, independent of our parent company. Some of our stories include affiliate links. If you buy something through one of these links, we may earn an affiliate commission.