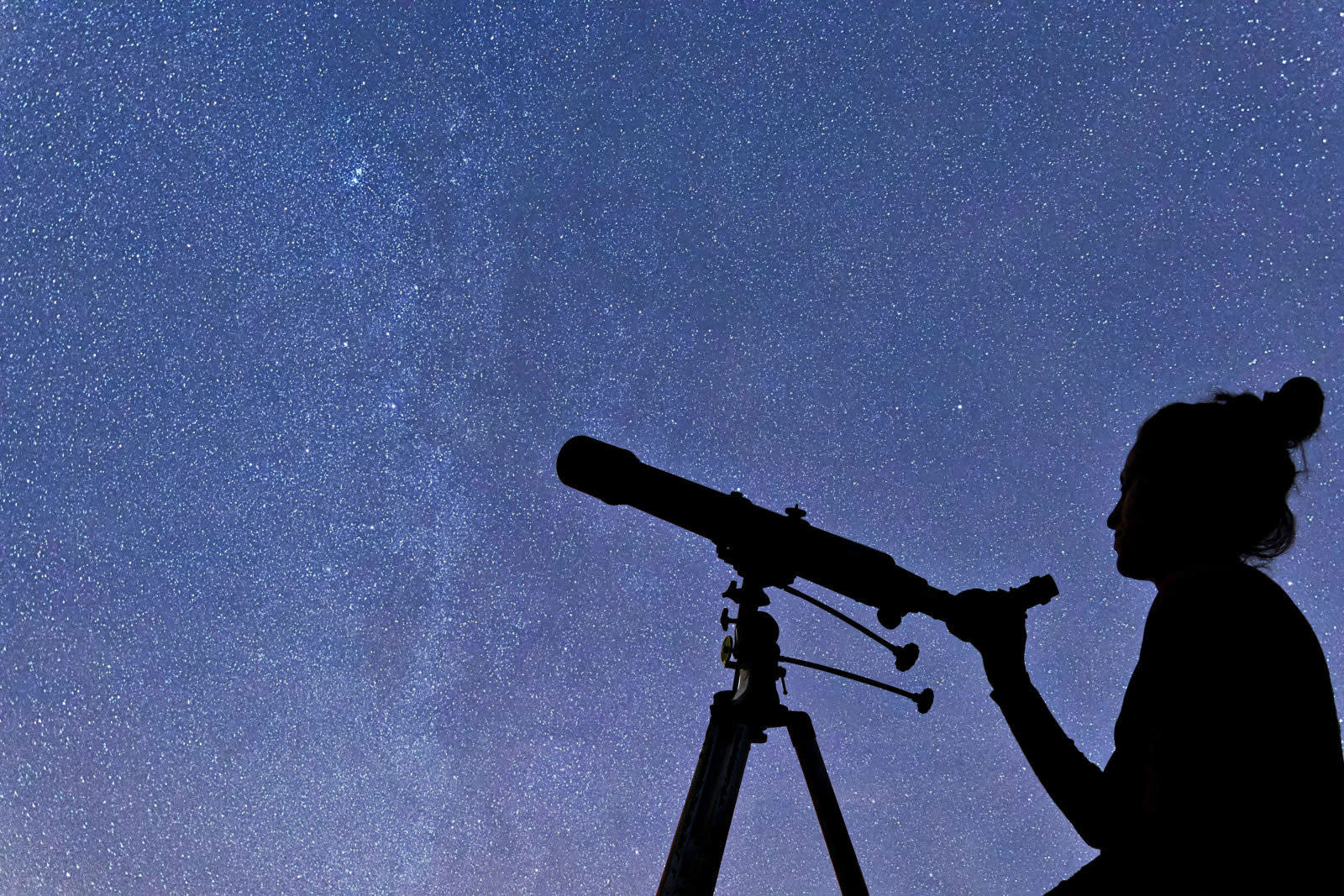 There's tons of evidence that women face a gender bias in the STEM fields. Last May, one report found that Facebook rejects female-authored code more often than code written by men. A female engineer who featured prominently in a recruiting advertisement faced a backlash for her gender alone. Even US governors are taking up the fight to get more girls interested in science and engineering because it's crucial to the field and the national economy. Unfortunately, a study by Girls Who Code found that the gender gap in computing is getting worse. The bad news continues with results from a new study that show women of color working in the astronomical and planetary fields experience "the highest rates of negative workplace experiences, including harassment and assault."

The study, published in the Journal of Geophysical Research, surveyed nearly 500 astronomers and planetary scientists between 2011 and 2015. 40 percent of women of color reported feeling unsafe in the workplace due to their gender or sex, while 28 percent of women of color felt unsafe due to their ethnicity. 18 percent of them skipped professional events due to a "hostile climate," with 12 percent of white women reporting the same. The study's authors point out that this results in a "significant loss of career opportunities."

This isn't the first study into gender or racial bias in the sciences. The study's authors point out other papers that show a host of other examples in the literature, including gendered language on science curriculum, implicit bias related to gender and race in mentorship opportunities and an outsider experience that leads to women faculty of color having their views validated less often than their colleagues. The community of scientists still needs to figure out how to combat this bias, of course. For now, the current study's authors conclude that the results represent "a significant failure in the astronomical community to create safe working conditions for all scientists."

In this article: assault, discrimination, gear, genderbias, harassment, racialbias, space, women, womenintech, womenofcolor
All products recommended by Engadget are selected by our editorial team, independent of our parent company. Some of our stories include affiliate links. If you buy something through one of these links, we may earn an affiliate commission.