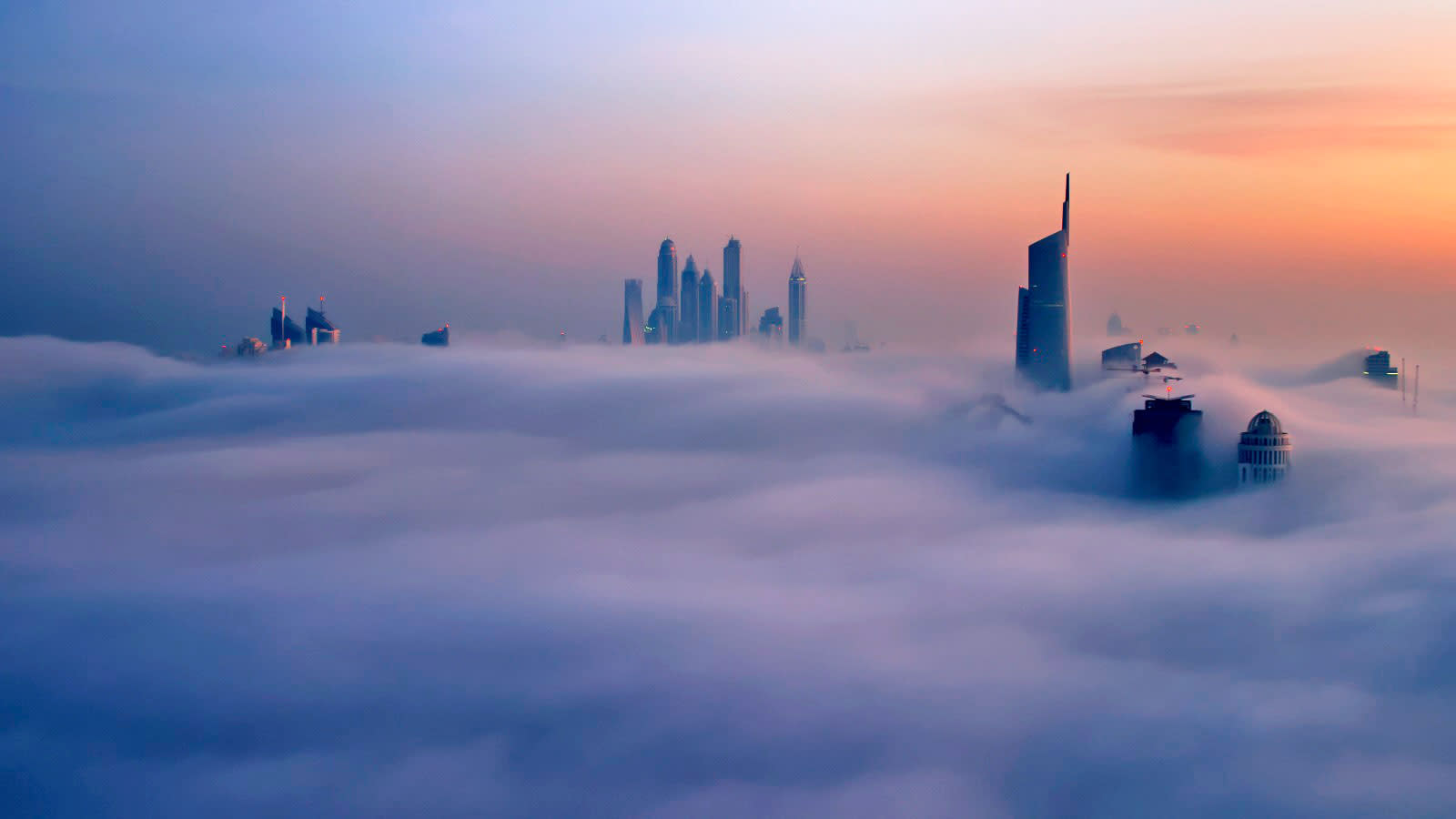 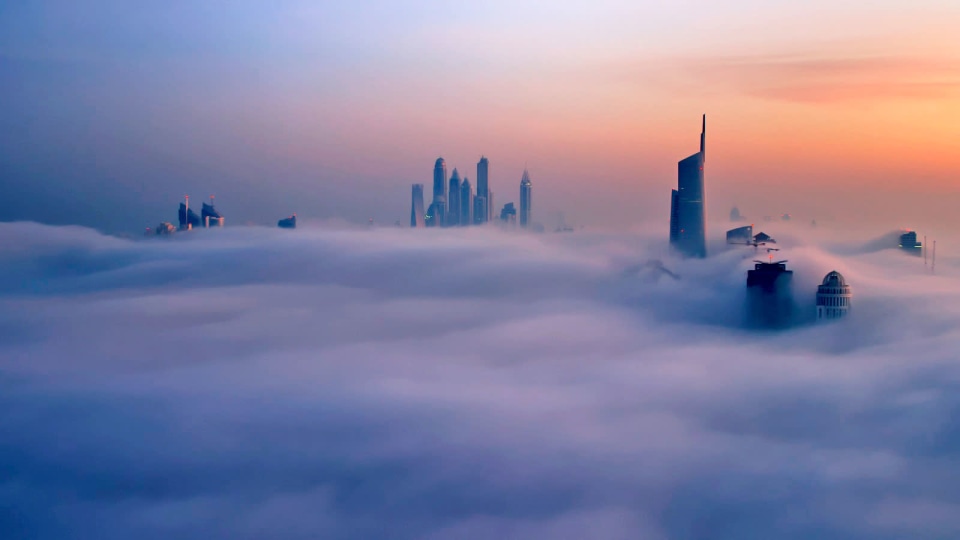 If you're a fan of wordless cinematic meditations on modern society, like Samsara and Baraka, Tom Lowe's Awaken should be on your radar. Filmed over the course of five years in more than 30 countries, it's a documentary that explores humanity's connection with technology and nature with some gorgeous imagery. It's also a showpiece for new time-lapse cinematography innovations by Lowe, including gimbal technology that allowed him to shoot astrophotography scenes from a moving helicopter. The trailer alone shows off some astounding imagery, including a starry scene from the Sierra Nevada at dusk and a camera zooming above Dubai's skyline.

Lowe is well known for his 2012 short film Timescapes, which also broke new ground for time-lapse filmmaking. He's also done cinematography work for the renowned director Terrence Malick, who also serves as a producer for Awaken. To help create the imagery for the film, Lowe's company Dreamcore worked together with Dubai Film to produce new types of camera equipment, and he also collaborated with Shotover to help build the F1 camera gimbal. Awaken doesn't have a release date yet, but Lowe plans to master the film with Dolby Vision HDR, as well as a Dolby Atmos sound mix. If anything, it's sure to be a trippy experience in one of Dolby's cinemas.

In this article: art, av, Awaken, documentaries, entertainment, timelapse, Timescapes, TomLowe
All products recommended by Engadget are selected by our editorial team, independent of our parent company. Some of our stories include affiliate links. If you buy something through one of these links, we may earn an affiliate commission.