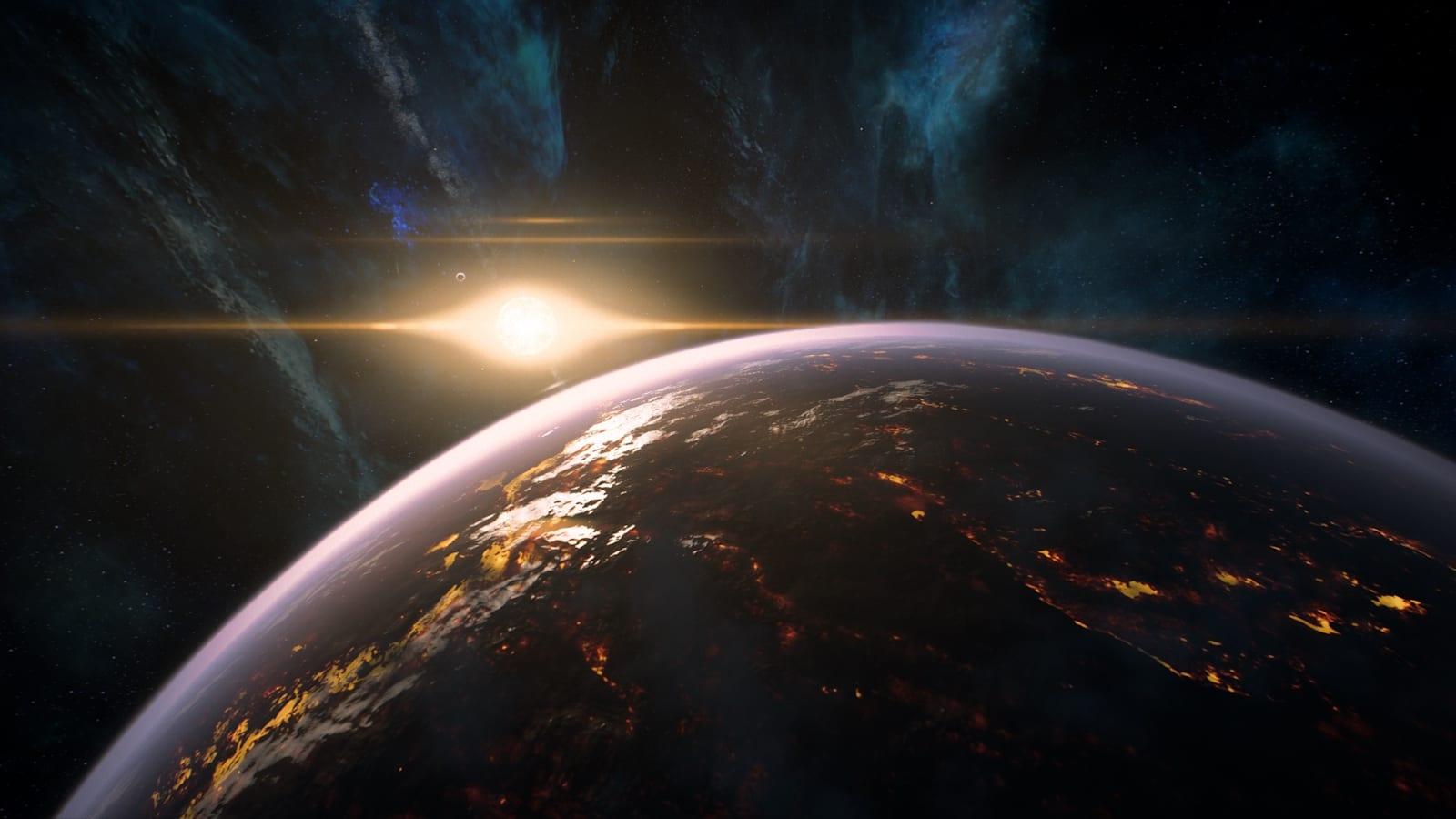 Strange things are afoot at Mass Effect and Dragon Age studio BioWare. Mass Effect's former creative director, Casey Hudson, is leaving his spot at Microsoft and will return to Edmonton to lead the studio, as general manager Aaryn Flynn has announced he's stepping down. "I have been contemplating changes in my own life for some time, but when I heard that Casey had confirmed he was up for the task, I realized the opportunities before us," Flynn writes. "I will be working with him over the next couple of weeks to catch him up and do my part to set him up for success to be the best GM he can be."

Considering Mass Effect: Andromeda's tepid reception, critically, from fans and, surprisingly from with in publisher Electronic Arts, maybe this shouldn't come as a surprise. When something like that happens it isn't uncommon for the head of a studio to step down. After all, BioWare founders Drs. Ray Muzyka and Greg Zeschuk retired from the game industry wholesale after fans' vocal reaction Mass Effect 3's ending.

"With Mass Effect, the game wasn't maybe as finished as people wanted it to be," EA's vice president Patrick Soderlund told Engadget ahead of E3 this year. "Of course, we take that seriously. What we do is we look at that toward the Mass Effect team themselves, but we also look at what learnings we can apply to the rest of the organization so that this doesn't get replicated in another place around EA."

The interesting part here is Hudson's return. The Mass Effect lead parted ways with BioWare in 2015 to work on HoloLens projects at Microsoft. Now, he's heading back to old stomping grounds. Maybe bringing him back is an attempt to find Mass Effect's magic once again.

There's also the chance that he'll be helping with EA's Destiny-alike, Anthem, but given that that game has been in development for a few years at this point, maybe that isn't the case. Regardless, perhaps this is the good news BioWare fans have been waiting for since March.

In this article: aarynflynn, bioware, business, caseyhudson, EA, electronicarts, gaming, masseffect, masseffectandromeda
All products recommended by Engadget are selected by our editorial team, independent of our parent company. Some of our stories include affiliate links. If you buy something through one of these links, we may earn an affiliate commission.