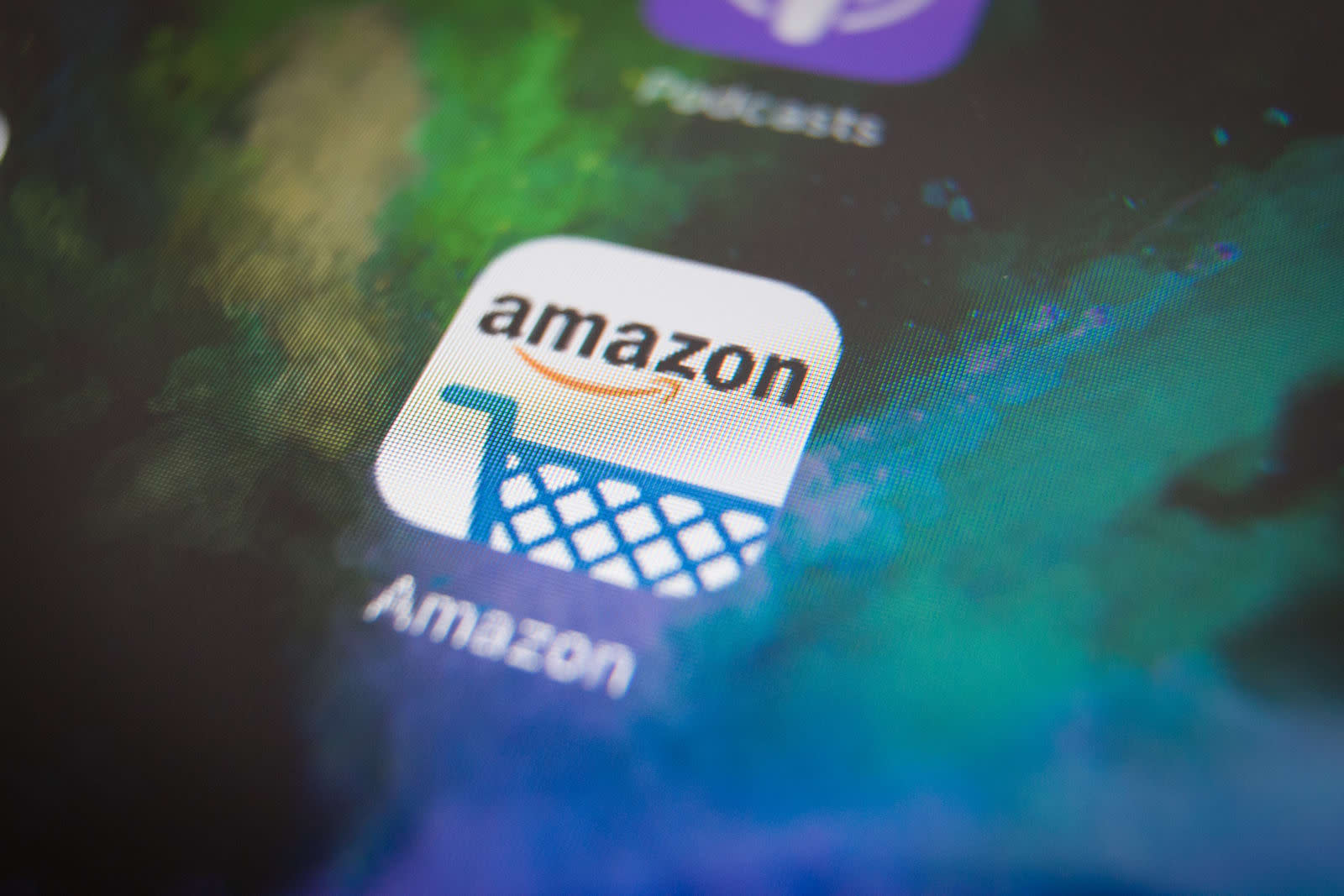 iPhone users have been enjoying Amazon's Alexa digital assistant within the retailer's main shopping app for some time. Now, however, Android owners can finally ask Alexa about package shipping, to watch a show on Netflix, or even to pay their American Express bill from the Amazon shopping app on their Google-powered handsets.

According to TechCrunch, who initially reported a Twitter user's discovery of the feature, Alexa should start to roll out to Android OS Amazon shopping app users this week. While Android users can already use voice search in Amazon's shopping app, it makes sense to upgrade that to something more robust like Alexa. It could also likely bring the voice assistant to the attention of even more folks out there on Android. At least there's parity between the Amazon apps for both Android and iPhone users. We've reached out to Amazon for confirmation and will update this post when we hear back.

In this article: amazon, amazonalexa, amazonapp, amazonretail, androidapp, apple, apps, gear, google, internet, mobile
All products recommended by Engadget are selected by our editorial team, independent of our parent company. Some of our stories include affiliate links. If you buy something through one of these links, we may earn an affiliate commission.